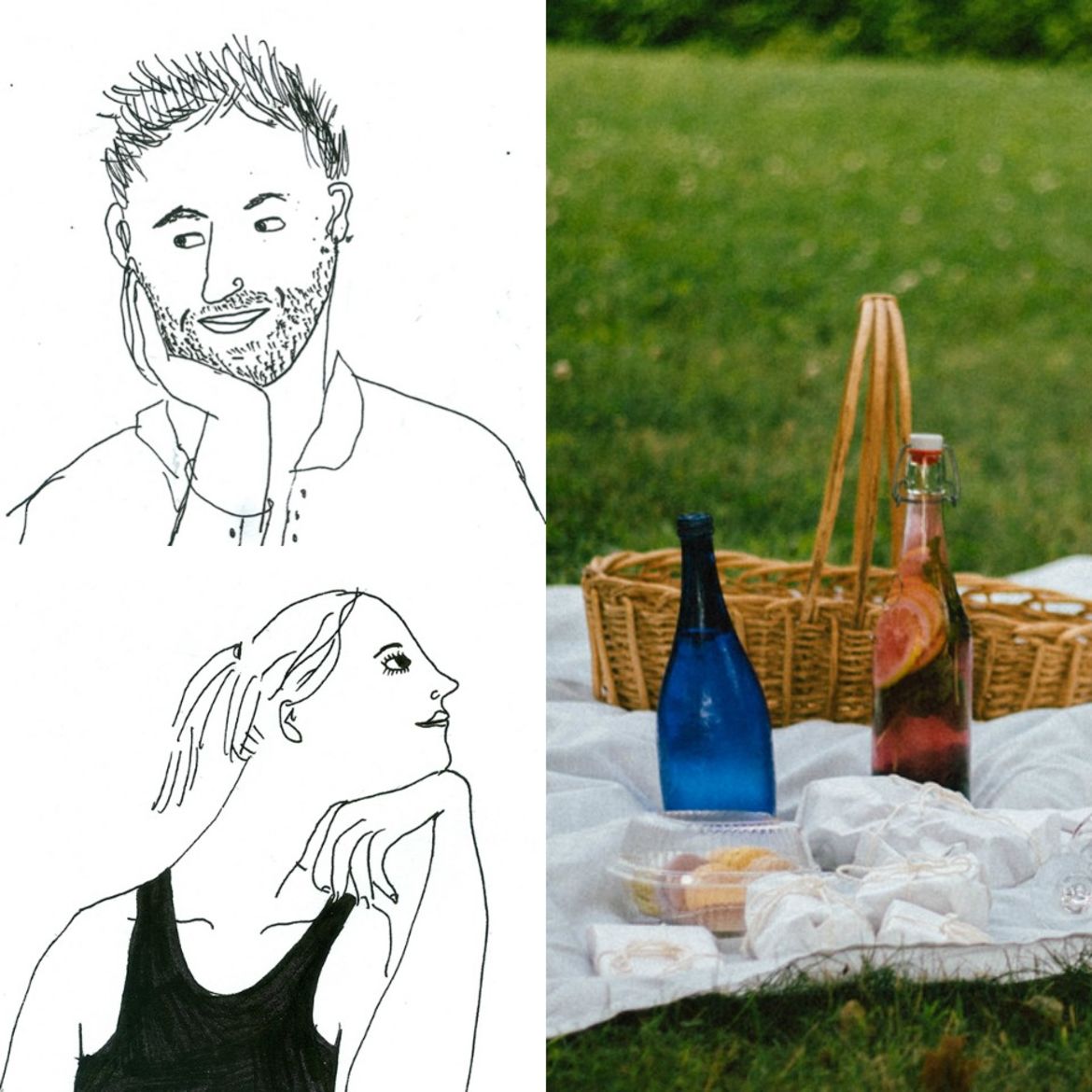 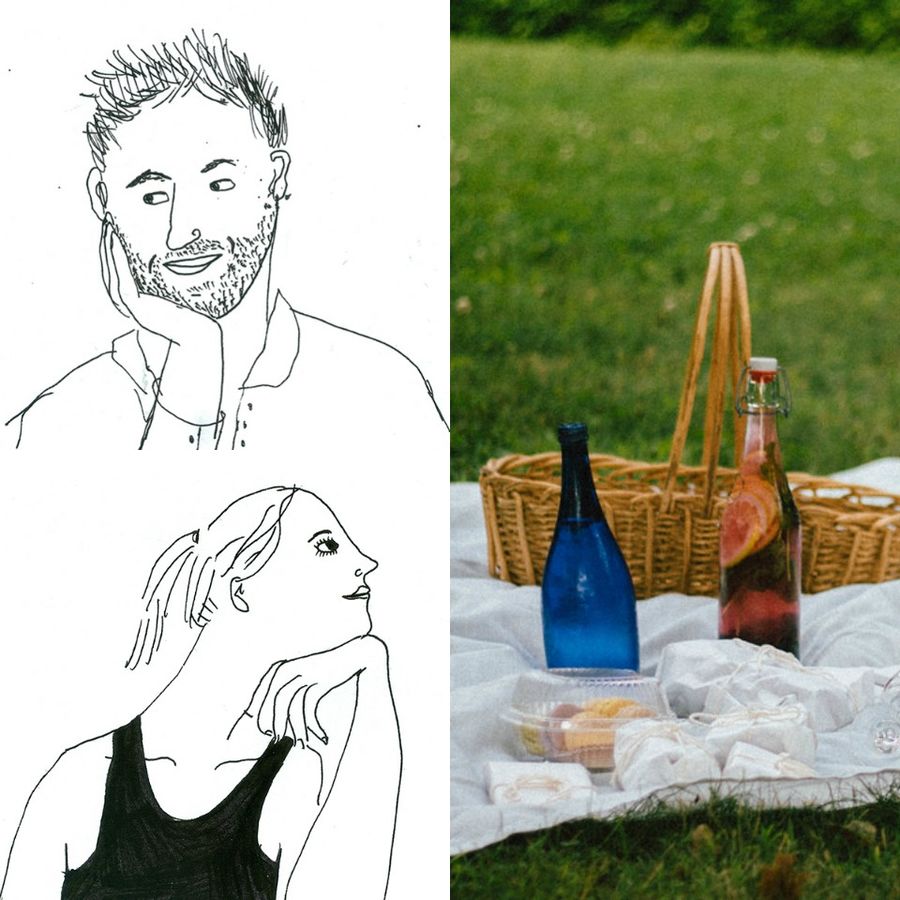 illustrations by Tallulah Pomeroy/photo by Jae Lee via flickr

Can I Be Happy With My Male Partner When I Dream About Dating a Creative, Intellectual Woman?
Alissa Nutting and Dean Bakopoulos
How To | End It Now?

A Case of Picnic Anxiety

Introducing End It Now?, an advice column. Question 1: What to do about nervous tics?

Welcome to End It Now?, a narrative advice column. In each installment, Alissa Nutting and Dean Bakopoulos will address a question from a reader who is thinking  about quitting something:  a relationship, a job, a habit, a project. Dean and Alissa will respond with stories from their lives and the lives of others, and then deliver a verdict: Should the letter-writer end it now, or not so much, and why?

I am somewhat of an anxious person. When my anxiety is acting up, I start to rub my thighs or gnaw at the skin on the fingers. It’s second nature—I perform these actions without my brain even registering that I'm doing it. My mother says she can always tell when I’m nervous, and she thinks this is becoming a social barrier for me. Yes, it’s annoying; on the other hand, I’m not hurting anyone, and my tics do help me. They make me feel like I have control over something in a world where so many things are out of my hands. Do I need to end this simple habit?

don’t even want to know

Alissa Nutting is author of novels Tampa (Ecco/HarperCollins) and the forthcoming Made for Love (Ecco/HarperCollins). Her writing has appeared in Tin House, Fence, BOMB, Elle, The New York Times, Conduit, and O: The Oprah Magazine, as well as the fairy tale anthology My Mother She Killed Me, My Father He Ate Me.

Dean Bakopoulos’s Please Don’t Come Back from the Moon was a New York Times Notable Book. His second novel, My American Unhappiness, was named one of the year’s best novels by The Chicago Tribune, and his latest novel, Summerlong made the independent bookstore bestseller list.

Can I Be Happy With My Male Partner When I Dream About Dating a Creative, Intellectual Woman?

Deep fantasies aren’t fantasy at all. They can reveal who we actually are.

When You Hate the Job You’re Supposed to Love

“Jobs are insidiously hard to compartmentalize. So is dying inside.”

When Depression Is the Third In Your Relationship

It was an all-expenses-paid trip to a resort in Mexico, a travel writer’s dream assignment. Or not.

How To | Source Notes

New York Taught Me to Be a Better Listener

“Most writers, I think, know this predicament. I have my own name for it: the curse of starting on too high a note.”

How to Set Boundaries with a Trumpish, Toxic Mother

“Love is not contingent on taking abuse.”