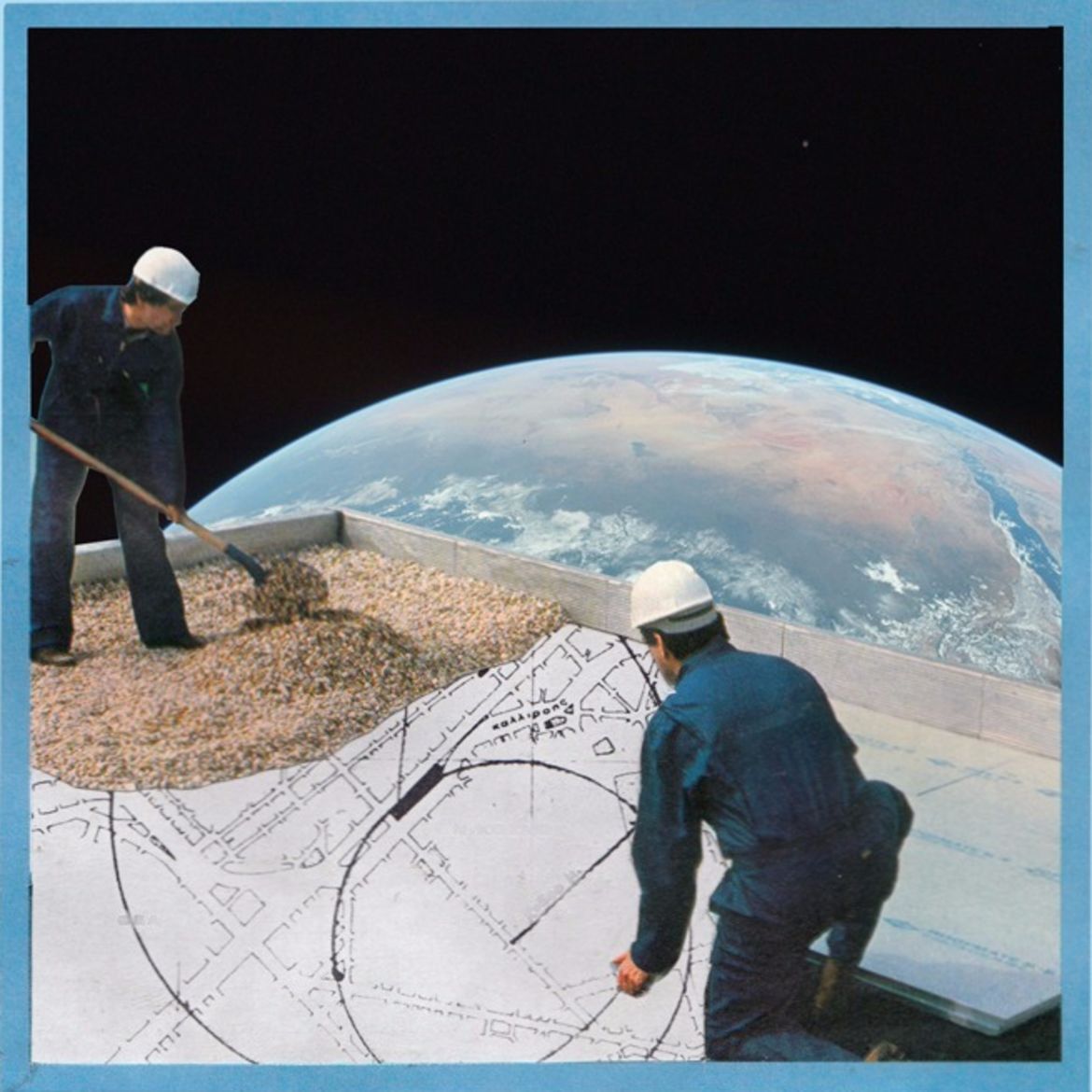 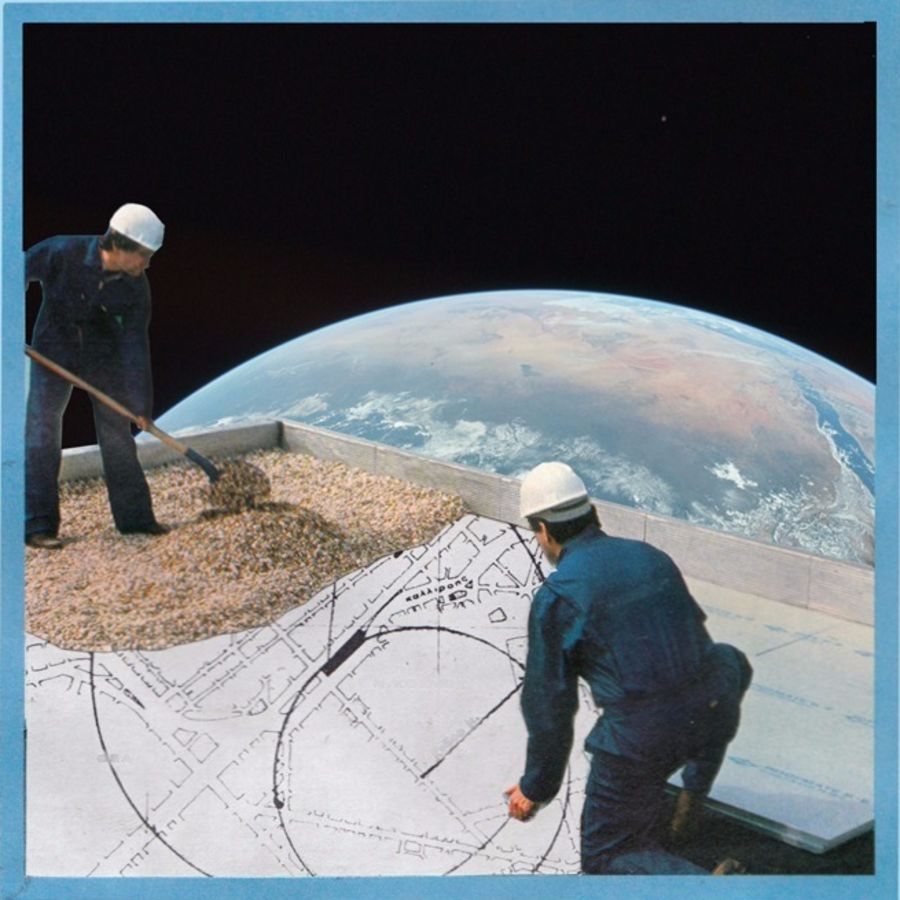 The Colonizer’s Archive is a Crooked Finger: A Photo Essay
Emmanuel Iduma

Is This Device That Stores a Heartbeat an Authentic Way to Memorialize Someone?
Aditi Shrikant
Things | Artifact

A Beginner’s Guide to Snorting the Moon

There’s nothing we do to earn something as unreasonable as moon dust, or death, or a high C you’re just born with.

Lily Puckett is a writer living in New York.

In Memoriam: On Cemeteries and the Memory of Ordinary Lives

Who could not be superstitious, sentimental, and impractical around matters of death?

Inside his sewing box was an old girlfriend’s felt heart, stuck with pins. Throw it out, he says. I don’t.

Taking Care With Broken Things: How I Came to Practice Ethical Taxidermy

“I imagined that spending so much time with a dead thing might make death more understandable.”