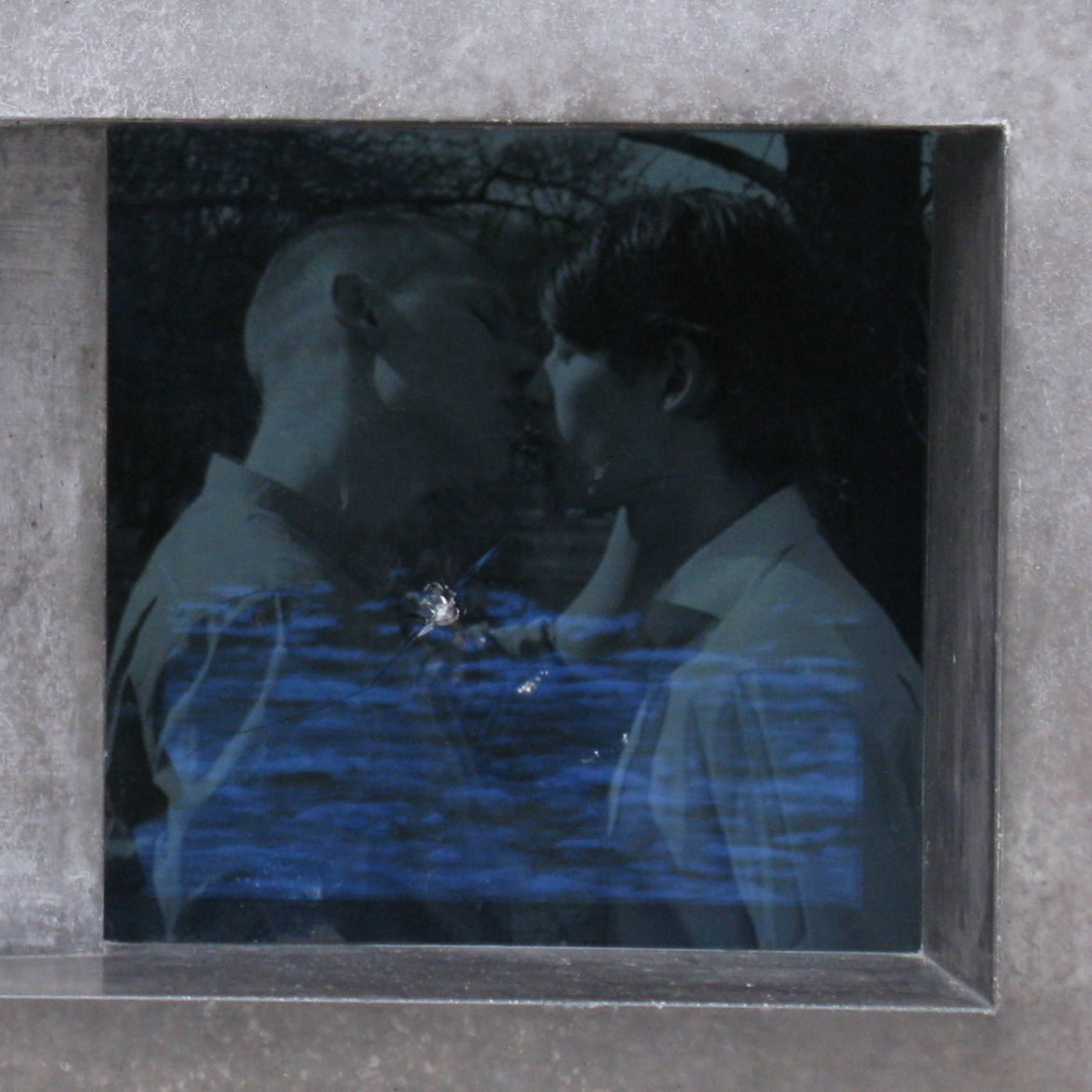 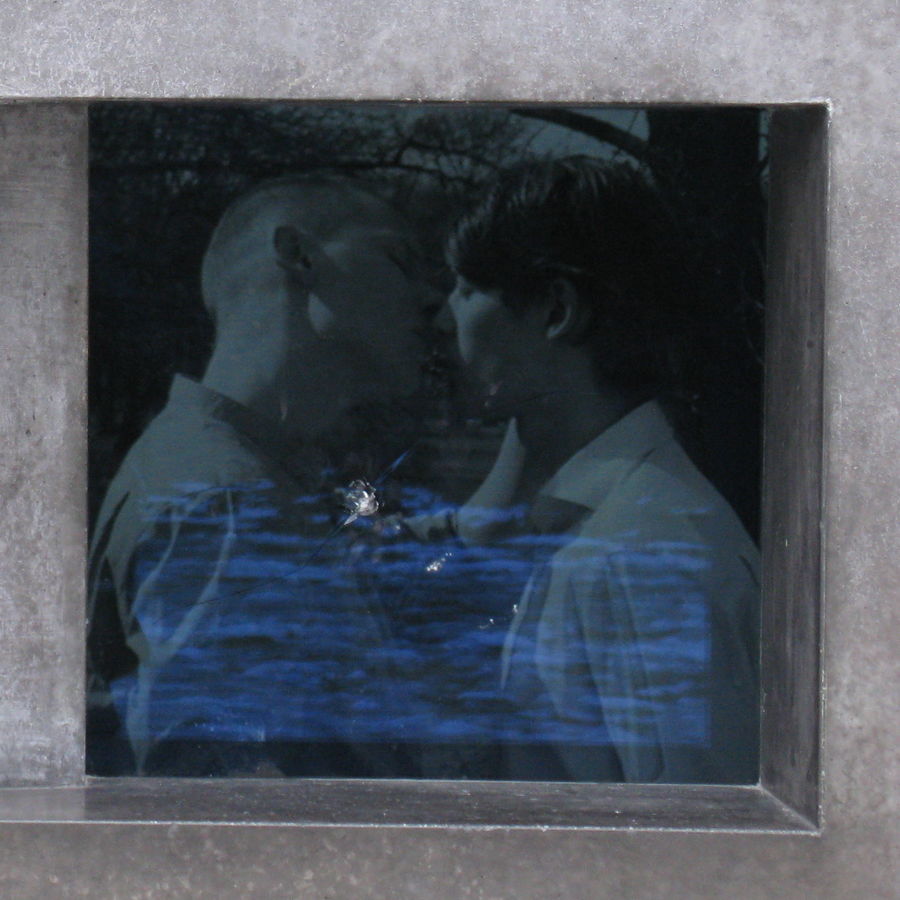 The Giant Garbage Pit, or The Largest Diamond Mine in the World
Patrick Findler

The Love of a Good Woman: A Visit to Alcatraz
Amaryllis Gacioppo
Places | Tourism

“One man kisses another, they fool around, and it’s all downhill from there.”

“Perhaps it is easiest to see things first where you don’t take them for granted.” –Jane Jacobs

How to Be Gaywho already are gay

What Belongs to You

An Evening at the Garden of Allah

The Angel of History

Dave Wheeler is the author of Contingency Plans (TS Poetry Press). He has written for The Morning News, The Stranger, The Other Journal, Glitterwolf, The James Franco Review, The Monarch Review, and others. He earned his BA in Creative Writing from Western Washington University and is now associate editor for Shelf Awareness in Seattle.

A Moment Spins on the Axis of You: The Fourth Dimension of Yayoi Kusama’s “Infinity Mirrors”

Our experiences with a piece of art are varied and unique. Some pieces may take a lifetime to digest.

Death and Its Museum

“Beauty and decay: the unhappy conjoined twins of progress.”

Waiting to Go Home: On Being a Traveler in Trinidad

Entering Jerusalem: Scenes from the March of Flags

I am a Kenyan, an African, someone from the ‘global south.’ It is my job to prove I deserve to travel. It doesn’t matter how talented or smart or wealthy I or others like me are; we need a good passport.