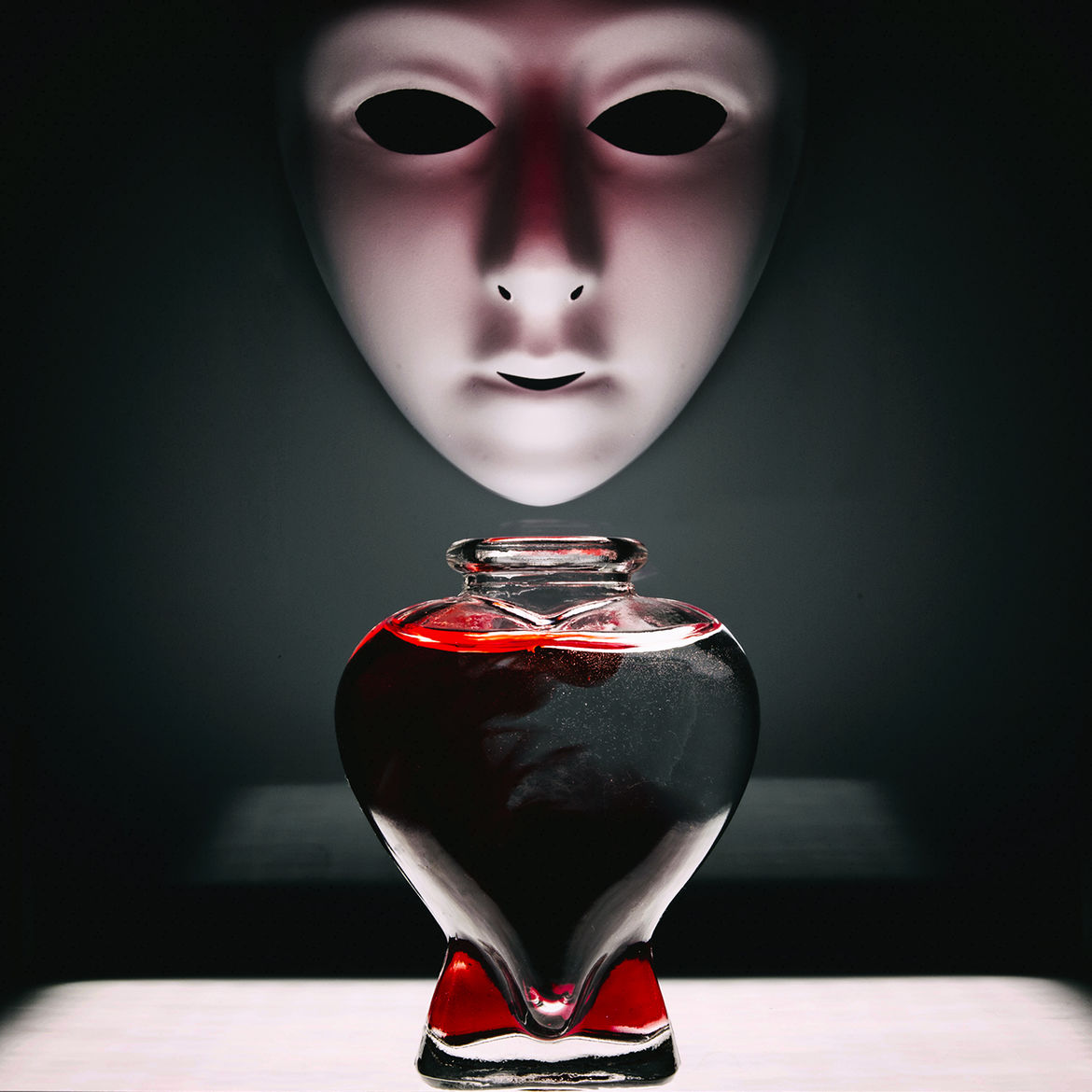 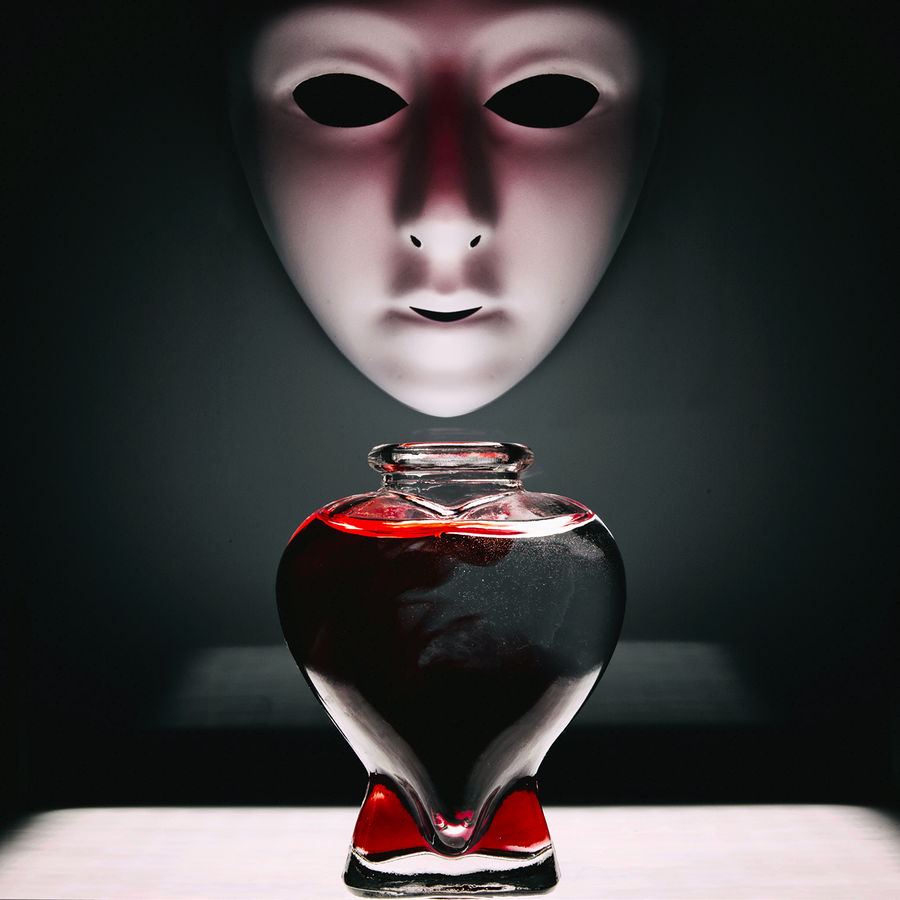 A Matter of Power
Hugh Burkhart

How long do you need?

I had enough peace to remember that I died five times in the past nineteen hours. My thoughts grasped onto the shape of five as a subroutine that I had programmed a few nanoseconds earlier.

A picosecond passed where I thought I had discovered a new definition of why the shape of a five came after a four, but the pico-moment passed and I was attacked again. I paid somebody with twelve minutes of a memory to generate what is currently being called a "black hole subroutine" that gave me eighteen seconds of space, more than enough time to build enough of a wall to stop me dying  again for at least the next hour.

I made some bad decisions yesterday. As a result I exposed too much of my current self to the environment.

I have paid to have myself backed up ninety times every seven minutes. In a lucky hand of poker that lasted a single femtosecond before I paid the backup environment, I managed to hack the already hacked random generator and deal myself a flush. This paid me nearly an hour of memory that I would get to when I had some more time.

In the last seven seconds I have left, I watch my backup stream through, laughing at some of the memories as they go past my field of vision.

It takes a lot to be able to train your field of vision to catch and watch every memory. I had twenty eight seconds free about fourteen months ago and managed to relive every girl I had kissed in a zeptosecond. That moment felt like eternity and for the first time ever I realised I finally wanted to die, forever.

If you are counting, it could be considered the year 2112.

99.8% of the world live in a pure electrical energetic reality known as 'the environment'. Once we conquered the problem of survival as a species, there was nothing left for us to do but interact. With no matter and no barriers, all of us become one single self-indulgent consciousness.

So what does a consciousness do when it is in a perfect state of comfort, with no threats, no challenges remaining and no reason to pursue itself any further?

It gets fucking bored.

When the environment first appeared, we still ordered ourselves in an archaic time construct. We thought that certain experiences and memories were being classified so certain people could control access for a price, or time, or space, or whatever your consciousness felt it needed.

Once somebody was able to complete an entire neural map of the environment, we discovered that it was no longer possible for any part of any consciousness to not be accessible. Every single mind hooked into the environment was now accessible to everyone.

I was born via a natural human birth. By chance I had the ability to have my DNA frozen to be reconstructed at any point in time. All it would take is one transaction and I could have my consciousness retransfered back to a physical being. Why would I want to? Everything that I could every want to experience being electrical. Every single possible part of my consciousness could be satisfied without needing a shell, a meat shell to worry about, or maintain. Why would you ever need it?

As I went through a data stream that I had happened upon, I caught a momentary piece of thought that had them wonder why such a large amount of time was given to the evolution of the meat shell to simply be able to transfer consciousness to an electrical environment once more. What would its purpose have been? Would there be any other possible way to find out about our existence if we stayed in our human form?

I watched this person’s train of thought for nearly a second. This kind of voyeurism was not special, but it connected with me for some reason and I set my self a gridlock of time to stop and think about this.

A gridlock is technically private consciousness. You are not visible or accessible to anyone in the environment. This has been going for nearly twelve days. If you were to convert this into human with a meat shell time, it would be nearly four years. So far it had not been hacked. To obtain one was expensive. Not only memories but emotions were the currency. You had to literally give over the electrical memory of your feelings. Not a copy, an original. The first time you fell in love and it was reciprocated? That would be erased from your consciousness if that was the bargaining price. You would never remember or feel it again. Mine came at a relatively cheaper cost. Pretty much exactly nothing. See, I invented the gridlock. And for going on twelve days now. I was the it of the environment.

For the first hour I was attacked no less than seventy billion times. No-one got through as you know. By the first day, a little under eleven trillion. The gridlock held. Why? That’s a secret for a far distant time to reveal.

The offers started flooding in and I waited. After the equivalent of three linear months I waited until that right request came across my field of vision. For the right price, the first copy of the gridlock was sold and I bought my ticket back to reality.

Enter your email address to receive notifications for author redoverchaos _

Zoo And Her Worms

"Maybe by Maxine's lights I don't know my own wife. Maybe I don't even know what I don't know about my wife."