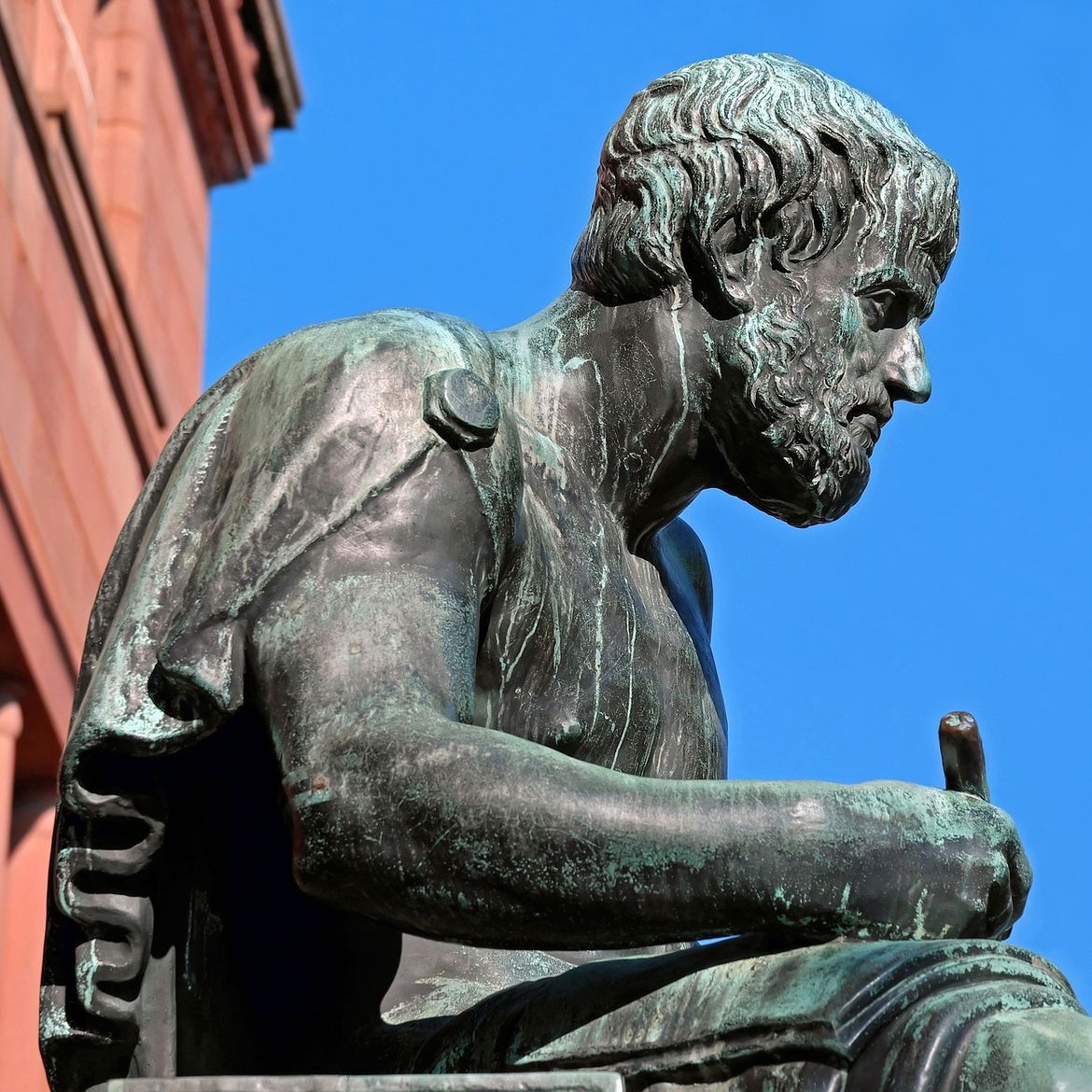 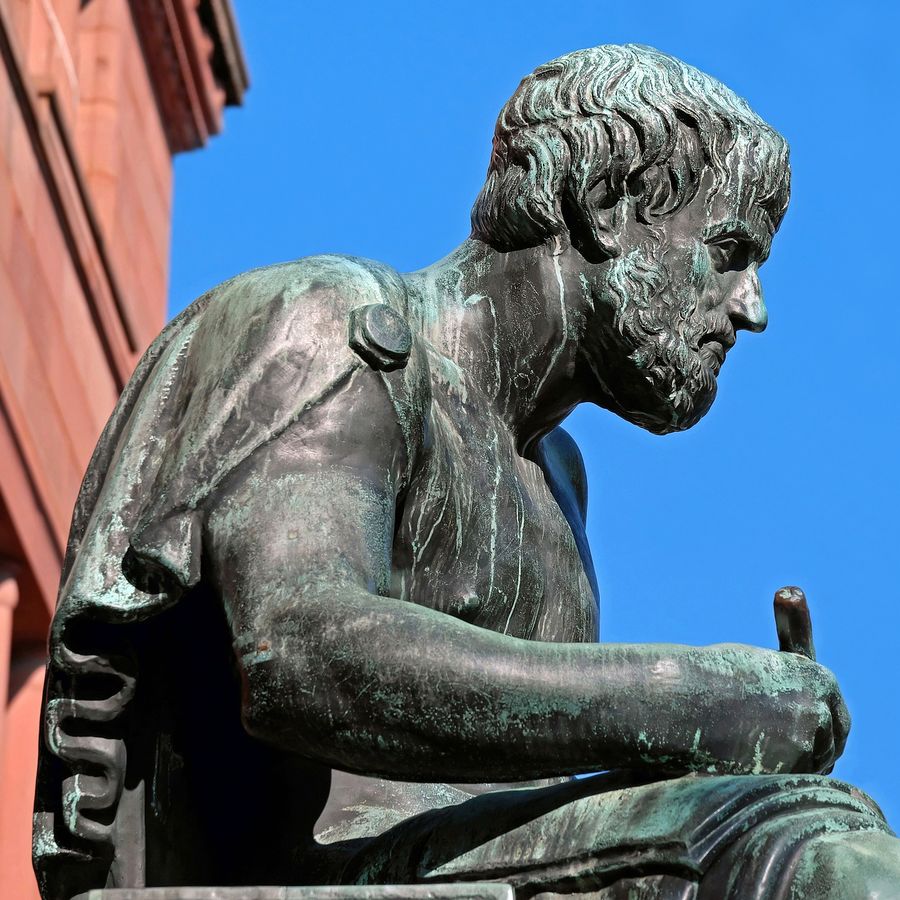 Why Aristotle Is So Important

He doesn't sound as interesting as Yoda or Captain America, but his studies changed the world forever.

How to write persuasively

We all have a story. What's yours?

Be a Mentor Today...

This Is What I've Longed For (Since You Left)

lest we forget that it should not be for nought.