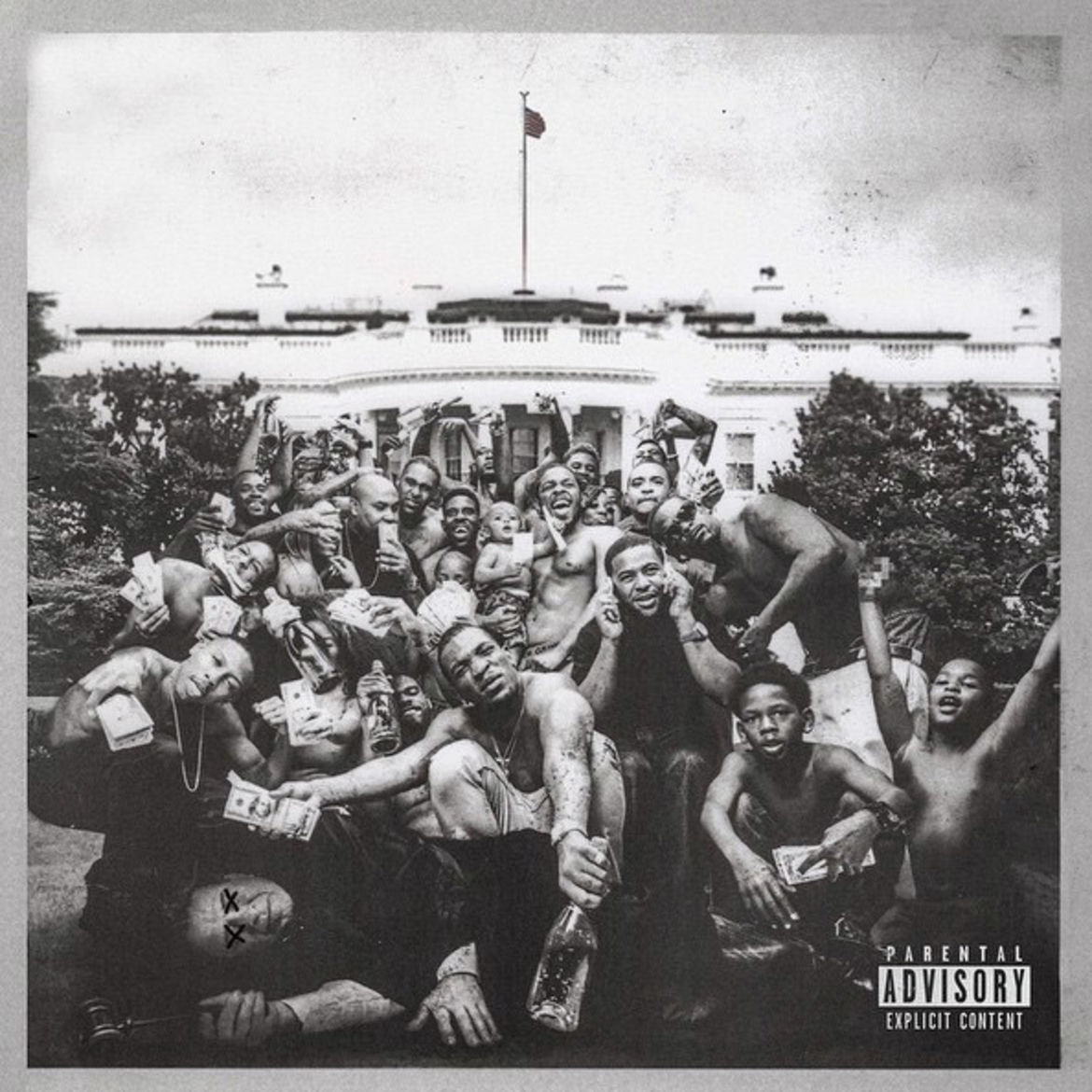 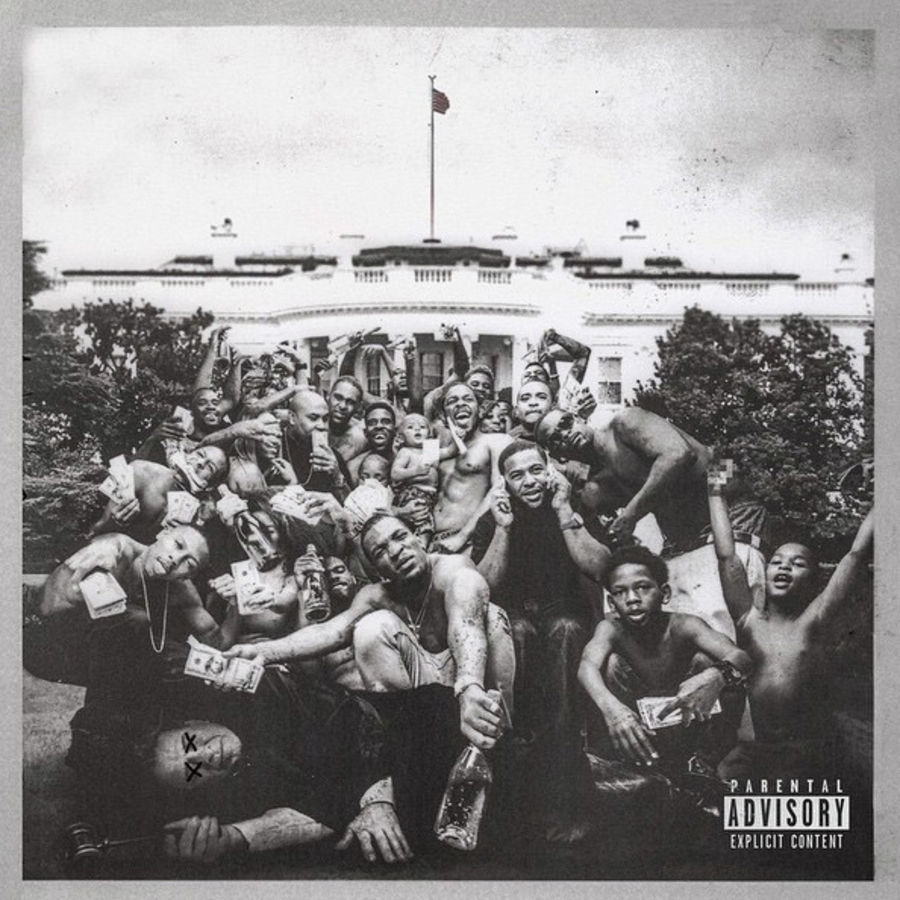 The cover of Kendrick Lamar's 2015 album "To Pimp A Butterfly"

It’s old news by now, but no less jarring when it comes lunging back at me after a short period of not thinking about it: Donald Trump will be the next President of the United States. I am still waking up to this surreal fact, again and again, like a recovering amputee drifting in and out of consciousness, each awakening a re-realization of the missing limb.

I’ve had to go to the gym a lot lately and pummel the punching bag. I usually pump Kendrick Lamar’s To Pimp A Butterfly into my headphones. The first words on this mind-blowing record arrive in a crackling sample of a rejoicing chorus from a 70’s reggae song: “Every nigger is a staaar, ay, every nigger is a staaar / who will deny that you and I and every nigger is a star?” This chorus sets the tone for the whole album, the cover of which is a grainy black and white photo composition of Lamar and a crew of black friends celebrating shirtless with stacks of money on the White House lawn, over the limp body of a white judge (his eyes x-ed out with marker, gavel still in hand). It’s a depiction of revolution, an affirmation of lives that have been devalued, and, now, a stunningly apropos refutation of Trump’s view of America, in which select “stars,” such as Trump himself, are of greater value than other people—a view which will soon be looking out from the Oval Office windows we can glimpse between the raised fists of these systemically disenfranchised men.

The Writer As Imaginary Friend

To a reader, a writer one has never met can feel like a close friend. That's an illusion. But recognizing that illusion need not leave one sad or lonely.

A Conversation with Andre Perry

“I wanted a way to talk to readers the way that I can only talk to my wife.”