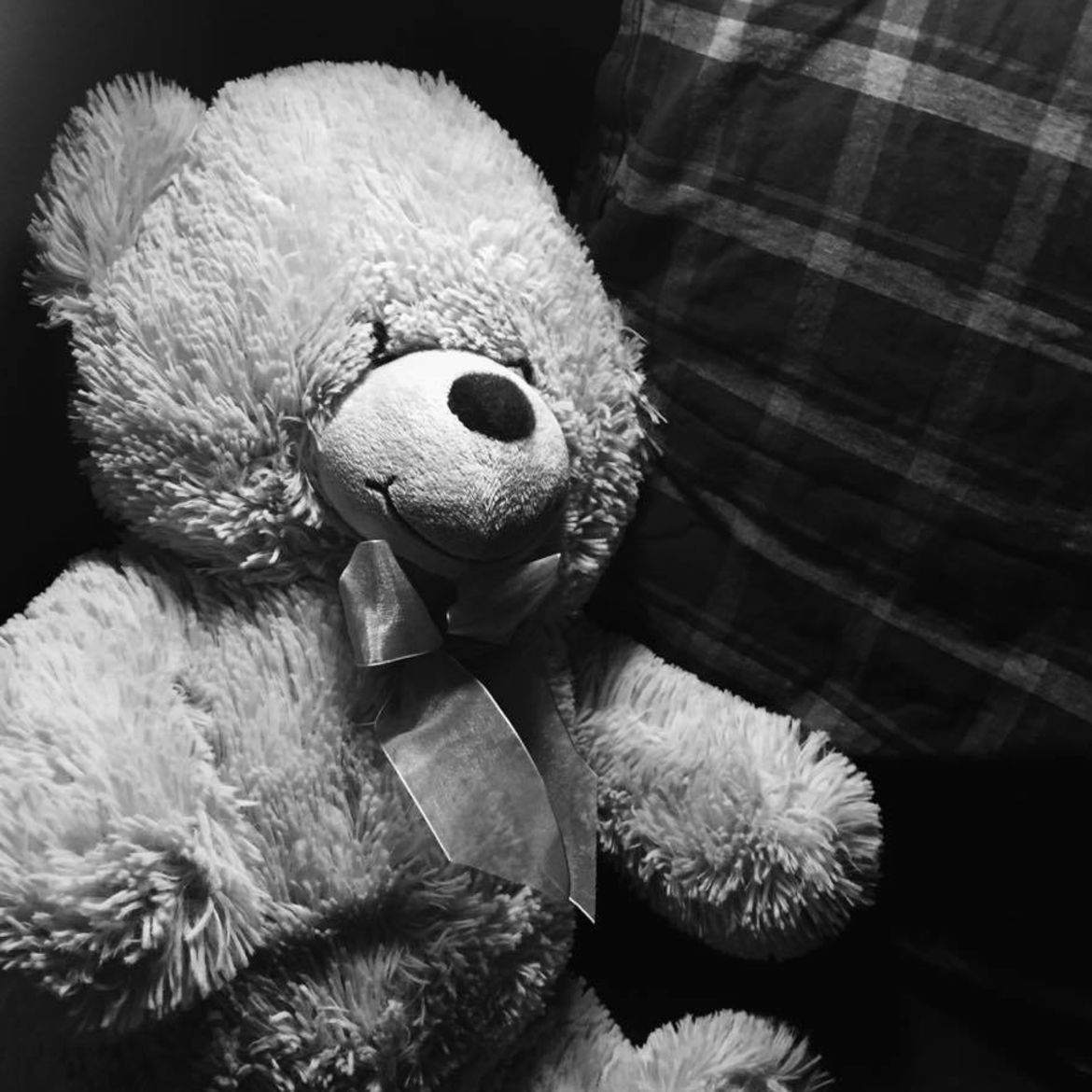 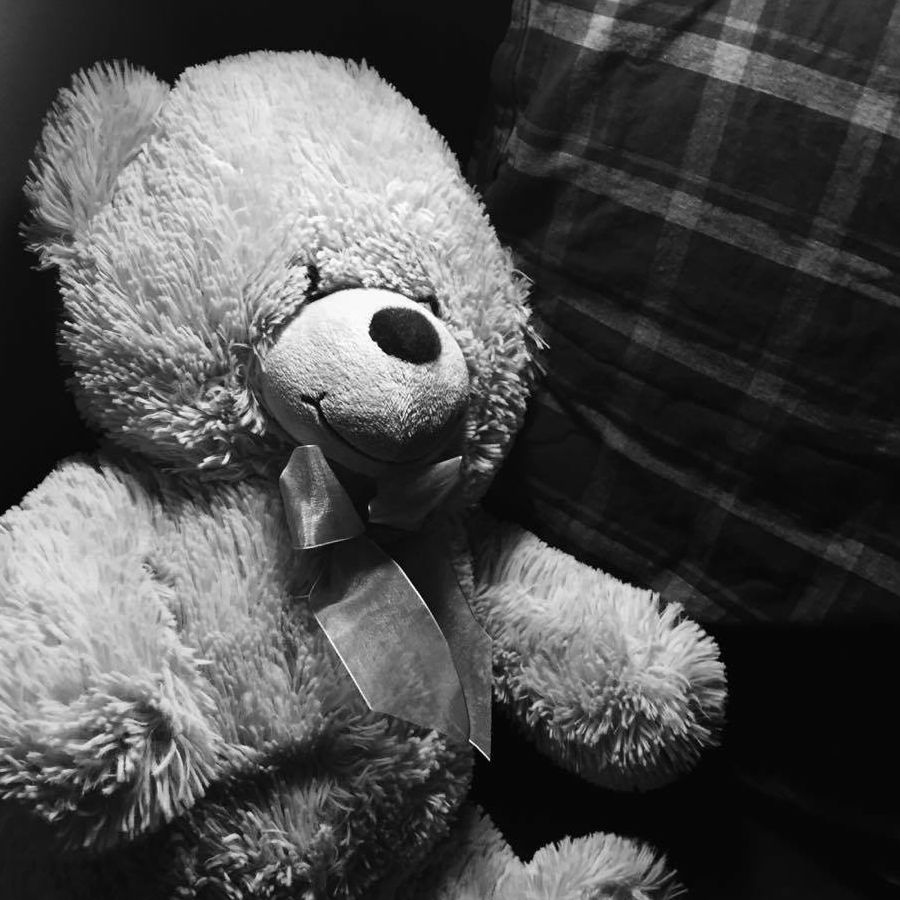 Why I Loved the "Brooklyn" Sex Scene
Kyle Amato

They Light Up My Memory
Vernon Jordan, III
Nonfiction Community

His name is Michael. We go to the same New England boarding school, and we are co-Prefects in our dorm of twenty-eight other teenage boys. He’s straight, I’m gay, and we’re just friends, nothing more. There’s no longing from me, or discomfort from him—we’re just two guys who serve as Prefects in a dorm together who also have a habit of holding and cuddling each other for hours at a time. We do it so well that we get surprised when other people think it’s weird.

We’ll be in his room, or we’ll be in mine. It’s become commonplace for one of us to enter and just crawl into bed with the other. He’ll have an arm around me as we’ll lie on his bed watching Game of Thrones; I’ll be nestled against his side with my head on his chest while we discuss his issues with girls, my issues with guys. Sometimes he’ll be wearing a shirt, sometimes not. I’ll always be fully clothed, but it’s not like that matters.

There is nothing sexual between Michael and me. Of course we’ve joked about it, and at one point decided that if we did end up having sex with each other, it’d be done ironically. After a couple months of our cuddling gig, though, I decided it’d be different. “Now that I think about it,” I told him one time sitting up in his bed, “if we did have sex, it wouldn’t only be ironic anymore. It’d be, like, incestuous.”

“Well you are like my brother, you know,” I told him, rubbing his shoulder.

“I don’t think brothers do this much cuddling.”

I wonder sometimes what a boy in our dorm would think if he walked into one of our rooms to find his two Prefects—one openly gay, the other openly straight—entwined on a bed. Would they understand that nothing sexual was going on? Could they comprehend the mechanics of what Michael and I have, or is what we have too simple?

One night, while Michael and I were holding each other in his bed, I watched his lips as he talked. I noticed the small gaps between his teeth, the way his mouth stayed open when he paused. And then I said: “Can I ask you a question that might be uncomfortable, but just for the sake of argument?”

“What would you say to a guy like me—you know, a gay guy you’ve been cuddling with—if one time he just kissed you on the mouth. Like, would you be angry?”

“Yeah,” I said, feeling warm against my friend. “Me too.”

At the end of a play by Nicky Silver, a man writes a letter to his mother about a moment he shared with his lover in bed after sex. His lover, naked and asleep, had his body against the son’s, and that was what the son remembered. Not the sex, or the kissing—the touch. “That’s it,” he tells his mother in the show’s final lines. “We were two people, touching.” And that’s what Michael and I are every time we visit one another in each other’s rooms. Two people—straight, gay, teenage boys, seniors in high school, Prefects of a dorm, whatever—touching. And there’s nothing more to it than that. Or anything more beautiful, either.

There Is No We

A Collective Excuse for Individual Ignorance

“She could not know that the future would be so ugly.”

Erasure poems contextualize and complicate the narrative essay "Pals: The Married Man and Me."

No one is going to call the wedding police

Nonfiction Community | What We Wear

My Closet Tried to Hold Me Hostage But We're Cool Now