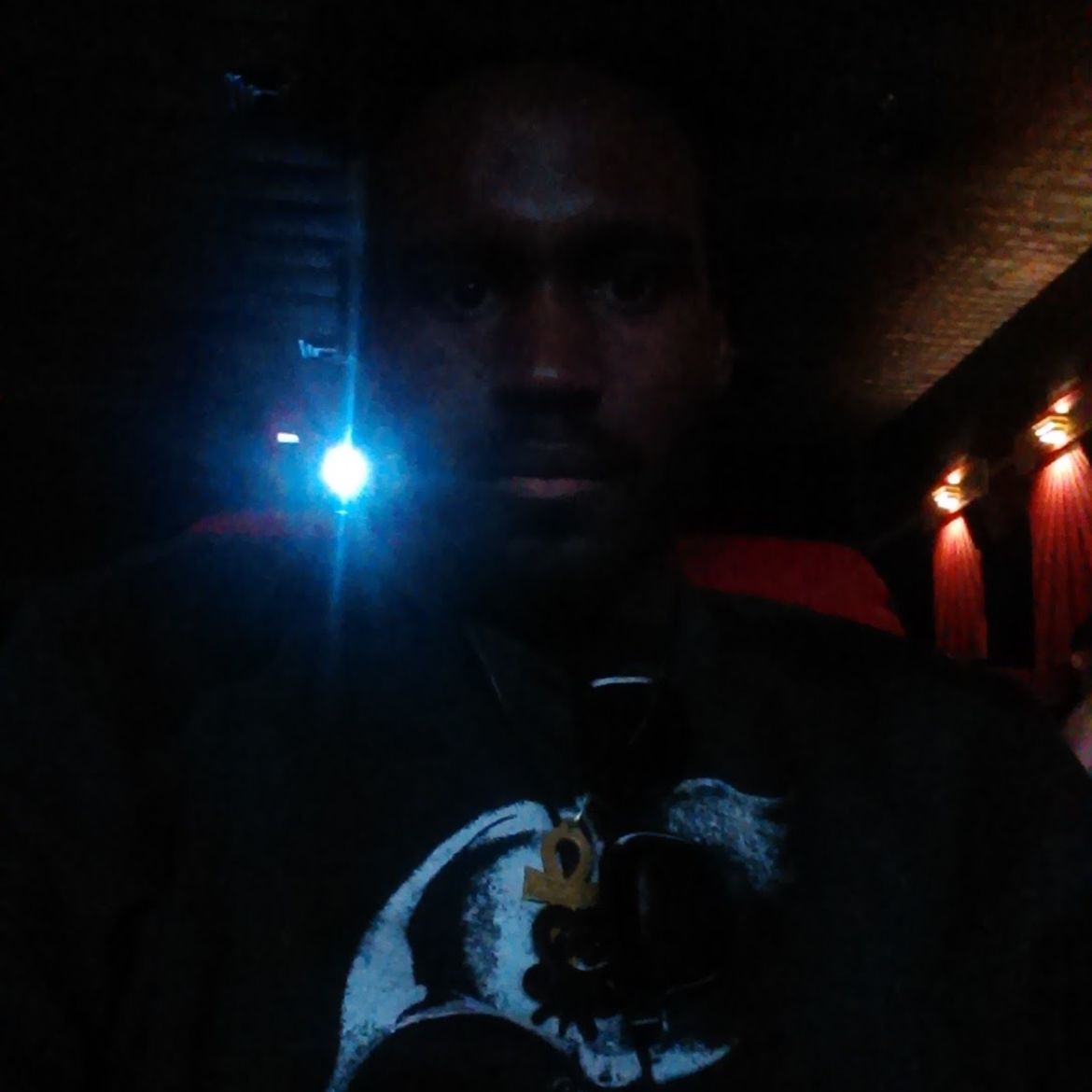 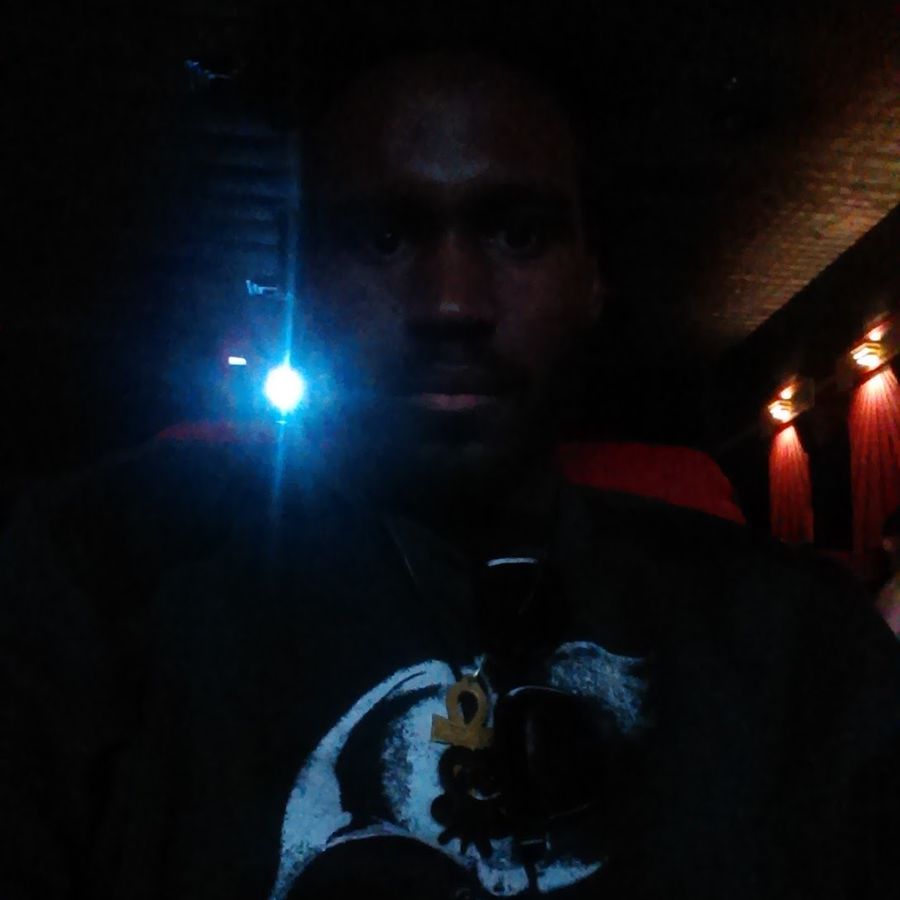 Selfie by Me. Seeing The Force Awakens

How Have Selfies Changed Our World
Alexa Kaye

The Silver Screen, Its Chemicals, and the Boy Who Sat to Watch.

On the weight of making and watching movies.

This is (part) of my story.

I wasn't supposed to make it. My body, my soul, the mechanics of my muscular heart, were overlaid in whispers of death. I was born premature: 26 weeks early, weighing 1 pound and six ounces. I later fell to 1 pound and three ounces – the size of a soda can. Pumped with iron and other essential vitamins, I was placed in an incubator: a box that kept me shielded from the outside world. Binding me.

I Dream -  I served as  writer producer and director, in Allentown, PA,Alice and Wonderland;  and during my time abroad in London, I Self-Portrait (Of A Black Artist), all while continuing to perfectWalking Shadows

Night Catches Us, An Oversimplification of Her Beauty,Medicine for Melancholy, RECORD/PLAY, Pumzi, Middle of Nowhere, Pariah, Creed,

Confirmation link sent to your email to add you to notification list for author Vernon Jordan, III

Points to be noted by every entrepreneur

My Asian Retreat and How I Obtained My New Self

The day to day adventures of a husband and father with borderline personality disorder.

Shaking, Ali knew she was never going to be the same. For the first time in her entire life, she did not know what to do. Her academic life was always perfect: she graduated with an honors degree from a top university and she had a tenacious desire to become a lawyer. She had spent hours preparing her application, sleepless nights of planning her path, and put all her hopes and expectations in this law school application.

How do you thank the aunt who saved you?

Tips for Starting the New Year

It's almost that time again… the time of year when we start the calendar anew and make our resolutions that we strive to stick to in order to better ourselves or our circumstances.