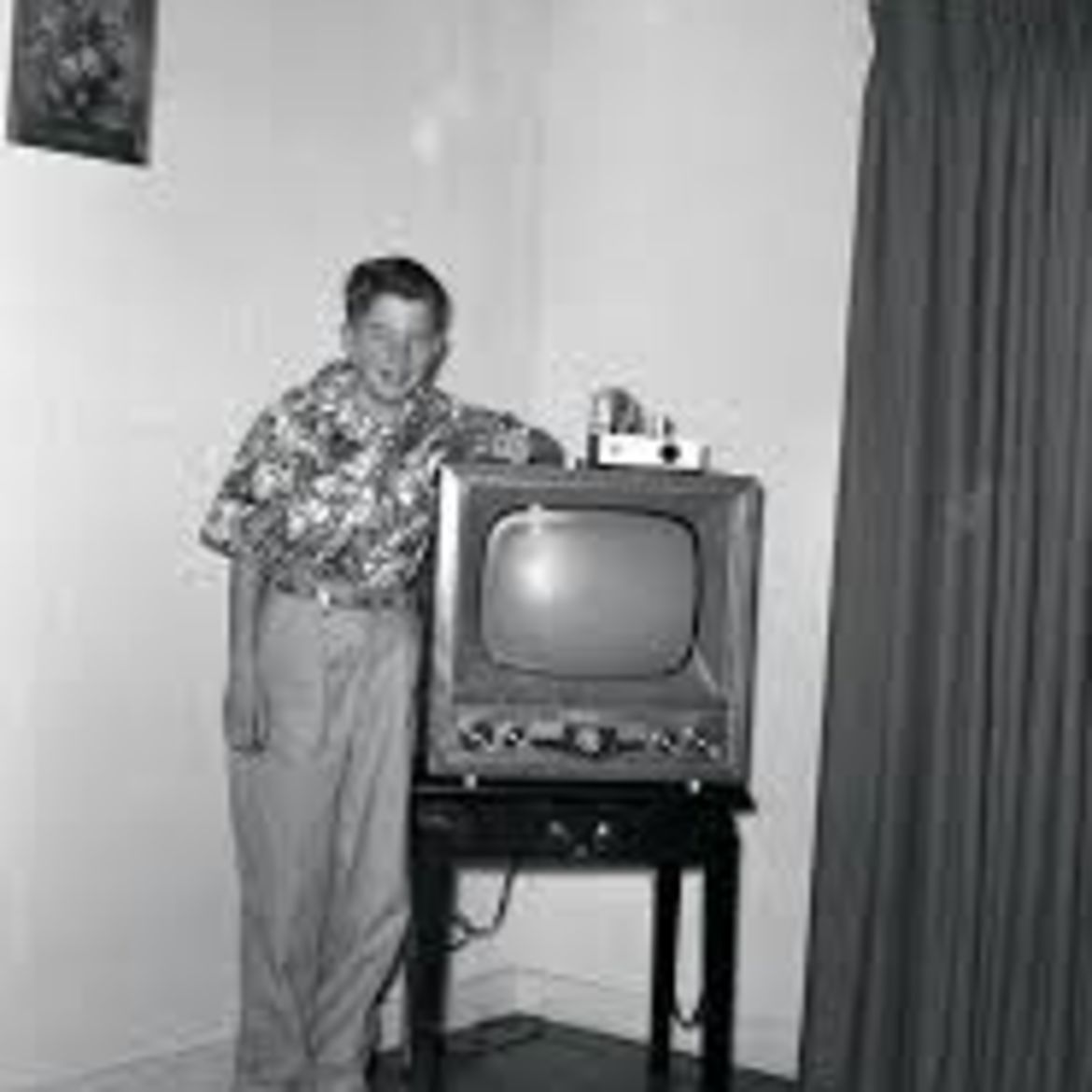 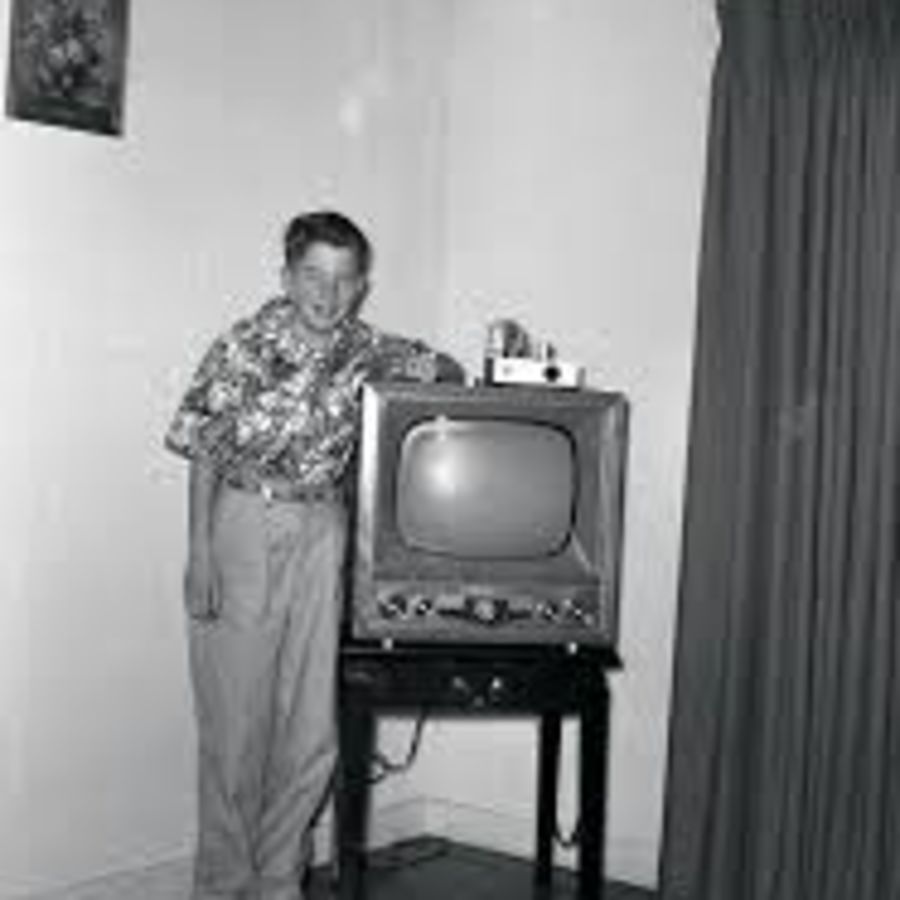 He was, the local newspaper said, a man of vision. It was he who had seen, back when no one else did, that even a small town could have its own TV and radio stations. He’d been around—Kansas City, St. Louis. He knew how to do it, and he got it done. You could see his handiwork from miles away— the lights on his tower gleaming in the night.

He was smooth, his dark hair slicked back, and always well dressed. He was a booster—if you believed in our little town, you’d advertise your business on his stations, and everybody would prosper. He belonged to all the clubs: Optimist, Rotary, Lions, Moose and Elk. He knew the value of getting out there, shaking hands, being a regular guy.

Some nights he’d look down the boulevard on which he lived with his wife and admire what he had built; the square brick studio with the shining glass front, green, red and blue lights making it glow from behind. Overhead, reaching almost into the clouds, was the spire of steel and lights. You didn’t need to be in a big city; it was a big country, and you could reach it through the air.

He thought of it as magic, but magic that he understood, the way a magician knows about the hidden compartments in his hat and trunks. All it took was power and equipment; if you had those, as he did, you could broadcast your sonorous voice to places you’d never seen and never would see. You could send your image to other towns and other states. He was the master of the air, and the waves that ran through it.

When he’d arrive to broadcast from a hardware store opening, he’d be greeted like a god you’d read about in a sacred text. “It’s the man from TV,” someone would say, and he’d say “Howdy—glad to meet you!” with a smile on his face. He started looking for new sites for new stations. If he could do it once, he could do it twice, he thought, then again, until he’d be master of all the air he surveyed.

He lived with his wife and their little daughter, the joy of his life. She was a happy little girl who loved to dress in frilly clothes. She was, they knew, the only one they would ever have, and for that reason all the more precious. He would swing her high above his head when he got home, and she would laugh. Then she started having seizures, and his wife said maybe he should stop—maybe it would help.

The business grew, and with it the demands on his time. He had to spend time with advertisers, or fill in for his newscaster, who was also the high school volleyball coach, when he was away on a road trip. He resented it, but it was the price he had to pay for success, he told himself. If the girl was asleep when he got home, the agreement was he’d leave her be, she needed the rest.

One night he came home to find his wife waiting for him at the door, a look of panic on her face. “She’s having a seizure,” she said. “We’ve got to get her to the hospital.” He rushed inside, slipped his arms under the girl, and held her while his wife threw a blanket over her. He ran out the front door but, before he even reached his car, he felt her kick one last time, and the life go out of her.

In his arms, as he ran, she became dead weight. He had heard the term before, but he felt it now. She was unliving, like a fifty-pound sack of grain, and a burden he could hardly bear. He almost stumbled but he made it to the car, where he rested her on the trunk; less a body than an object. He looked up to where the tower stood, and thought of what had gone out of her; the breath of life, the buoyancy of air.

Meet the memoir that Kirkus deemed “subtle, artful, and piercing.”

A Conversation with Kelly Sundberg

“I don’t feel fear when I write about the abuse; I just feel that the writing is necessary.”

Personal Records You Aren't Proud Of