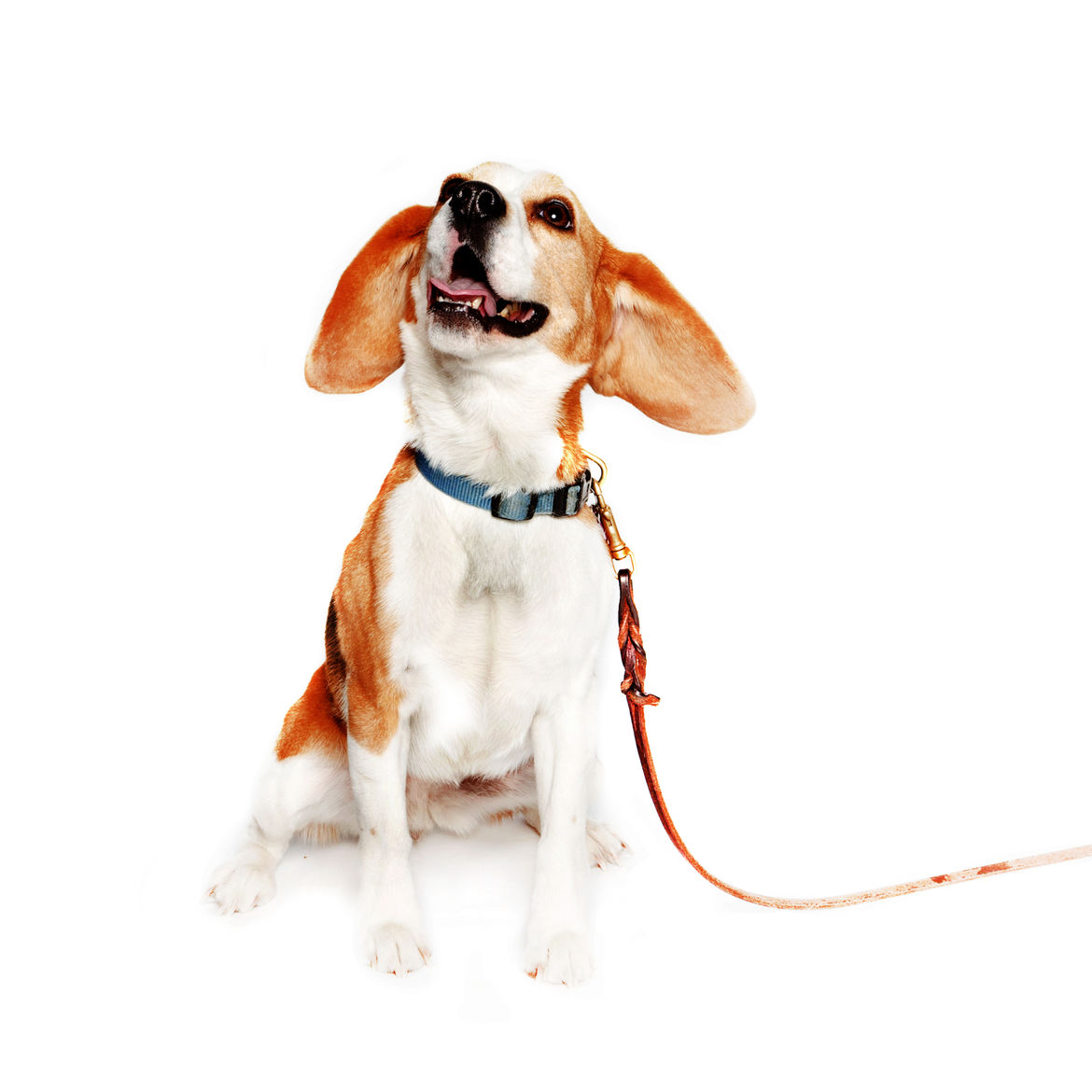 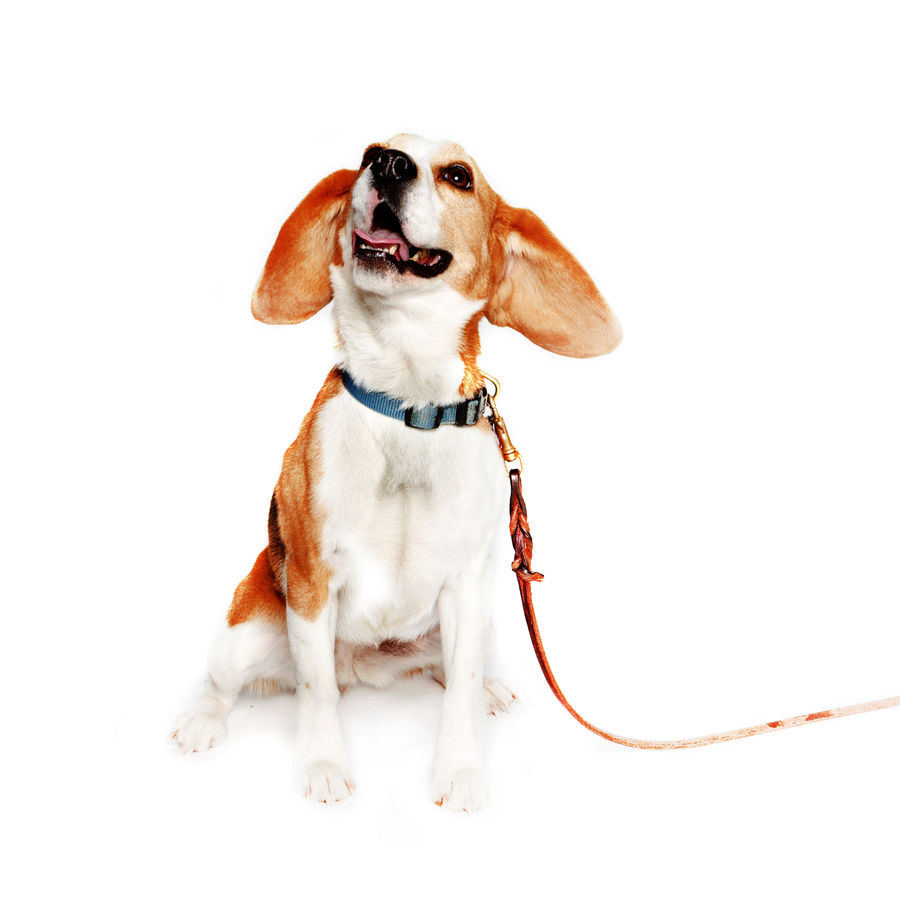 The Literary Pet of the Month is Eleanor Roosevelt

Unlike our longest-serving First Lady, Eleanor Roosevelt the Dog was the shortest-serving bookshop dog.

Eleanor Roosevelt was supposed to be a chicken. That is, she was named by my daughter, who had lost out on naming one of the chicks her kindergarten class incubated and anointed with Presidential puns—John F. Hennedy, George Washing-hen, etc. When we got a puppy a few months later, she hollered, “LET’S NAME HER EL-HEN-OR ROOSEVELT!”

She compromised: “ELEANOR ROOSEVELT THE DOG!”

(She was not going to lose another naming opportunity on a technicality.)

Eleanor Roosevelt the Dog’s girl is in middle school now, and she helps out at her local bookstore, Parnassus Books in Nashville, where I also work. Eleanor Roosevelt is not allowed to go with us to the bookstore anymore—not after the time she dashed out the door into a busy intersection, from which she was rescued by our inventory manager in heroic fashion. Unlike our longest-serving First Lady, Eleanor Roosevelt the Dog was the shortest-serving shop dog. A consultation with management after The Incident resulted in her “promotion” to a “prestigious” work-at-home position in which she sniffs galleys, tastes covers, and otherwise supports literary endeavors while the better behaved canine crew does their thing in the store.

Our family has noticed that Eleanor Roosevelt finds books comforting in a literal, physical way. If you leave a book unattended for a moment, she’ll hop up and sit on it, curling her body around it as if it’s a hot water bottle. The rest of us understand where she’s coming from, although the pleasure and peace we take from books is of a different sort.

She’s also a fine writing companion, I can report—at least for the first six hours of the day, before she starts howling for supper.

Do you think your pet should be our next Literary Pet of the Month? Enter them via our Submittable!

Mary Laura Philpott is an essayist and contributor to publications such as The New York Times, The Washington Post, McSweeney's, and Lit Hub. She is also the author of the humor book Penguins with People Problems; the editor of Musing, the online magazine produced by Parnassus Books; and an Emmy-winning co-host of the interview show A Word on Words. (Eleanor Roosevelt shows up on her Instagram occasionally: @marylauraphilpott)

A Conversation with Andre Perry

“I wanted a way to talk to readers the way that I can only talk to my wife.”

The Ghost on the Corner

How long might it take for a short story to get published?