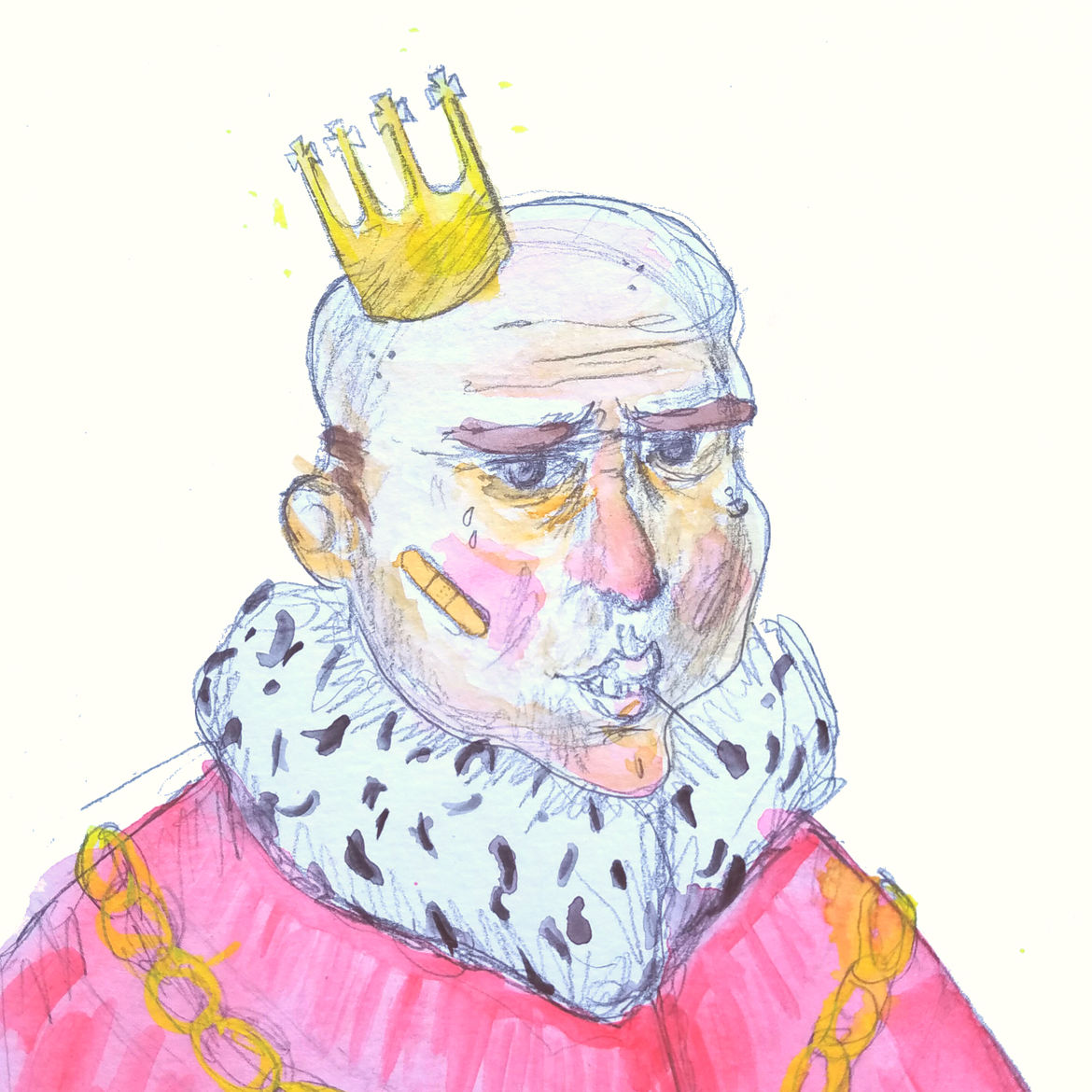 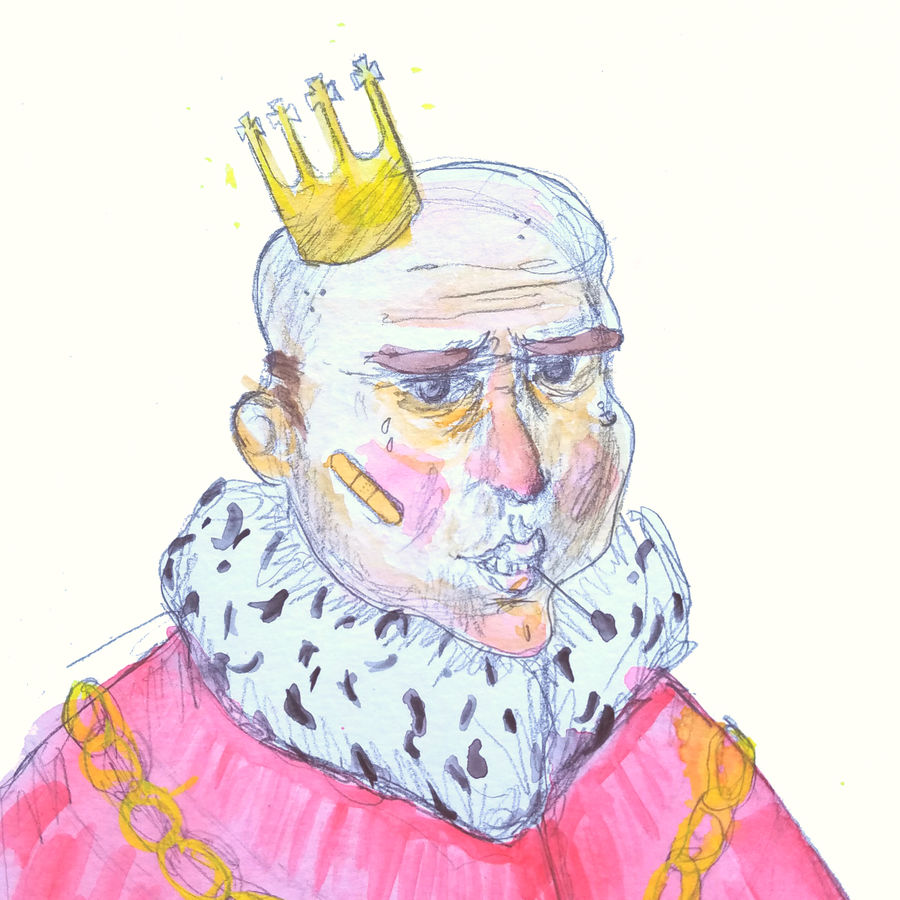 You May Have Already Been Blessed
Frances Katz

The Game of Kings

An investigation into the hidden world of park chess.

It's a midweek afternoon in Washington Square Park.

“If a Girl Isn’t Pretty”: When Beauty Is the Ideal and Humor the Fallback

“Being a funny girl like Fanny continues to skew the way I see myself.”

In honor of Kurt Vonnegut's 94th birthday, a reunion with an old friend.

Never did I dream

Labari Na 1: A short story of a Male Hausa Feminist.

A bird can only fly its best when both wings are in good shape.

That One White Boat

The Endearing, Rugged Charm of Leeds

The Myth of the Pretty Girl, Sky Ferreira, and the Curse of Being Lost in Our Bedrooms

Because we're balancing the modern rules of fast-paced sexuality.