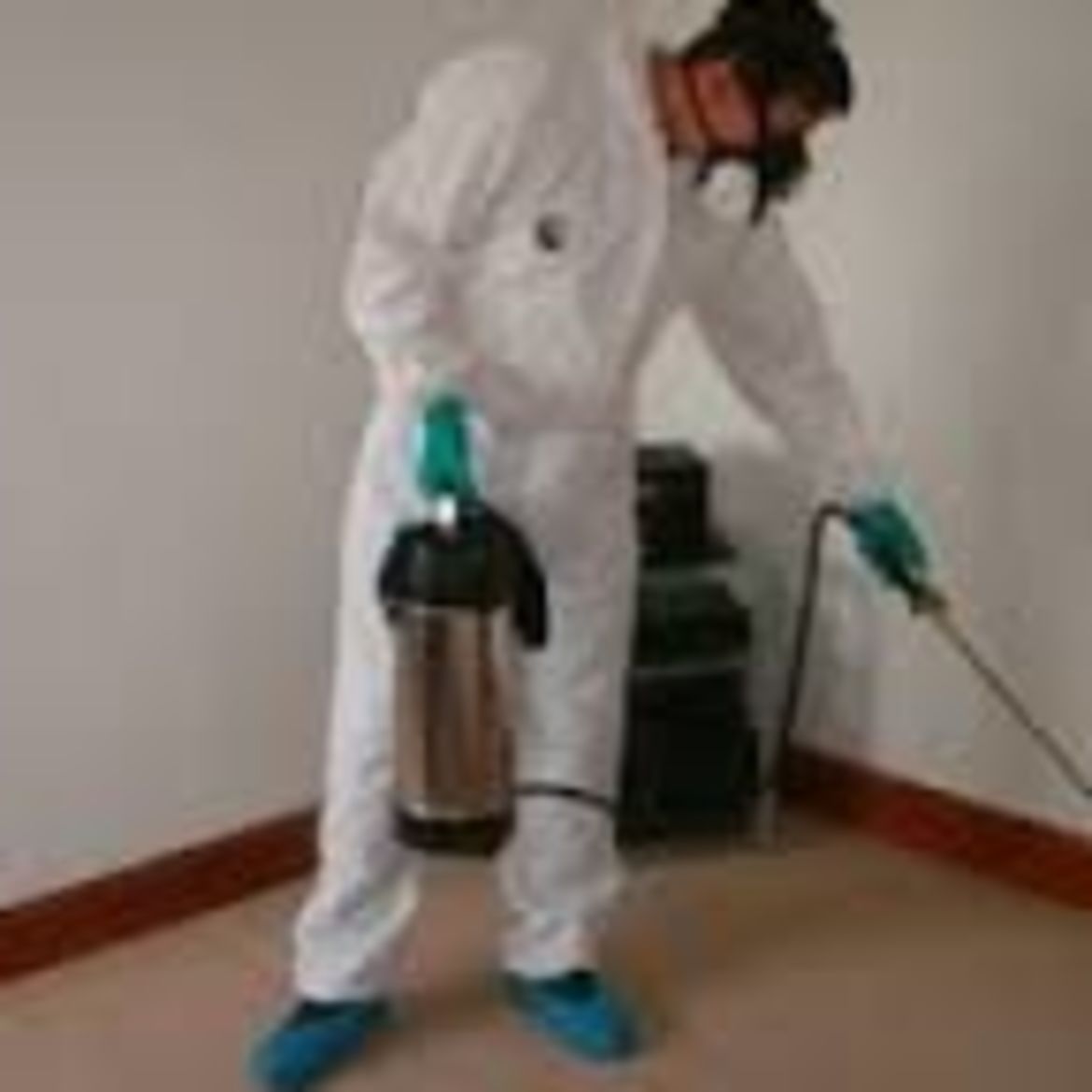 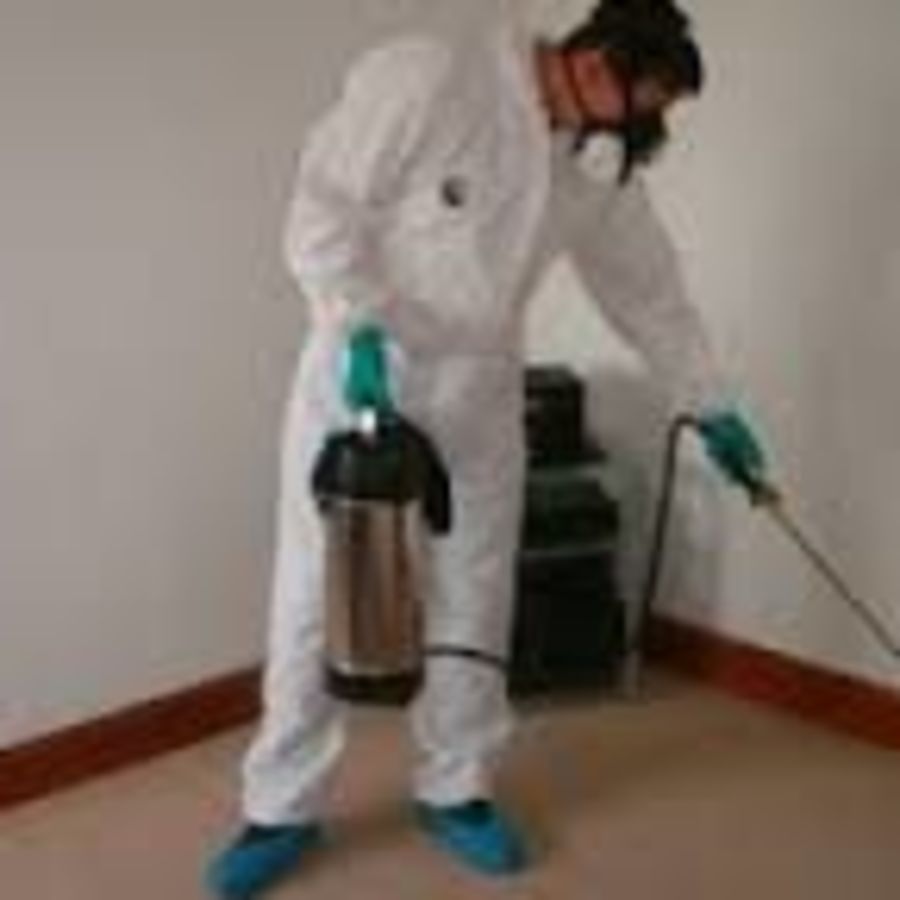 The Dynamic Decade That Is Your 20's
Lauren Suval

The House On The Hill
Lauren Suval

"Are you going to argue that Fluffy there isn’t a pet, Ms. Lawyer?”

Carla didn’t like to fight with her landlord, but the task had fallen to her because she was in law school and her roommates didn’t feel equipped to take on the contentious work that was required when Susan spotted an insect that was too big to be an ordinary cockroach, with a tail like a scorpion, walking across the floor in the pantry.

They had gotten into a dispute with him over the winter when ice dams built up on the north-facing windows that looked out onto the gritty parking lot in the back, causing water to come pouring in when it warmed up, and it hadn’t been pleasant. The owner was a dentist with an office at the end of the block, but he used a property manager with a thick neck and a gruff manner.  They withheld rent, causing the manager to show up unannounced one day to inspect the damage, and as he entered he noticed Carla’s cat.

“Hmph,” he had snorted as he walked in. “I guess you guys don’t read the rules you don’t like, like ‘No pets allowed,’” he said caustically. “Or are you going to argue that Fluffy there isn’t a pet, Ms. Lawyer?”

After her inconsistency had been so plainly revealed, she was more conciliatory than she had promised her roommates she would be, handing over rent checks on the manager’s promise to fix the problem. He did go up on the roof, which struck her as very dangerous, but all he’d done was to push snow and ice off with a shovel. She’d have to learn to be tougher if she was going to make it as a lawyer in the real world, she had chided herself at the time.

But the winter was over, as was her last year of school, and they hadn’t had any more leaks, and she had seen the manager on the street a few times since, and he had been pleasant enough to her, so she had called up to ask if they could send an exterminator over with less trepidation than she had felt when she started out on the first dispute. For that confrontation she had taken some of the official lawsuit paper with the pink vertical lines from the legal clinic where she had handled disputes with landlords for the indigent, and had felt flush when she dropped it off at the post office to send it certified mail. This time, she noticed that she felt no fear at all when she picked up the phone to call the office. Maybe it was like riding a bike or swimming, she thought to herself; the more you did it, the less afraid you were each time.

She was studying for the bar exam in her bedroom, the only one that looked out on the shady street in front, which was hers as the roommate with the longest tenure, when the buzzer sounded. She answered it and, when the male voice on the intercom said that he was sent over to spray the apartment for bugs, she buzzed him in.

He came up the stairs and handed her a card to show that he was legitimate—in case his blue jumpsuit with the company’s logo and his name patch and the tank on his back weren’t sufficient. She let him in and showed him around, leaving him in the kitchen to start spraying.

“You probably want to pick up the cat food and put it away until I’m done,” he called after her before he began, and she came back and poured it back in the metal canister.

“Thanks for thinking of that,” she said with a polite smile. “Should I take the cat outside while you work?”

“No it’s fine,” the man said. He was young, with a wispy beard and hair that curled over his ears. “They’re smart enough to stay out of the way. I’ll bet he holes up in a closet somewhere.”

“Okay—well, I’ll let you work.” She went back to her bedroom where her desk was located, on top of which were spread her notes and books from the review course she was taking to prepare for the late summer bar exam. She wasn’t nervous—she performed well on tests—but she found herself distracted by the barely-audible hissing that the exterminator made when he squirted insecticide from his canister. She could tell what room he was in by the level of the noise; first the kitchen, then the little pantry closet, then the living room, then the smallest of the three bedrooms, then the hall, then the other big bedroom that had been hers the year before.

“Didn’t mean to scare you,” he said with a sheepish look on his face. “This is the last room.”

“No, you can just stand out here—I need to get down on the baseboards.” She stood up and changed places with him, and he went around the room, pumping the poison at the point where the floor met the walls.

“What are you studying?” he asked as he moved her desk away from the wall a bit.

“I’m taking the bar exam in August,” she said, her face conveying her glum resignation to let him know that what she was doing was hard work.

“Cool,” he said. He moved her bed out of the corner and squirted along its length, then moved to the other side and squirted behind the headboard.

“Kinda like me,” he said as he looked over his shoulder. “You have to take a test to become a licensed exterminator.”

“You do?” she asked with more surprise than she should have expressed she thought to herself. He probably took it as condescending, and she hadn’t meant to suggest that he was dumb just because he had a blue collar job.

“Sure,” he said, apparently taking no offense. “You have to go to school first, too, just like lawyers. And when you’re done with both, you get a license from the state like a lawyer.”

She nodded silently, her lips pursed together to let him know she appreciated the skill and expertise that were involved in his job. He gave a last squirt to the area under her radiator, then turned as he hooked the spray wand to his belt and pulled a pad out of his back pocket.

“All set,” he said as he checked off various boxes on the paper, then turned it around towards her. “If I can just get your signature down here at the bottom,” he said as he made an “x” next to a line. Carla took the pad and hesitated, thinking she should read what she was signing—wasn’t that the point of the last three years of her life, that you were supposed to try to analyze and understand the consequences beforehand, so you didn’t put yourself in a position where you had no leverage? He was standing right in front of her, however, and she became self-conscious as she started to read, and she wanted him out of her room. She inhaled to calm herself for a second, but the odor of the spray was in the air and she got more up her nose than she should have, and coughed.

“Don’t worry, it won’t hurt you–unless you’re a bug,” the man said, smiling slightly. She signed the paper and handed the pad back to him, and he tore off a yellow copy for her. “You have any problems just give me a call, okay?” he said.

“Shouldn’t I go through the property manager first?”

“Naw—you can just call me. Did I give you my card?”

“Yes—I think so, though I don’t know what I did with it.”

“Here’s another in case you lost it,” he said, digging into the pocket beneath his name tag.

“Thanks,” she said, turning to go let him out. She opened the door for him and he passed out into the hall, then turned to face her.

“I . . . uh . . . was serious you could call me, but I hope it wouldn’t be just because you had another one of those giant cockroaches,” he said, smiling more broadly now, his teeth showing through his beard. You’ll keep me in mind?”

Carla looked at him with what she hoped was a hardened glare, but she decided there was no point in getting into a confrontation with someone whom she could put out of her life forever simply by closing her door. “If we have any problems, we’ll be sure to let you know,” she said pleasantly, trying to suppress all emotion from her voice.

“Okay. Well, lots of luck with that bar exam,” the man said as he gave her a wave and started down the stairs.

“Thank you,” she said as she locked the door behind him. She went back to her room and sat down at her desk again, intent on finishing up the section of her materials she’d been working on, then taking a practice exam. She exhaled to drain herself of the disturbance that seemed to fill her whole body, like a tincture of the insecticide that had been sprayed about her, then went to take a shower.

She made the water hotter than normal, and stayed in longer than usual.

What does a fictional slave narrative look like without the role of the white savior? Underground’s second season is about to show us.

The EDISTO Reissue Is Here, and Roy Blount, Jr. Has Something to Say About It

From the Foreword by Roy Blount, Jr.: “This is the funniest damn book, and so adroit, and so serious, so full of unforced heart.”