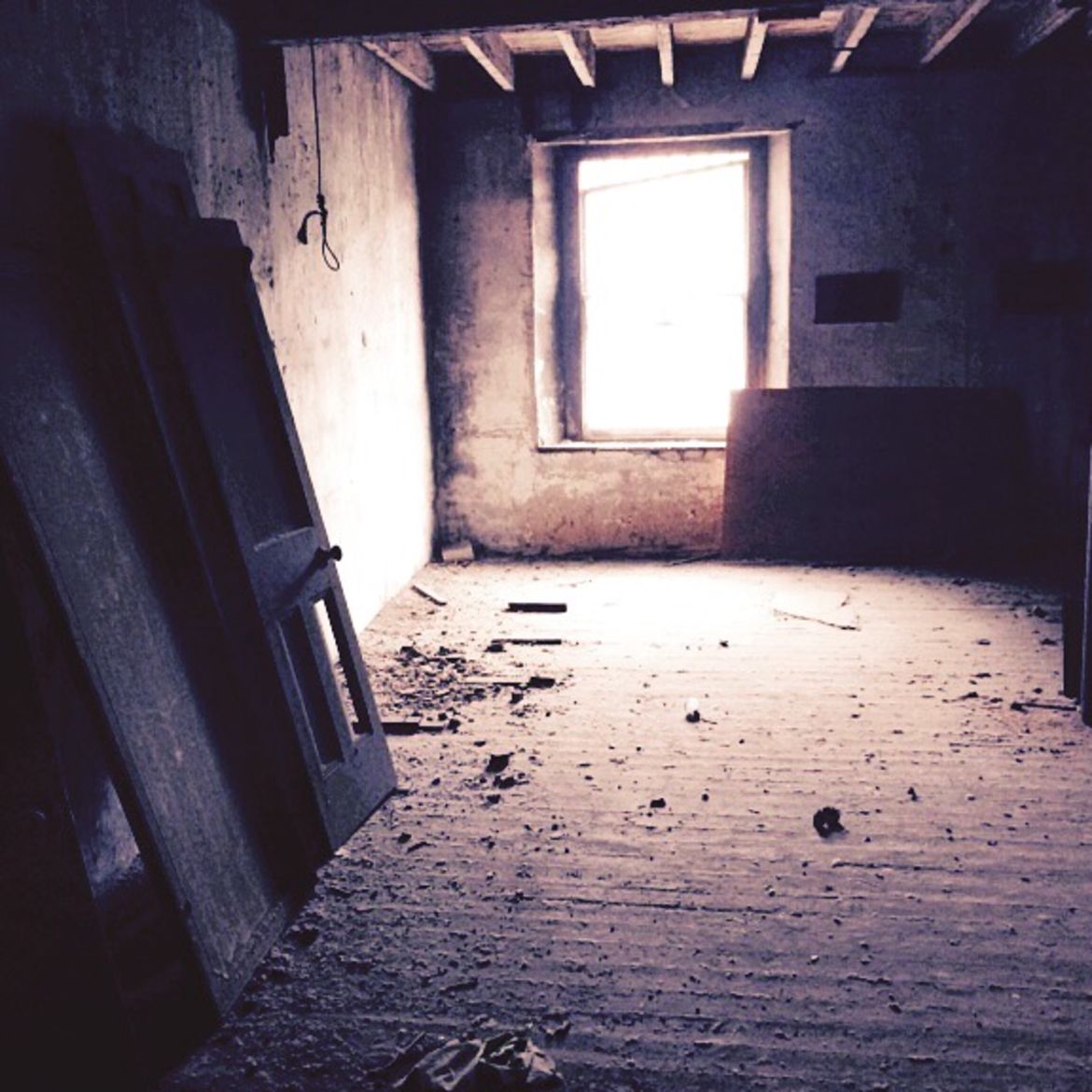 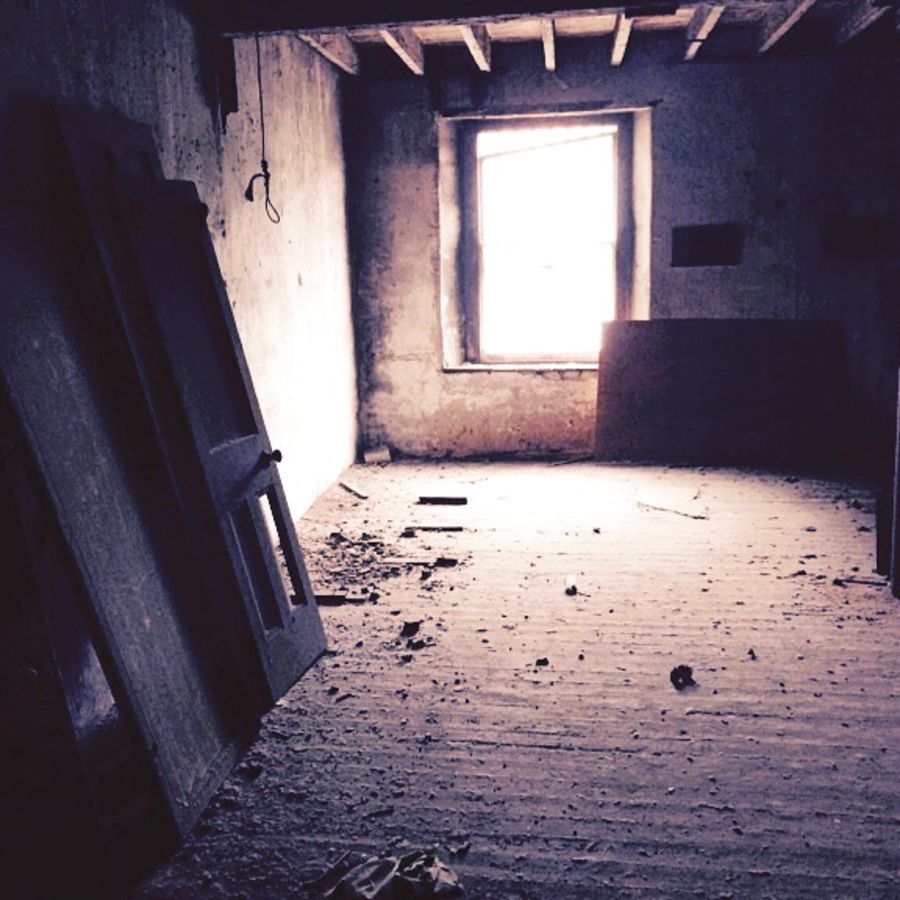 Writer, based in Scotland.

The Girl Who Haunts Herself

Why was every single thing so ugly?

He Won't Come For You

"Didn’t they know we were just as afraid of terrorism as they were?"

Send in the clowns

What if This is The Matrix?