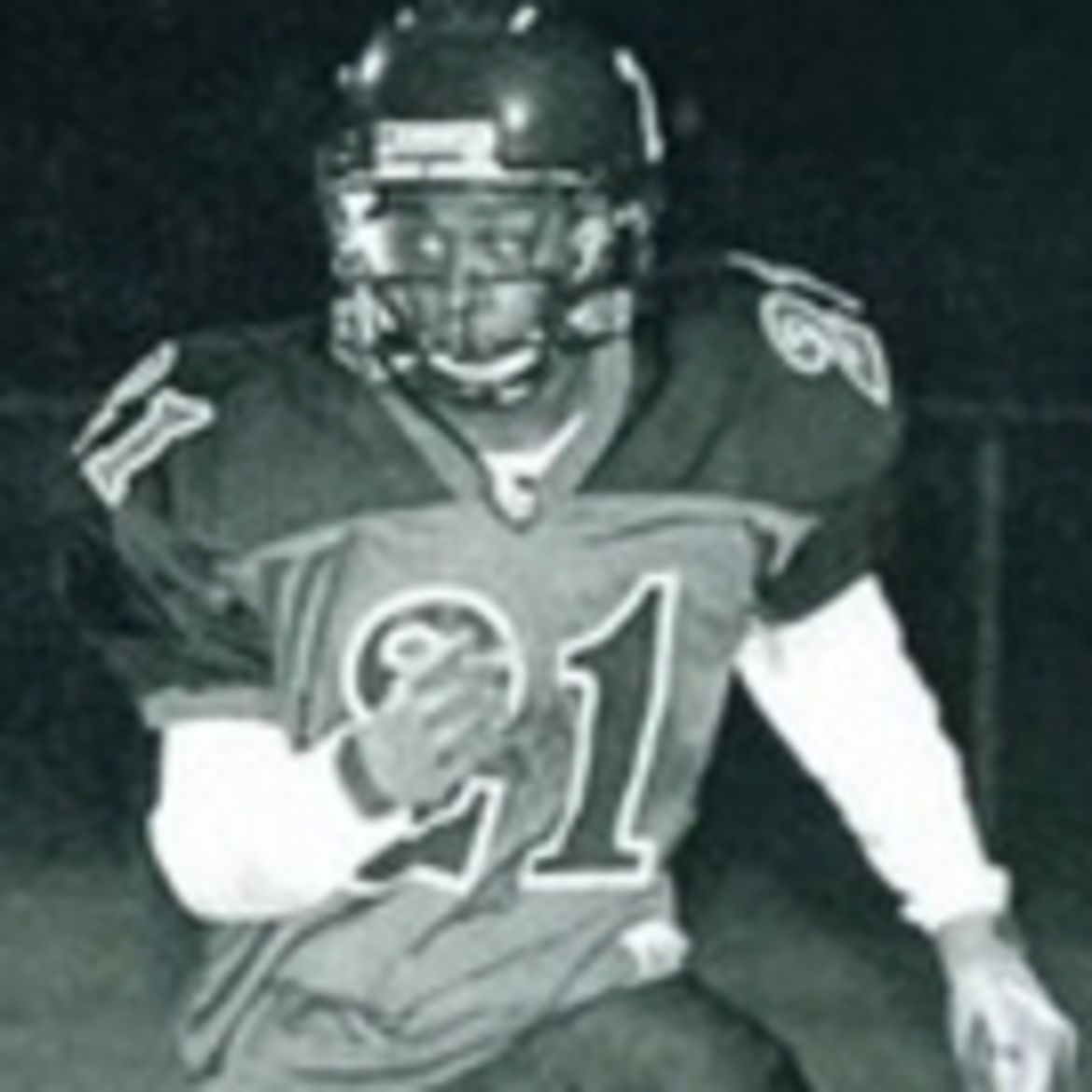 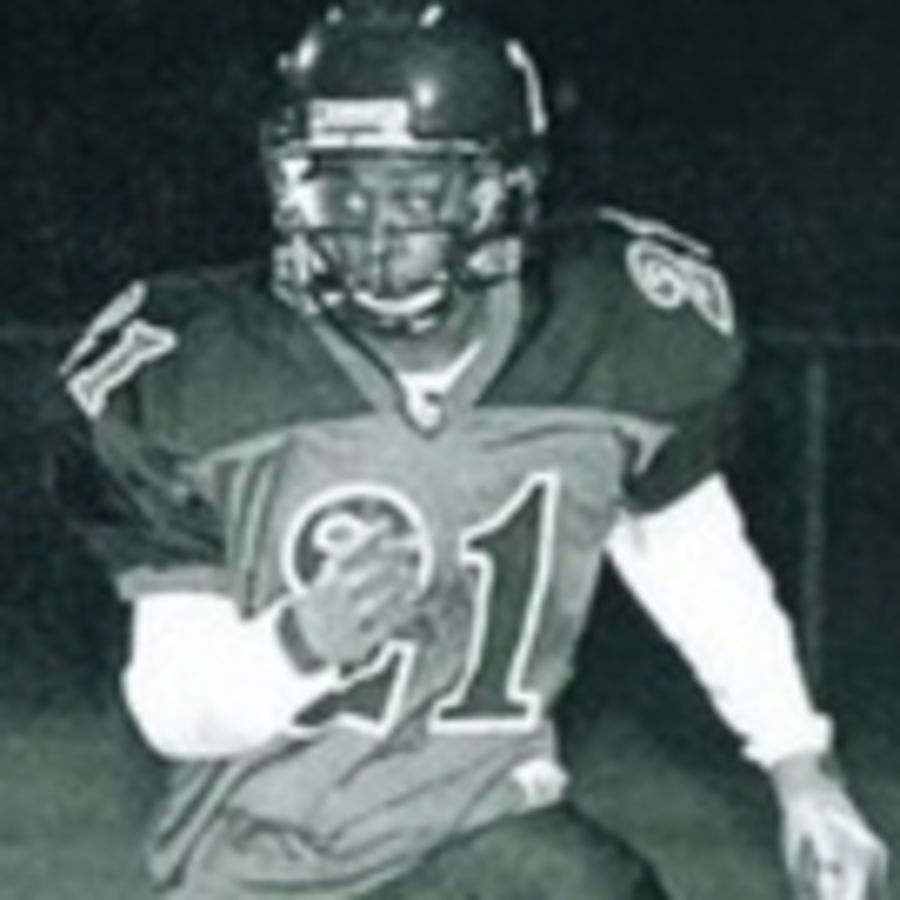 Maybe a Mother, But Not a Mom
Melissa Grunow
Nonfiction Community | Goodbye To All That

"The game is loyal to those who are loyal to it."

A complete list of movies I watched this year, and some of my thoughts

The Unknowable: Writers On Death

Even if a writer dies pen in hand, he or she will not be able to write about what it is like to have died. Death is like an asymptote, something you can approach forever but never reach.

Or, Never the Third

Sam Beebe
Nonfiction Community | Goodbye To All That

Goodbye to All That Reflecting Light

Thoughts on the Gilmore Girls Revival

Pleased to meat you.

When the World Keeps Spinning