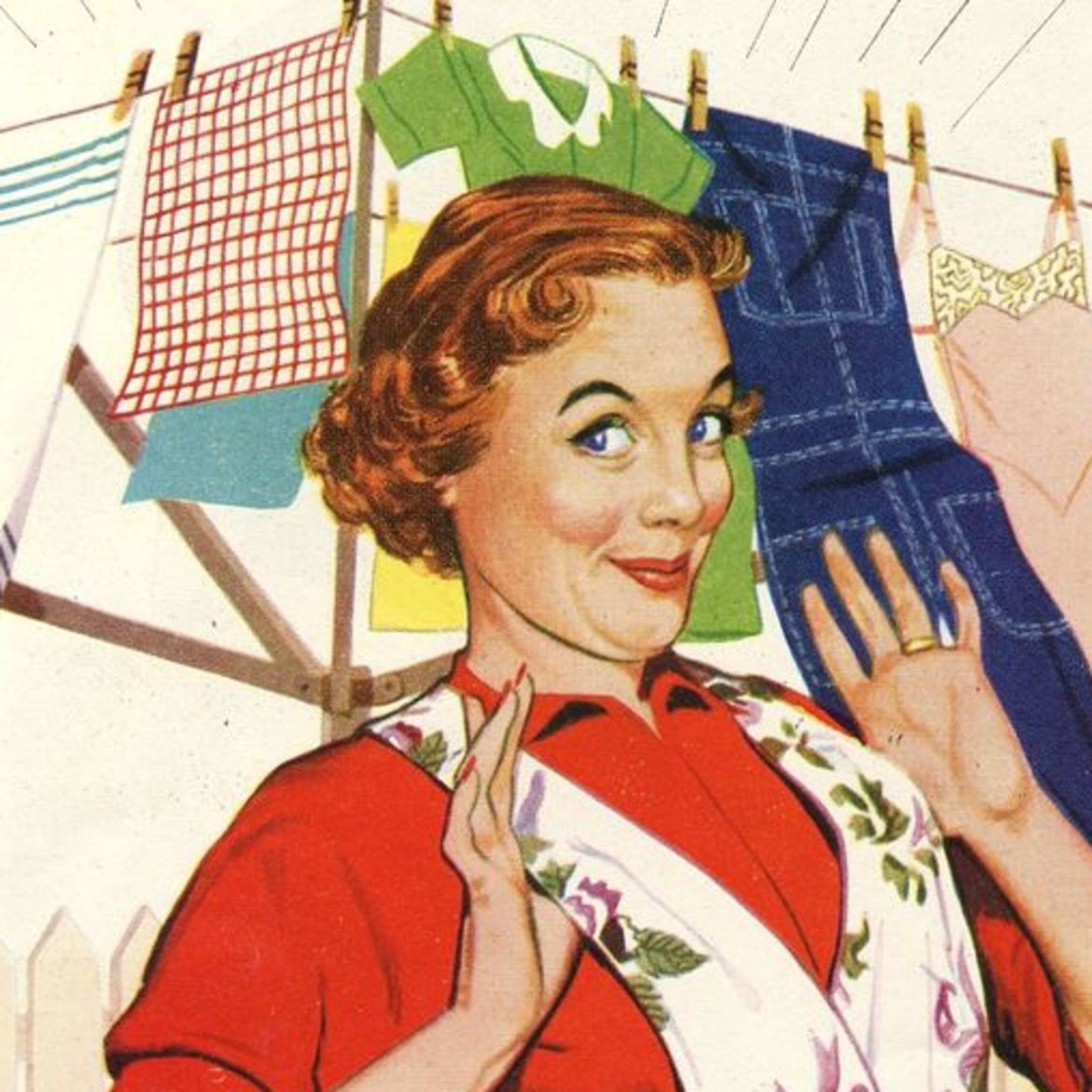 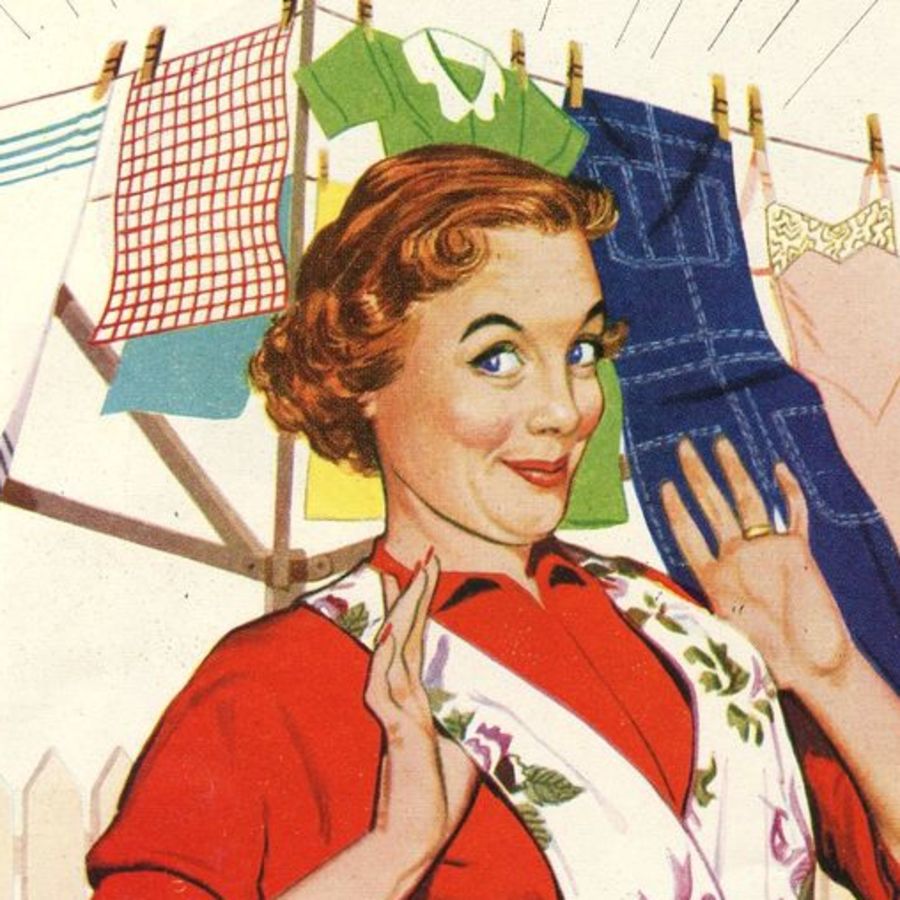 Today I lost my mind.

Me and J.D. Salinger at Burger King

The greatest mind ever to stay in prep school.

The books we’re reading aloud, reading to ourselves, and planning to read next.

Intern with us in New York City!

When you experience the unthinkable, you must take time to take care of yourself. By understanding how important it is to lean on the support of others, you can make it through this difficult time and look forward to the day when you feel better again.