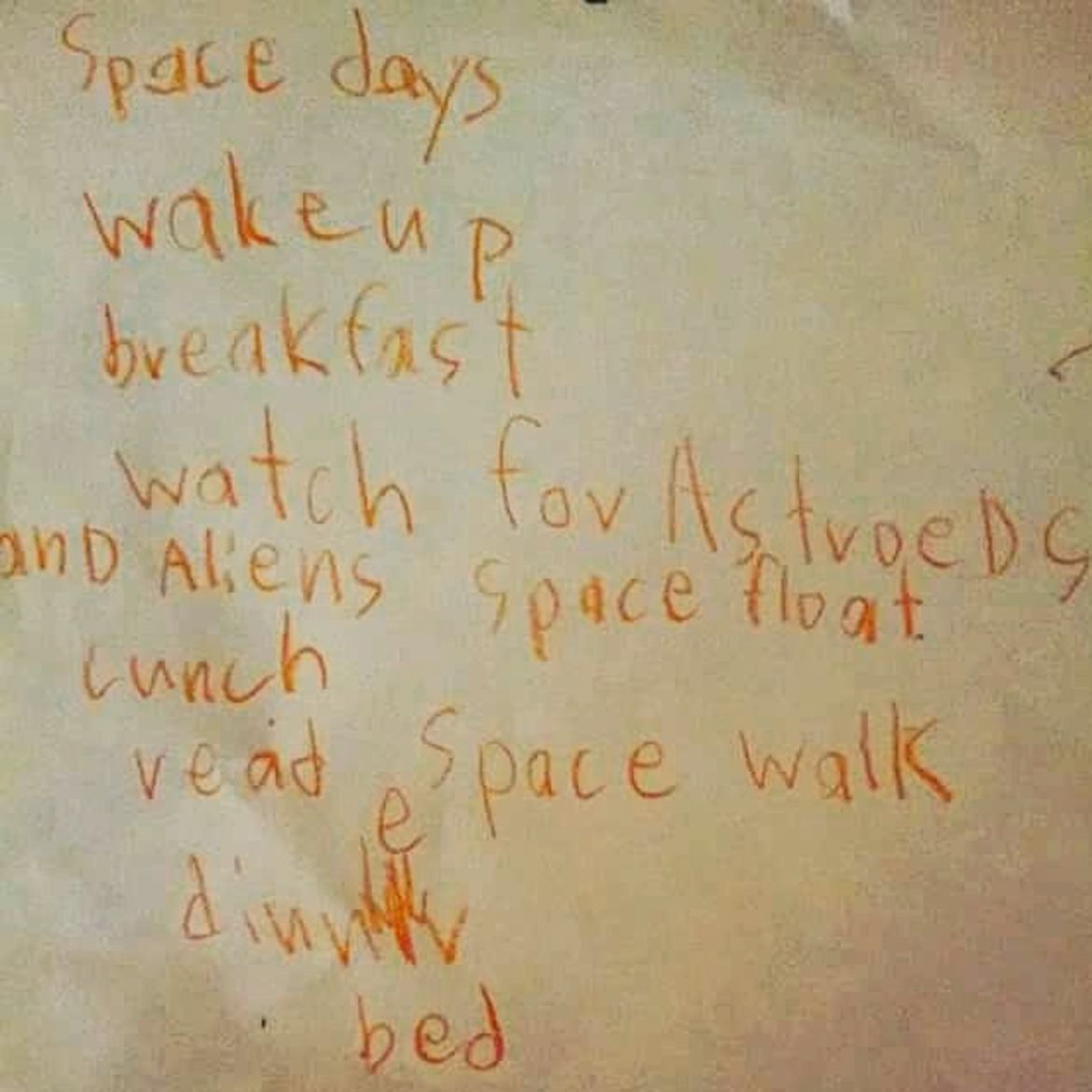 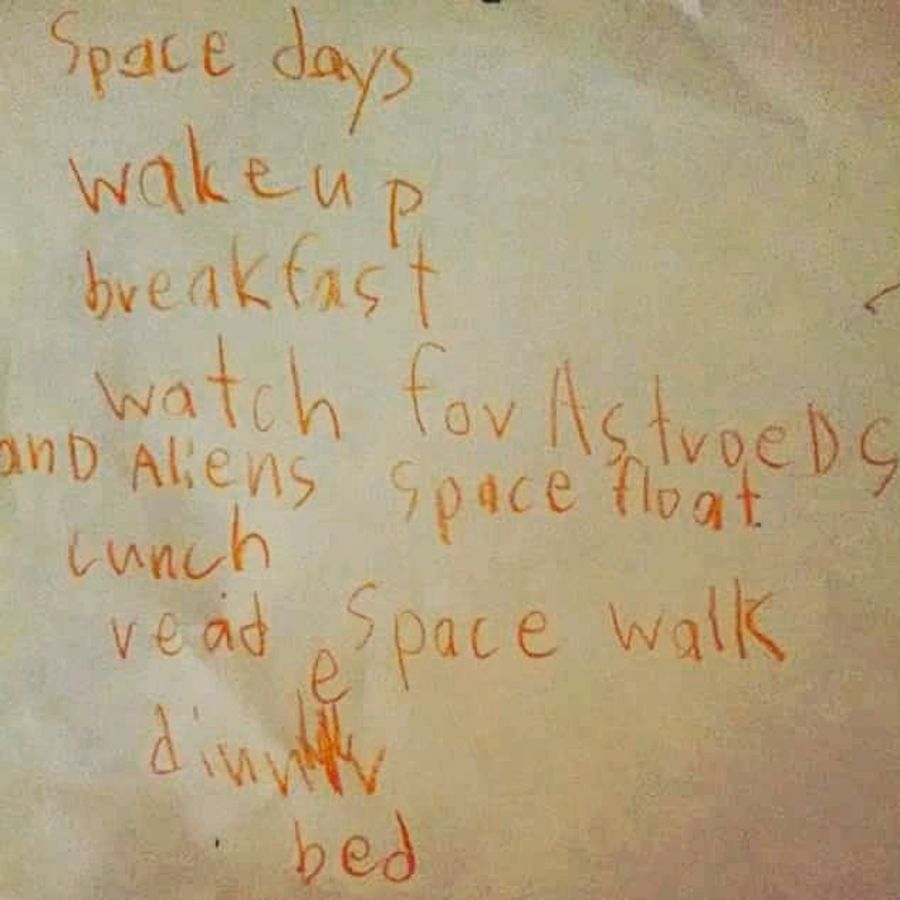 A Home for Ourshelves
Eric Smith

April Come She Will
Lauren Suval

On Rick Best and Taliesin Myrddin Namkai-Meche, who stood up for two young women being subjected to racist abuse on the MAX in Portland on Friday night, and lost their lives.

The anger at Clinton from some quarters — in tandem with the beatification of her from others — reminds us just how much this election tapped into unresolved and still largely unexplored issues around women and power. In the aftermath, the media has performed endless autopsies. We have talked about Wisconsin, about Comey, about Russia, about faulty messaging and her campaign’s internal conflicts. We have fought over unanswerable questions, like whether Sanders would have won and whether Clinton was particularly mismatched to this political moment, and about badly framed conflicts between identity politics and economic issues. But postmortems offering rational explanations for how a pussy-grabbing goblin managed to gain the White House over an experienced woman have mostly glossed over one of the well-worn dynamics in play: A competent woman losing a job to an incompetent man is not an anomalous Election Day surprise; it is Tuesday in America.

I’VE GOT A CHRISTING BARONY AND ALL HE’S GOT IS A QUARTERLY REVIEW NAMED AFTER HIM
WHAT ARE YOU A BARON OF, STEPHEN?
LONELINESS???
THAT’S NOT AN INHERITABLE TITLE
Mr. Sondheim is not yet arrived, sir
I KNOW THAT
DON’T YOU THINK I KNOW THAT
of course, sir
BUT HE CAN HEAR ME JUST THE SAME
JUST AS I CAN ALWAYS HEAR HIM
THAT POLYPHONIC SON OF A BITCH

“The pleasure and tension in rooting for an underdog is that you are unsure how or if they can pull through.”