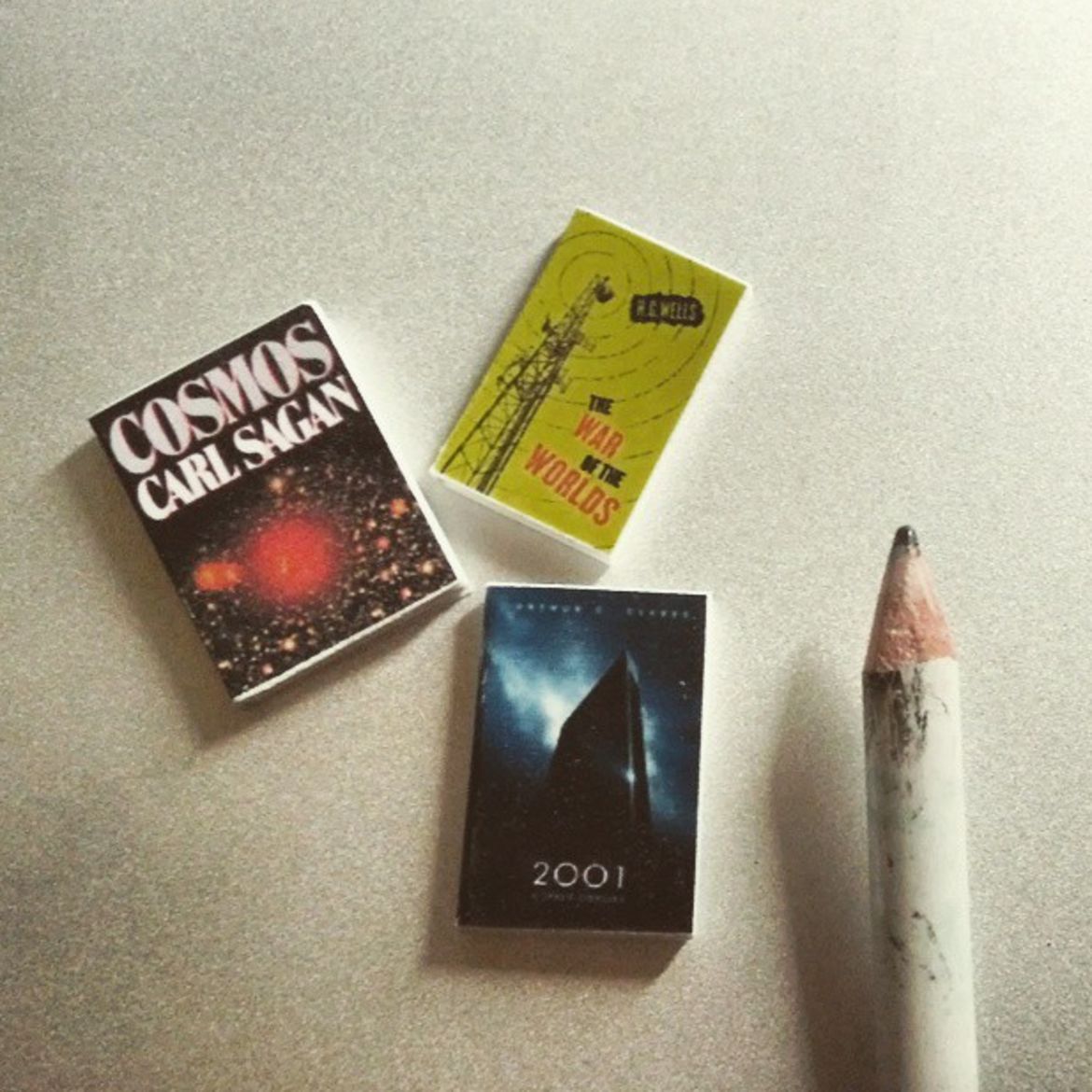 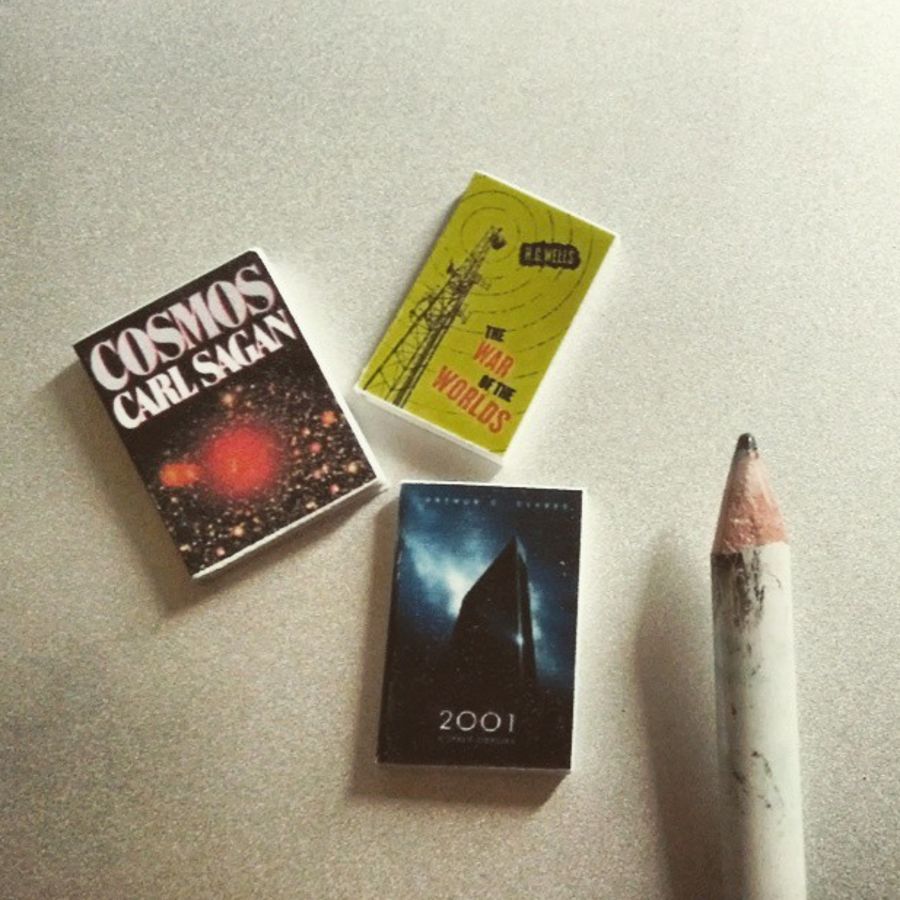 When Your Landlord Shuts Off the Water Without Telling You First Because He's Fixing a Leak in Apt. 43 Right Above You
Ilana Masad

Me and J.D. Salinger at Burger King
Con Chapman

The teachers, many of whom are Korean-American missionaries, are allowed to practice their faith among themselves. But the one inviolable rule is that they are not allowed to proselytize.

The Literary Pet of the Month Is Bagheera

“When Bagheera gives you side-eye, it means that he is scrutinizing your split ends, reimagining you as a blonde.”

Members of Catapult's writing program came together for a communal writing session.

The Literary Pet of the Month is Eleanor Roosevelt

Unlike our longest-serving First Lady, Eleanor Roosevelt the Dog was the shortest-serving bookshop dog.

There's no guidebook that prepares you for this.