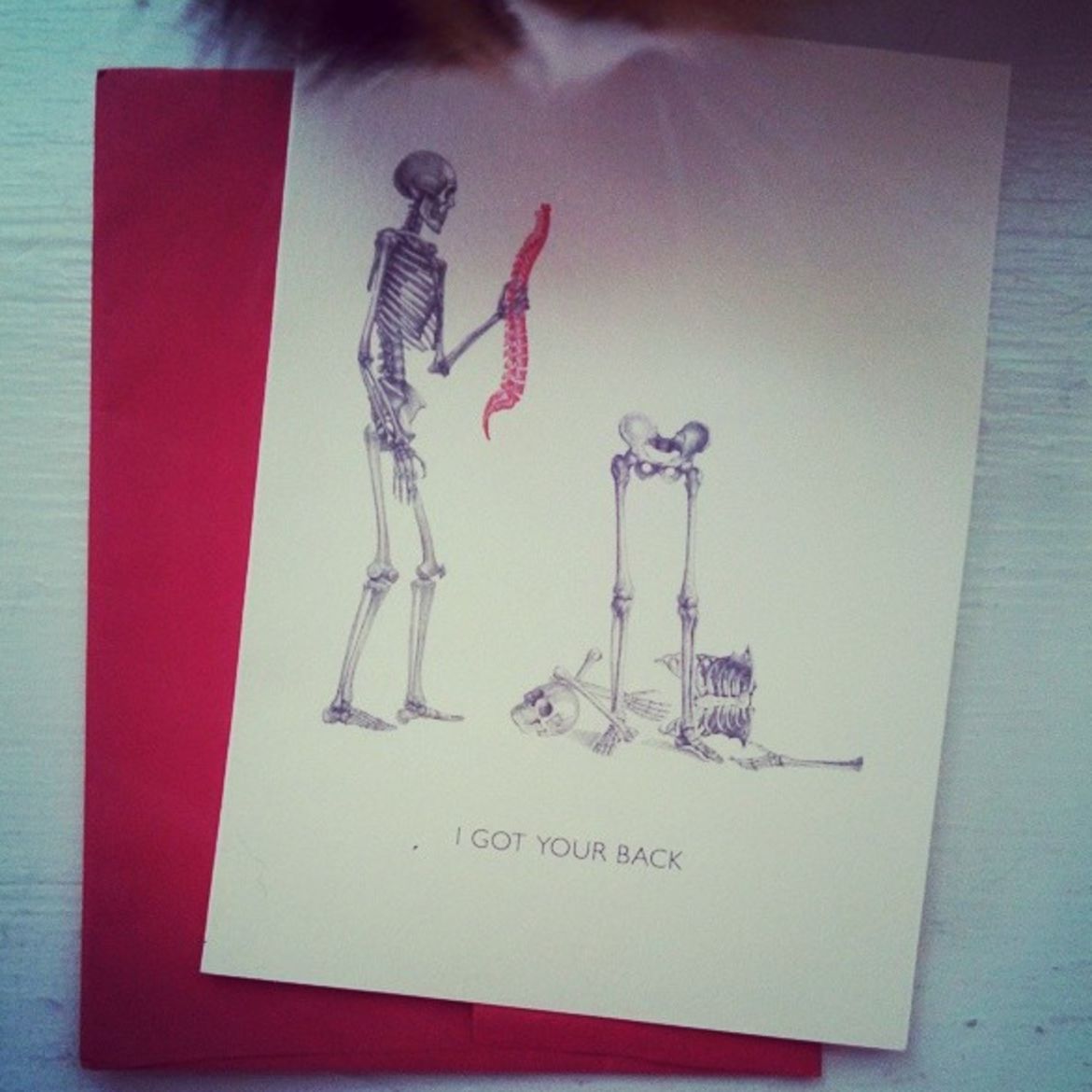 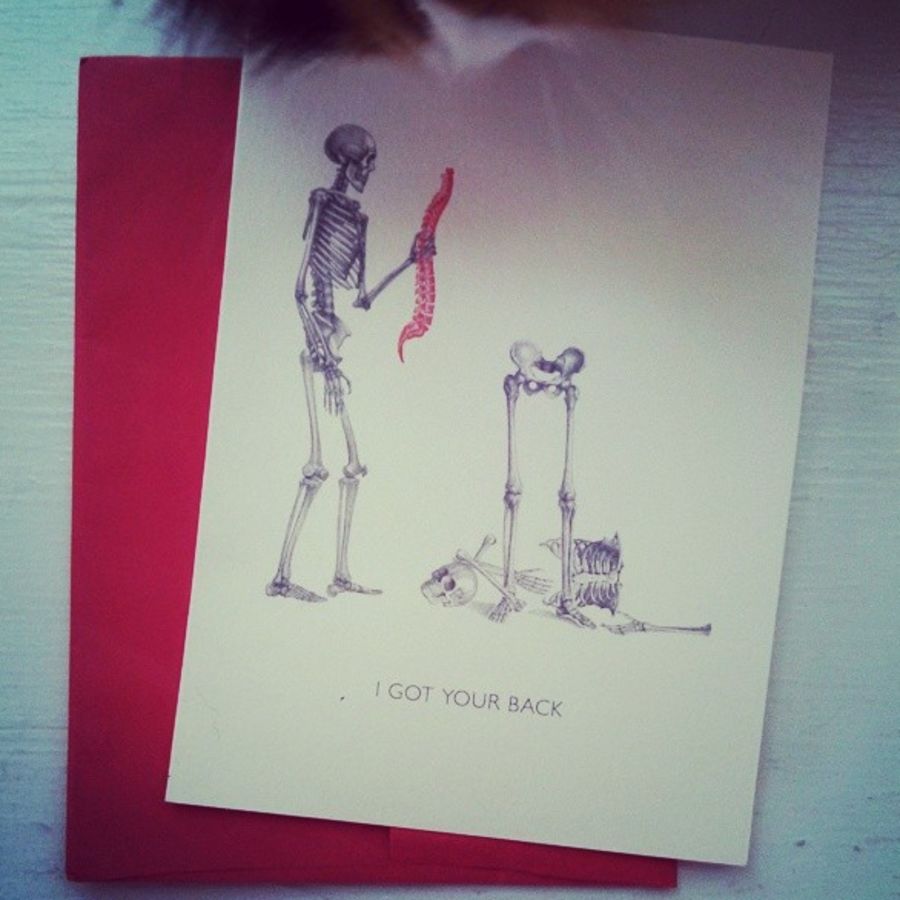 a card and part of a cat

I got your back.

’ horrible healthcare bill today. One of its many potential targets: Medicaid reimbursements for schools providing services to students with disabilities. Another: the ACA’s current bar on lifetime limits and employer out-of-pocket annual cost cap.

“When Republicans talk about freedom and choice, they don’t realize that Medicaid gives those very things to people with disabilities.”

’re upset, but if you’ll let me, I’d like to try and help. Can we just keep talking?” I smiled at the longing in his voice. This was what he never got to do, be there for me in hard times. I could give him this.

Formation (noun) - the action of forming or process of being formed.

Epiphany on the Mountain

A memoir about the time when I hiked in Arcadia. I was 5 at the time.

The Literary Pet of the Month Is Bagheera

“When Bagheera gives you side-eye, it means that he is scrutinizing your split ends, reimagining you as a blonde.”

A Conversation with Kelly Sundberg

“I don’t feel fear when I write about the abuse; I just feel that the writing is necessary.”