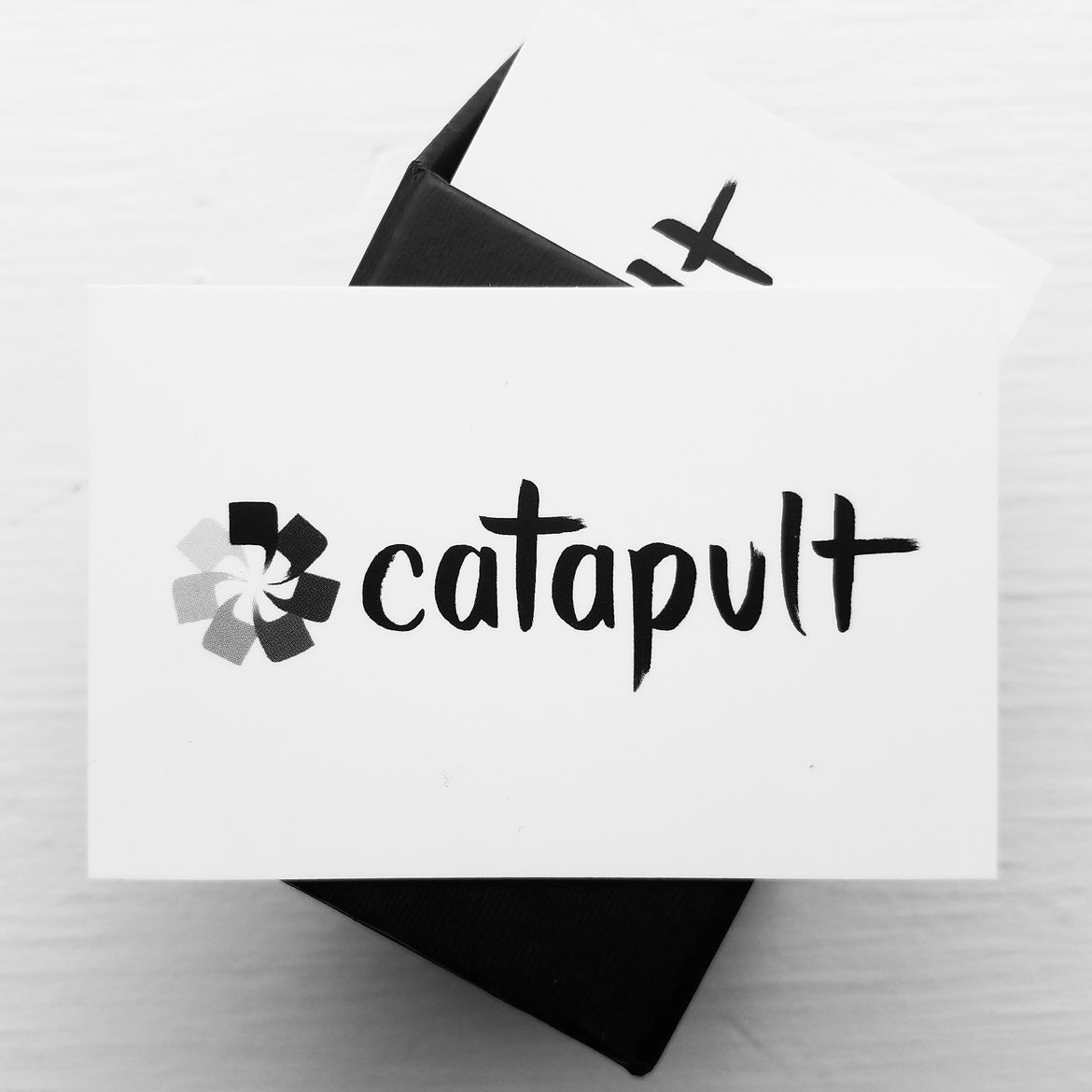 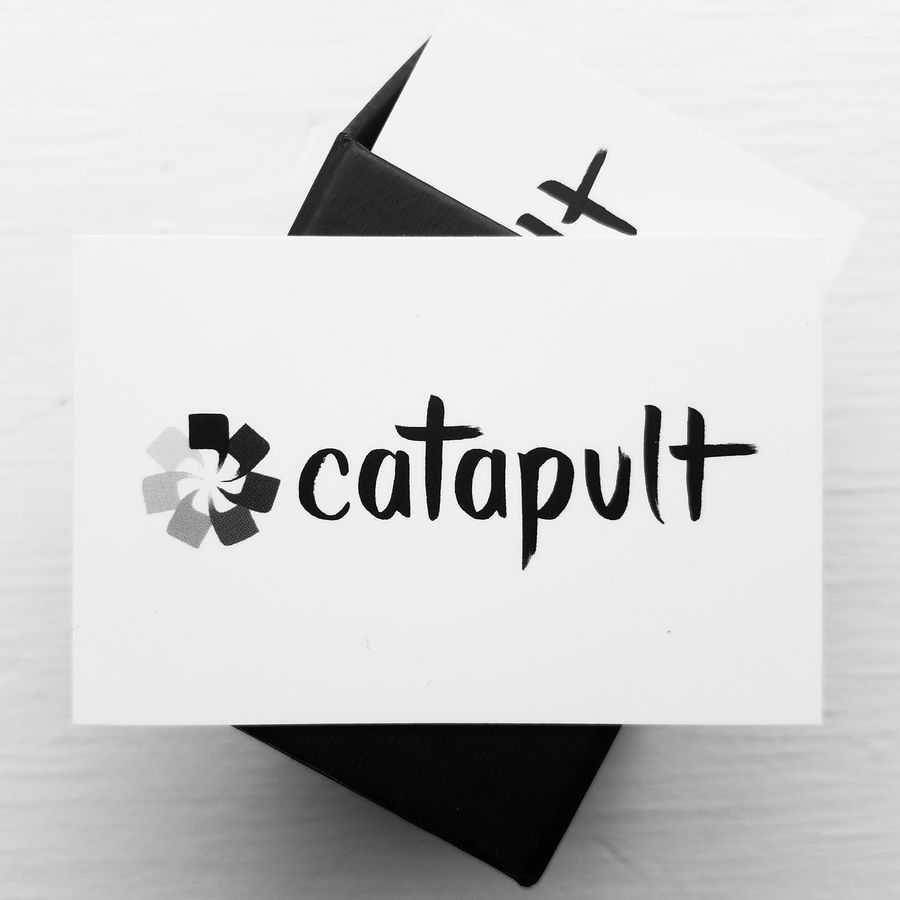 I only have 473 business cards left, guys

“Watching the names—some of the top names at the National Post, Rogers Media, and CBC—pledging their $100 or $500 to [Ken Whyte’s ‘Appropriation Prize’], my stomach flipped. It was a reminder, once again, that too many white decision makers in Canadian media don't seem to listen when people of colour and Indigenous people are talking.”

The Curious Incident of the Dog in the Night-Time: “I am so looking forward to getting the chance to show young disabled people that they can represent themselves honestly onstage and tell their own stories.”

WOULD SOMEONE PLEASE WRITE THE KDRAMA

Imagination onto Canvas: An Interview with Desiree Aloba Carabio

"Through my art, I want to convince people to be more accepting and to feel more accepted."

From the very crowded nightstands of the Catapult team.

My senior and his experience saved my life

“I was fascinated by the isolation of musher life, and the loneliness that often accompanies it.”

“A story comes to me like a match and I’ll write the first draft frantically until it burns out.”