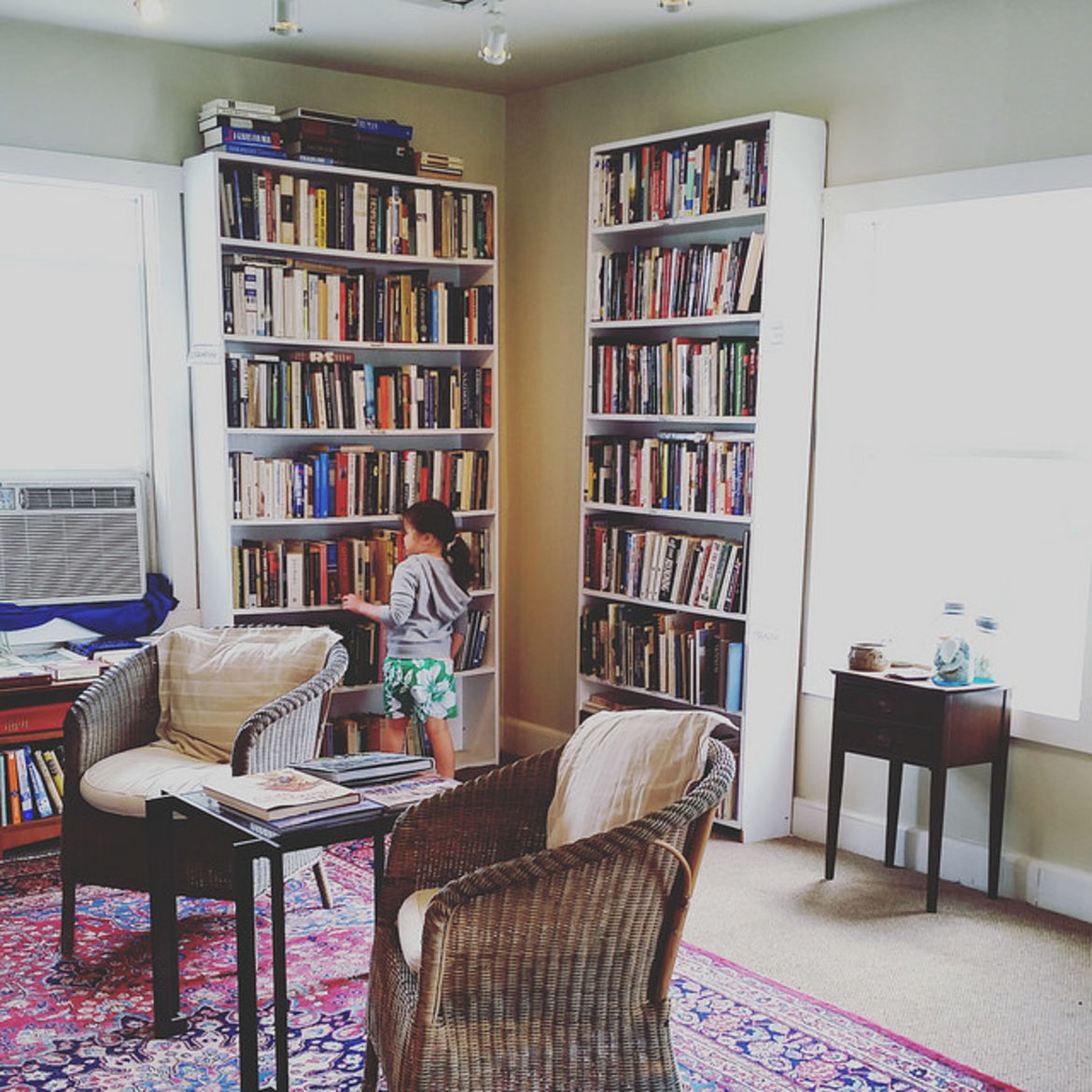 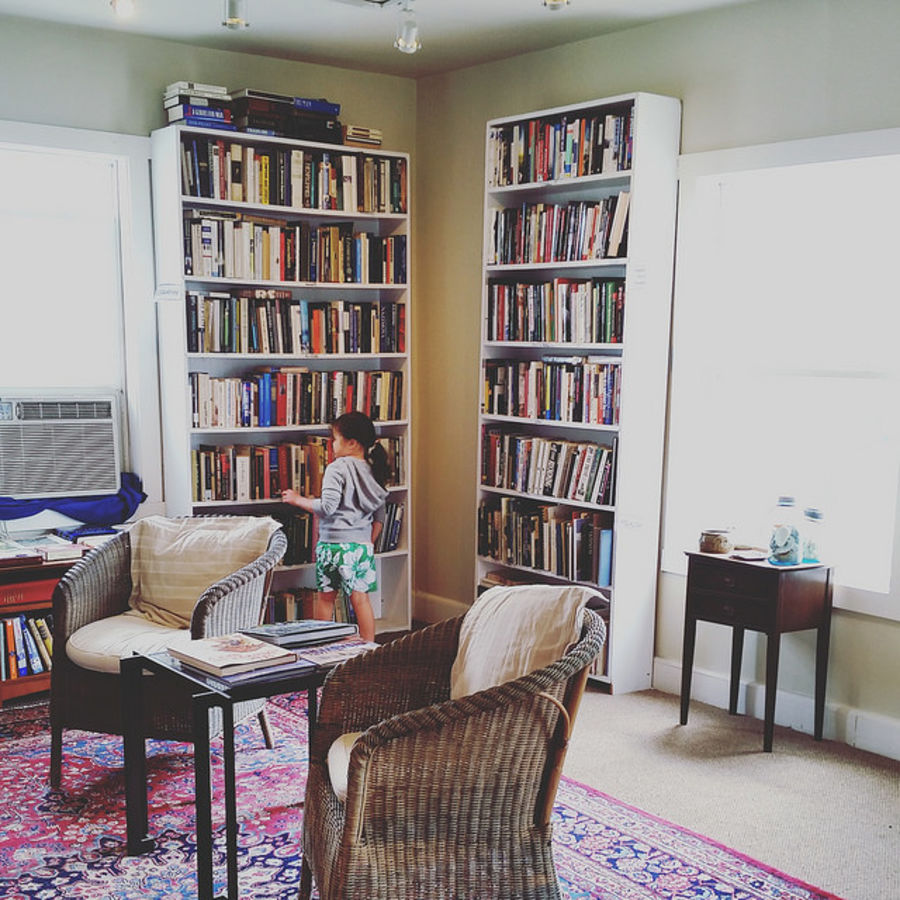 How we all love a good gently used book store.

On The Corner Of Bellview
Lauren Suval
Catapult Extra

We are still here.

It’s the same with people who tell everyone that they are working on a book.

The Devil Came From Kansas

A roundup of stories from our week together.

Of Mind and Matter

Freshly rounded up just for you.

Because it’s fun to be nosy and ask what your coworkers are reading, watching, and listening to.