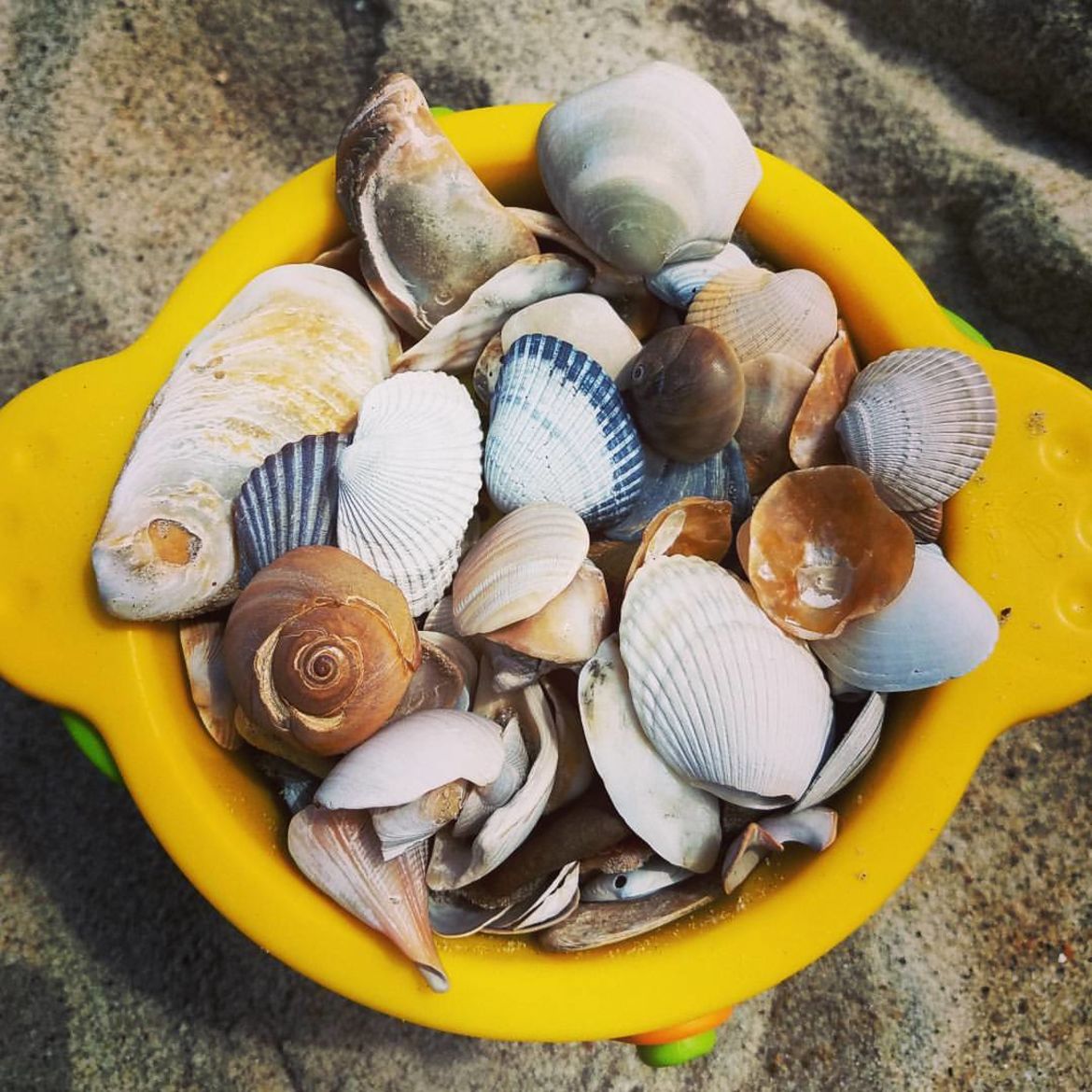 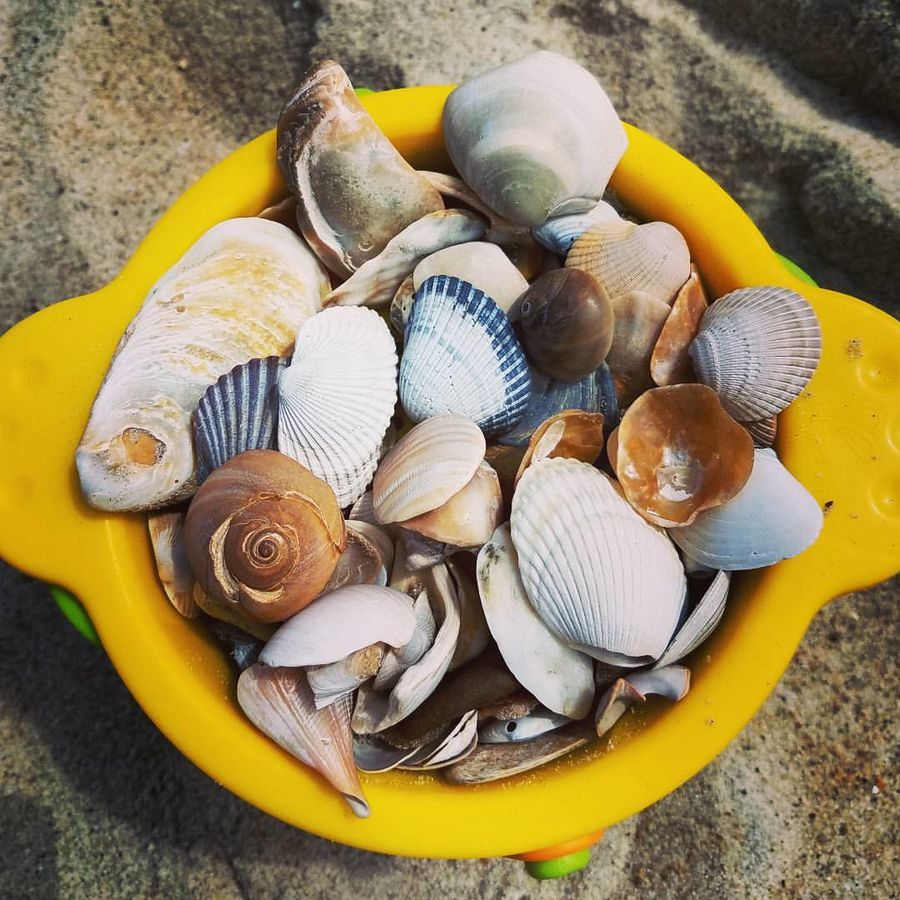 Celebrating Our Students & Looking Ahead to 2017
Julie Buntin

’s interview with Rukmini Callimachi on talking with and writing about ISIS sex slaves is bleak, fascinating, and has stuck with me in part because of  the great insights into interviewing/reporting:

Look, I’m here to document the abuse that women face, and I think this is an important story. I don’t think people in America and the rest of the world are fully apprised of what’s happened.

“I belong here, I told the trail. It rewarded me in lasting ways. The weight I carried as a black woman paled in comparison with the joy I felt daily among my peers in that wilderness. They shaped my heart into what it will be for the rest of my life.” The very best thing I have read this month is this stunning piece by Rahawa Haile on thru-hiking the Appalachian Trail.

Food Is Where The Heart Is

For my great-grandmother: Even when things change, memories remain

My Love Letter To Chvrches

(cinders on the heart)

The Story Of The Backward-Knee Bird

Tips for Building Your Own Home

Building your home can be an experience that is totally rewarding. With that in mind, here are a few other things to keep in mind when you are making this momentous decision.