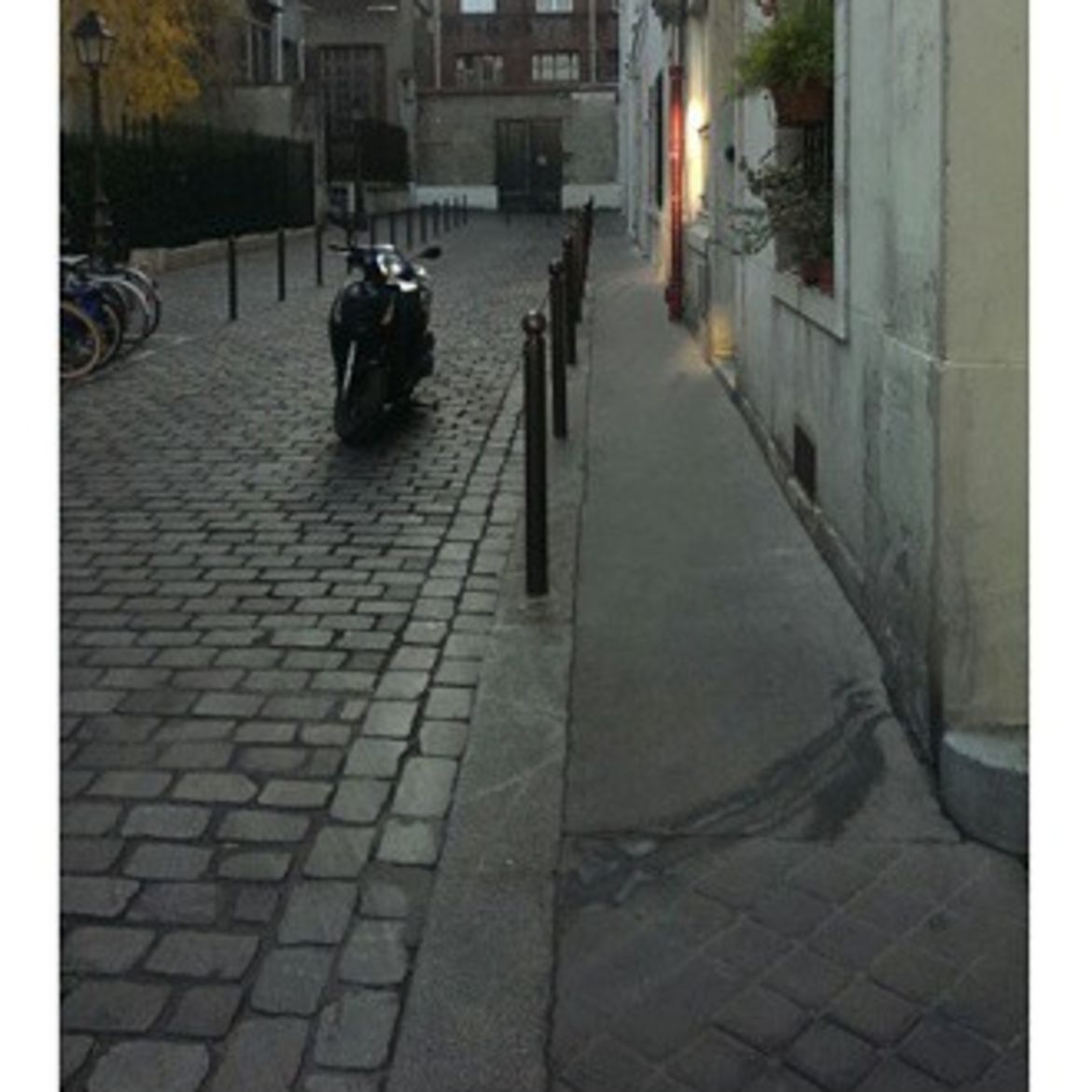 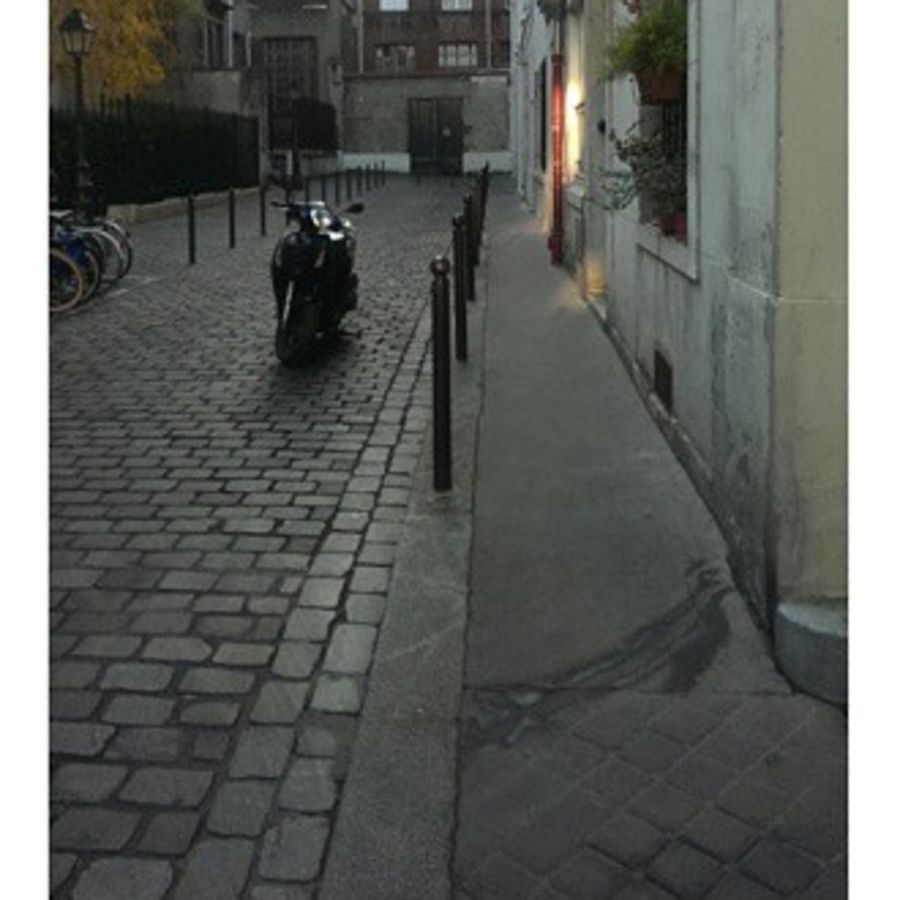 When Your Landlord Shuts Off the Water Without Telling You First Because He's Fixing a Leak in Apt. 43 Right Above You
Ilana Masad

“I only draw when I’m bursting to say something”: A Comics Roundtable
Nicole Chung
Fiction Community

nd America is any

Fuck the charger – for now.

Confirmation link sent to your email to add you to notification list for author Vernon Jordan, III

When The Minutes Tick Away: "The Fits" Film Review

A Conversation with Kashana Cauley

Tips for Choosing Your Major

A Conversation with Amanda Woytus, Host of Life TK

Meet Amanda Woytus, a Catapult Writing Program alumna & a podcast host for women whose futures are yet to be written.