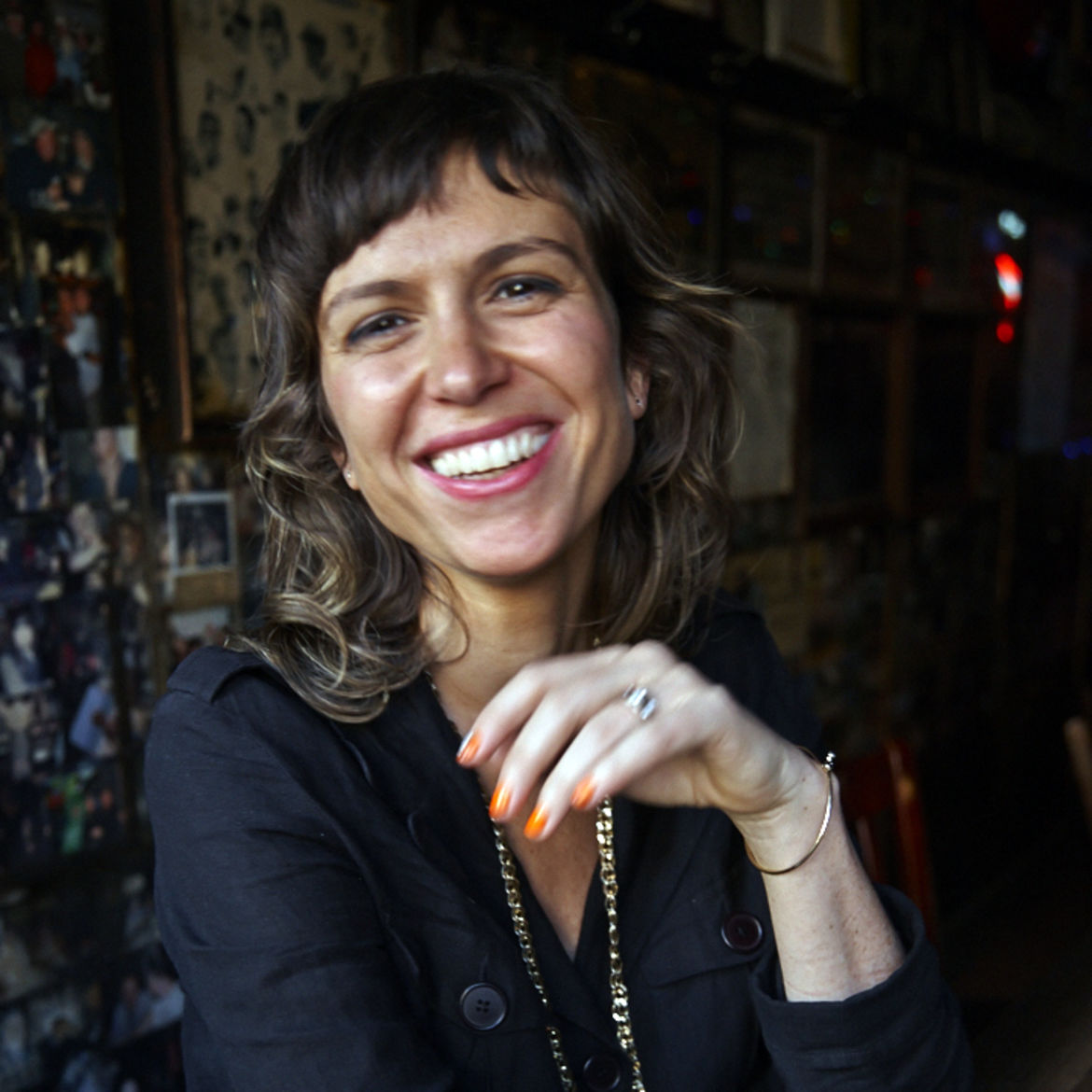 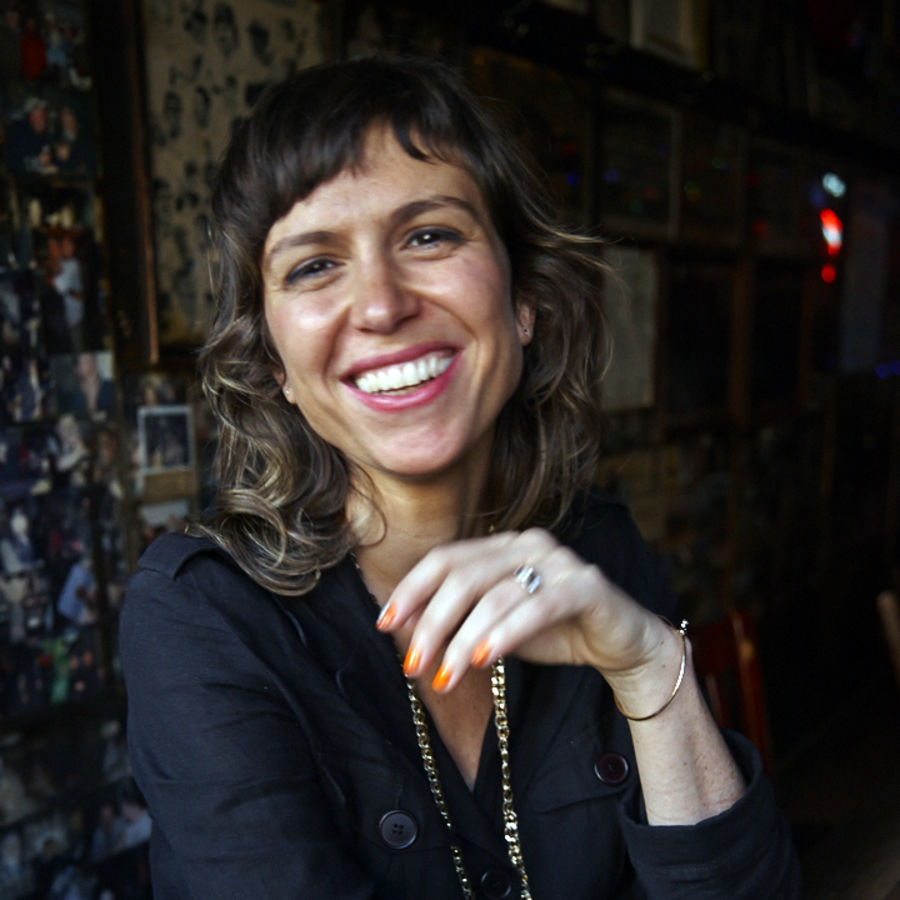 “You don’t have to be mean to be funny”: Courtney Maum on Writing Humor

“Your own gastrointestinal system will tell you if you bombed.”

—How to be Funny. Seriously.—begins on November 7th. Watch Courtney describe the class in her own words:

Below, Courtney shares her thoughts on writing comic pieces and offers some advice for aspiring humorists.

Like any avid reader, I’m discovering comic genius all the time. I’d say the writers who originally influenced me were Jim Shepard, A.M. Holmes, Martin Amis, Michel Houellebecq, and Deb Olin Unferth. Let it be known that when I say “funny” or “comic,” there should always be the modifier, “darkly,” in front of it.
Current comic crushes are Jade Sharma (“Problems”), Tama Janowitz (“Slaves of New York”), Katherine Heiny (“Single, Carefree, Mellow”), Ned Beauman (“Boxer, Beetle”), and Helen Philips (“Some Possible Solutions”).
My favorite short-form comic writer is Colin Nissan.

I’m very proud of “Dispatch from a Fetal Reduction” because I think it tackles a tough issue in a memorable way. I’m biased, and this is weird to say about my own piece, but I find it very moving.
I had so much fun with the “Celebrity Book Review” column at Electric Literature I wrote for many years. In terms of favorites, it’s a toss-up between John Mayer on Jeffrey Eugenides or John Malkovich on A.M Homes.
In terms of personal essays, I like the “Why Being a Debut Author Isn’t a Dream Come True

Tangential writing. I’m guilty of this on both the written page and out loud, at dinner parties. Honestly, the funniest storytellers stick to the dang point and don’t go off on these side tales about people’s footwear, or whatever. Concision is the humor writer’s friend! (Although you get a free pass if your tangent includes gratuitous scientific information about animal behavior, obvs).
Posturing, a.k.a., Trying To Be Clever. Confusing a reader isn’t the same as entertaining them. A lot of novice writers think it’s absolutely hysterical to use enormous words. Unless you’re Martin Amis or Geoff Dyer (or English, basically), this rarely works.
Bad sex. Again, you see a lot of writers who have a great voice that just completely breaks down when it’s time to describe a sexualized interaction between two (or more) humans. I think a lot of beginning writers equate raunchiness with humor, which results in scenes that are awkward at best, and downright offensive at worst.

Don’t be a dick. This is a tough one when you’re writing humor, because it takes a lot of practice to understand that you don’t have to be mean to be funny. Compassion takes real-life experience to learn.
Perform your way to improvement. I cannot say enough about the benefits of reading comic work aloud. You don’t even need to have an audience—your own gastrointestinal system will tell you if you bombed.
Please listen to the way that people actually speak to one another. This is also known as: Getting Out of the House. Dialogue can make or break a comic piece of writing. Because we writers spend a lot of time immersed in our own thoughts, it’s essential to actually get out and hear the way that people talk. You’d be surprised how rarely humans speak in complete sentences. It’s scary, actually.

A roundup of stories from our week together.

TinyLetter of the Month: Maud Newton, “Notes from the Child of a White Supremacist”

“My father is the first thing I think about when I consider the importance of not being silent.”

Coming of Age, A Little Late