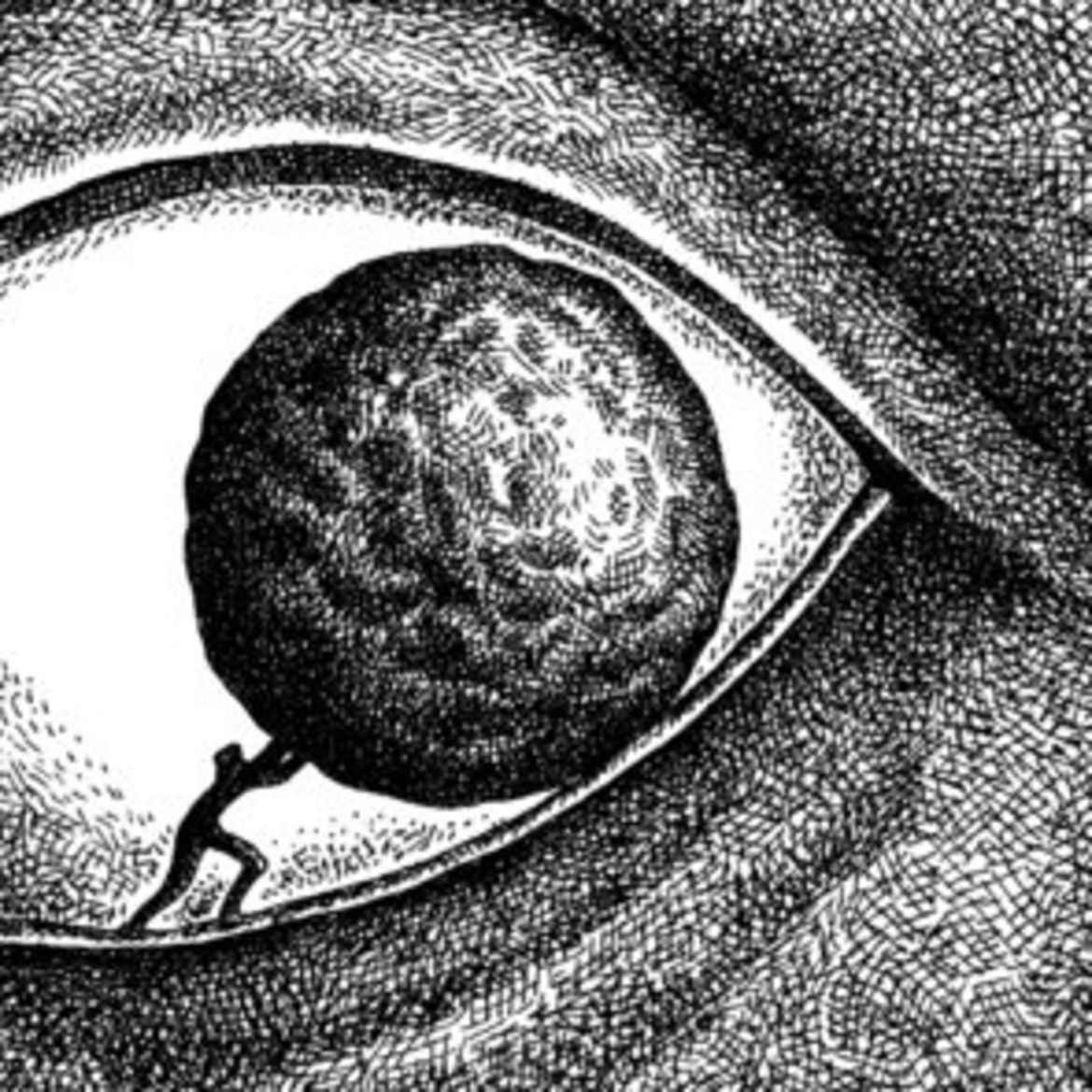 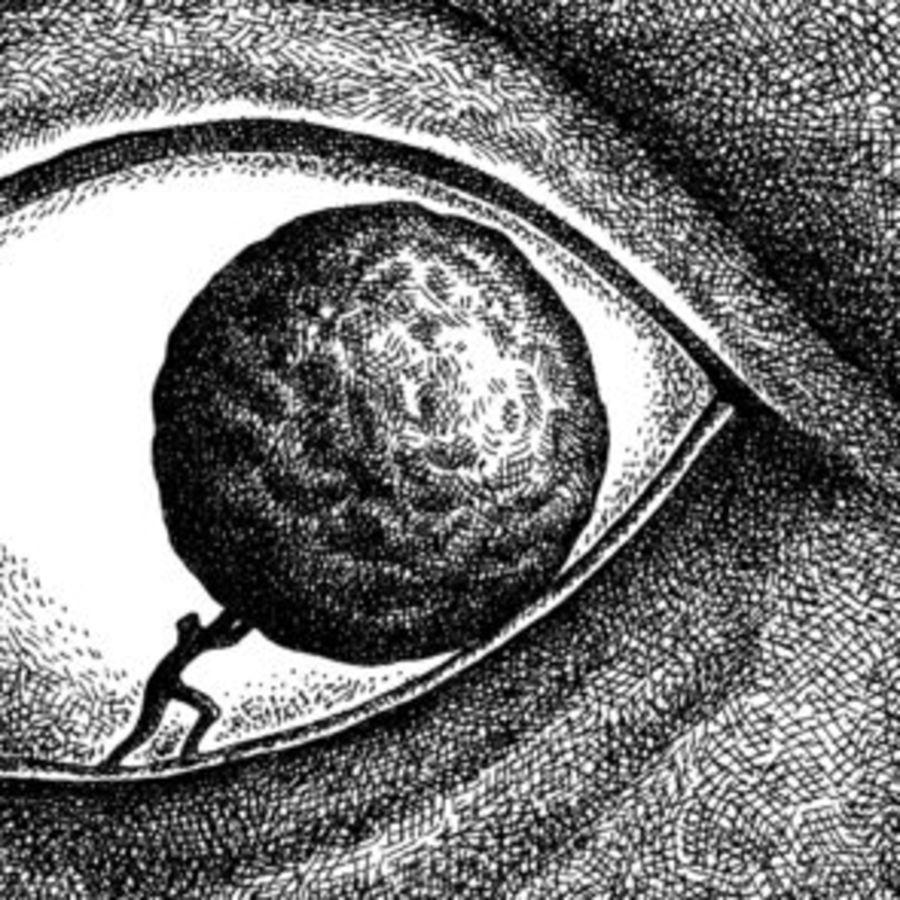 The Dynamic Decade That Is Your 20's
Lauren Suval

Be a Mentor Today...
Michael Beckett

How to "Make it" as an Author

Literary Virtue in the Branded Age

At the end of the day, and if you want to “make it” as an author, uploading your debut novel to Amazon in hopes of recognition is like recording a song on Garage Band, putting it on YouTube, and hoping it will go viral. (Of course, when I say "debut novel" I assume you’ve been through so many edits and drafts that if you look at it again you’ll scream like a banshee and punch the wall). As a personal accomplishment, I think it’s awesome you’ve got something “out there.” You did it, by god(s). You should be proud. Think about the ratio of people who say they’re working on a book to those who actually accomplish it--it's small.

Be sure to share the work with others, listen to critical feedback (and digest it), get rejected (and understand the difference between someone rejecting your book and you as a person). Revise, rethink, get rejected again, and continue onwards. If you’re not writing every day, or at least thinking about writing every day, the math doesn’t add up: Malcolm Gladwell’s “10,000 Hours” idea may or may not be bullshit, but unless you’ve made writing an integral part of your lifestyle, it's fair to say you’re not well positioned to “make it" as an author.

Review of “Chicken Soup for the Soul” by Jack Canfield

The Memory: In Defense of Suicidal Ideation

I don’t really want to die; I just want to be dying—in the Romantic, Victorian sense. I’m sure I’m not the only one to feel this way. Most people know the story of Sleeping Beauty. Surely I’m not the only little girl to grow up thinking that the dreaming princess had it made.

Rant: It’s about time for him to pitch in and clean

Who’s up for a good, clean rant? Buckle up folks, we’re about to go in.

Nonfiction Community | To Be Seen And Unseen

A sibling's perspective on autism