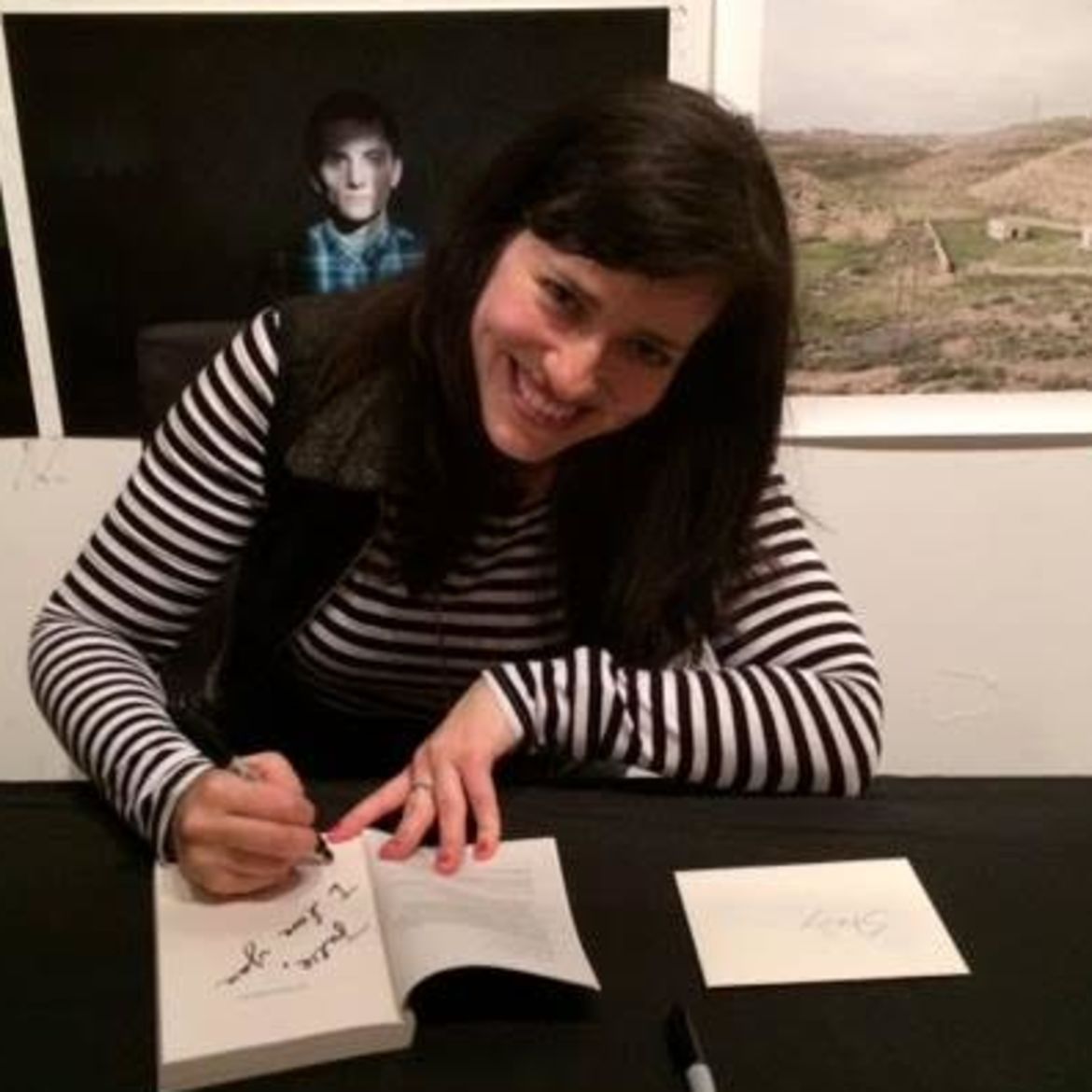 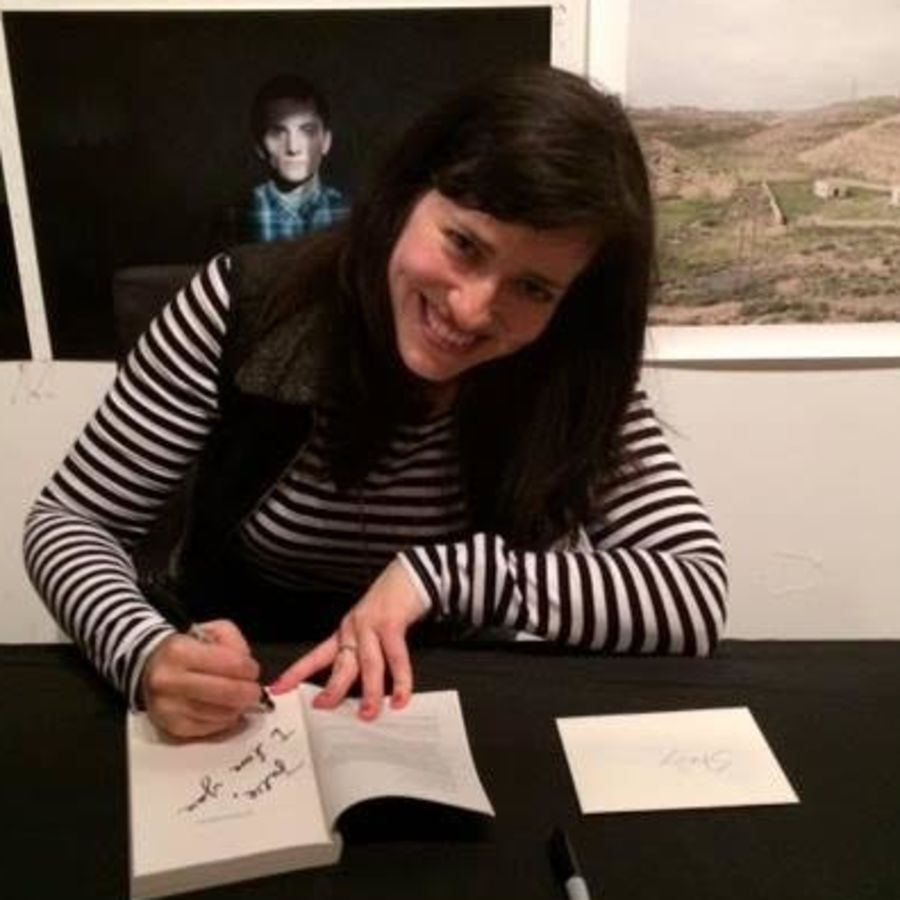 Hanging Out in Other People's Heads: An Interview with Catapult Instructor Shelly Oria

“As a writer you get to know the characters so much better—their quirks and fears, the wirings and miswirings of their psyche—and it can be so much fun, and at times such an escape from whatever is going on in your own mind.”

Shelly Oria is the author of New York 1, Tel Aviv 0, which earned nominations for a Lambda Literary Award and the Edmund White Award for Debut Fiction, among other honors. In addition to writing, she has a private practice as a life and creativity coach. Her Catapult workshop and craft class—The Backroom of Fiction—begins on March 15th; you can find out more about that and  apply here.

Below, Shelly answers some questions about her writing practice, collaboration as an art form, and what she hopes students will take away from her class.

What’s the most important lesson you learned as a student in a writing workshop?

I love hanging out in other peoples heads! Literature lets us do that in a way that no other art form can, and thats something that writers and readers alike can enjoy, but as a writer you get to know the characters so much better—their quirks and fears, the wirings and miswirings of their psyche—and it can be so much fun, and at times such an escape from whatever is going on in your own mind. Another way of putting it is voice—what I enjoy most about writing is following a whacky voice and slowly figuring out who that person is and what story theyre trying to tell.

In what ways do life coaching and teaching fiction overlap for you?

’ experience, but we can develop mechanisms to help us release negative voices and stay inspired.

You recently collaborated with Alice Sola Kim on a novella, and I know you also worked with Nelly Reifler on a short story. How important is collaboration to your work, and how does that writing differ from the writing you author alone?

YES! CLEAN! Alice and I had so much fun writing it together. And Nelly and I are actually in the process of developing that story (“Ruben,” which was published in No Tokens) into a book of linked short stories. Im involved in a few other collaborative projects, too. I find collaborations incredibly inspiring—when youre responding to someone elses ideas (or even better: to someone elses madness on the page) youre forced outside your comfort zone in the best way. You find yourself exploring creative landscapes you simply would not have arrived at on your own, and to me theres no greater gift.

What writing projects are you working on now?

I like to juggle a few projects at once, especially in the last few years, and at the moment its a bit out of control—Im at work on nine different projects!—so it would probably be super boring if I listed and explained every single one of them. But I can say that five of the nine are collaborations—one of which is a screenplay for a feature film—and that of the remaining four, the one Im most excited about is a novel that follows the lives of five activists in an underground unit thats (loosely) based on my old military one in the IDF.

We asked our students for their writing news from 2018 and are so impressed by all they've accomplished, from magazine publications to book deals to residencies and more.

"The only obligation I felt was to the characters..."

An interview with Classes instructor Fatima Farheen Mirza, the New York Times bestselling author of A PLACE FOR US, at Electric Literature

Intern with us in New York City!

A Dedication, An Advertisement & A Complete Fabrication

They made me pro bono czar, in charge of the charity cases. You don't make a lot of money with that client list.

Launched This Week: May 29th-June 2nd

NYC: Hope to see you at the Soft Skull party this Sunday at The Kitchen!

Soft Skull is hosting five of our authors for a free evening of readings, drinks, music, and revelry!

Life rejected me. Music was there to catch me.