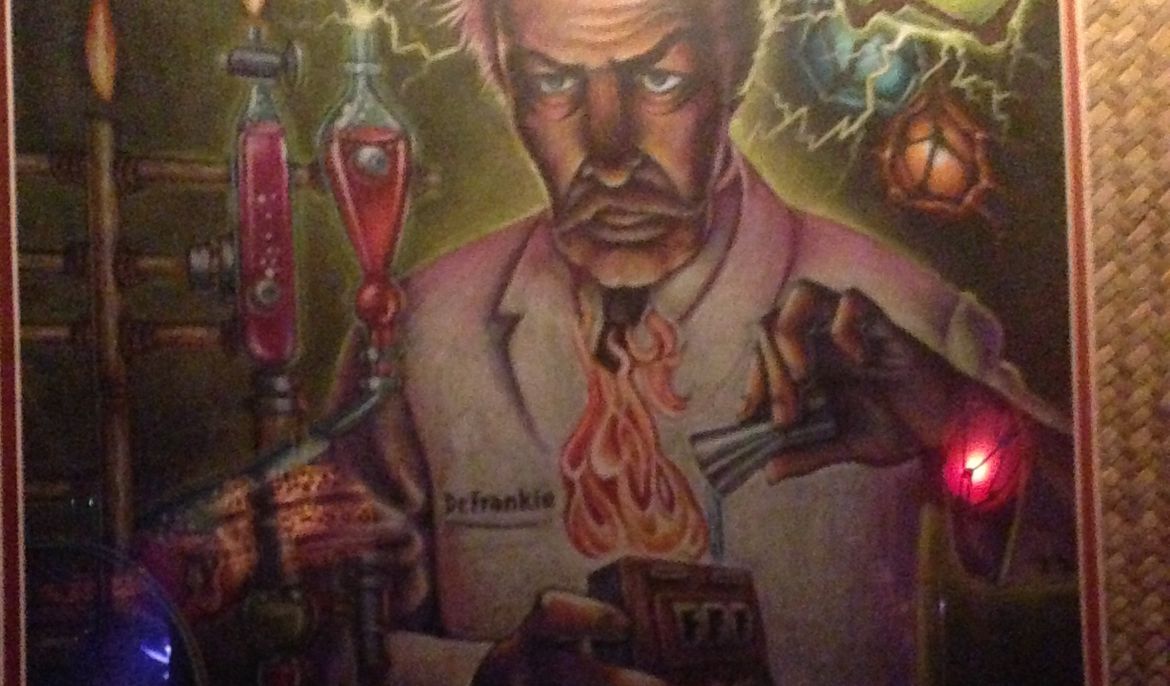 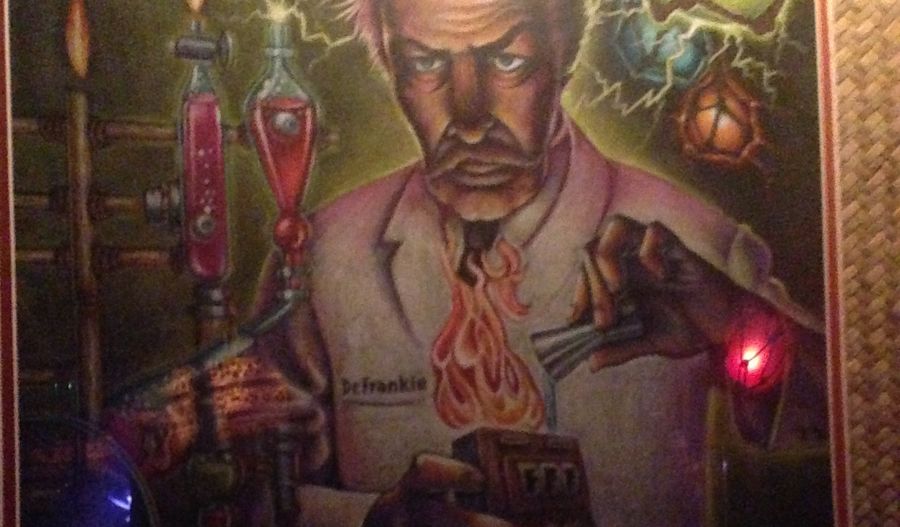 From Adam to Atom

The frustration in Evalyn’s eyes was changing colors. She dangled, feet to the wind, beneath a plume of parachute. “Jonathon!” She tried to kick his apathetic limbs but couldn’t reach. He looked at her with a smile and joked about the loss of her shoe. “I’m serious, man. We’re stuck!”

I work as a bartender at a vegan restaurant and a cocktail lounge in Utah. Going to school and majoring in French hoping to be an expat eventually in Paris. I write for a local music magazine and have been working on short stories recently hopefully  you like them!

Have Cassie and Gwen made any progress or has she slipped back into her old ways?

She’s in Dublin for Patty’s, asking what it was like back then.

Heaven and Hell for Gerard

Malediction of the Queen