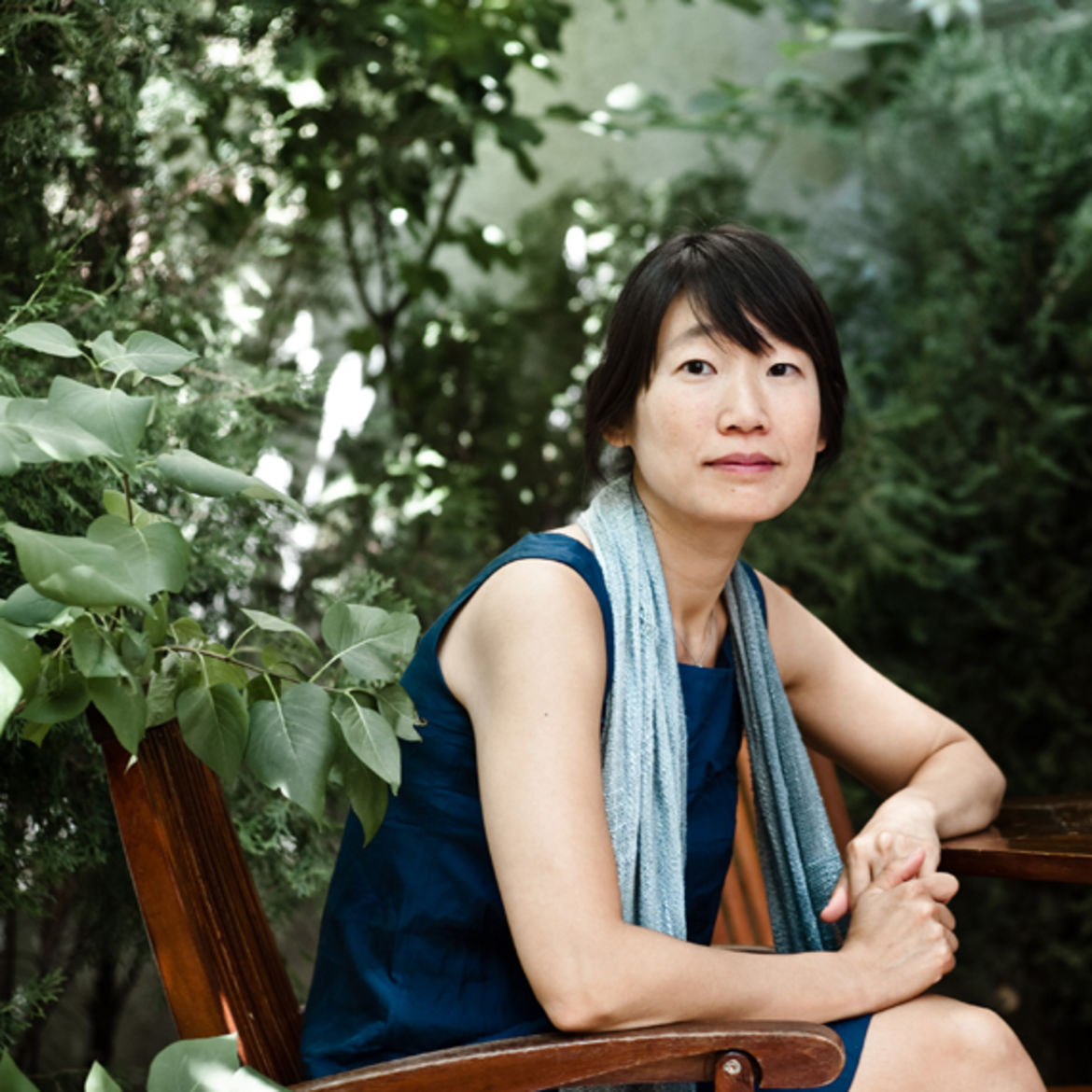 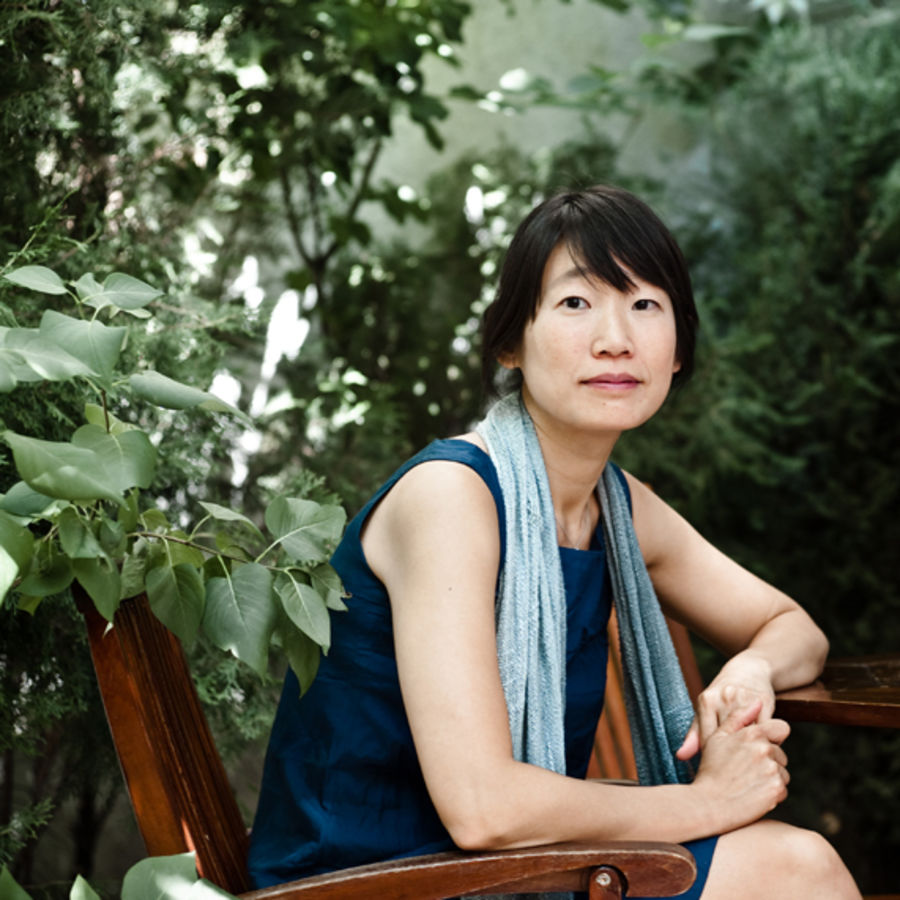 “I was thinking of love as a double helix between attraction to the other and attraction to some unarticulated part of ourselves.”

Last week, we published “The Second Waltz,” new fiction about love, technology, and time, by Madeleine Thien. Here, she discusses where the story came from, tenses in the Chinese language, and more.

2. The story takes place in the near future, under an authoritarian regime in (what is suggested is) China. The sci-fi elements in the story are beautifully subtle, and there is a kind of timelessness to the way it is written. I almost felt like I was reading about ancient history. How deliberately were you playing with the expectations of a futuristic or dystopian story?

histories, lives, the understandings we come to—are cyclical, but I also think that Wu Ming falls through a rip in the fabric. By the end of the story, even though the second waltz is still a waltz, it’s happening in a very different intellectual and emotional place; the same physical movements but an entirely different dance. But how to find the words for that? It’s almost as if the whole story tries to re-harmonize the language somehow, so we hear the words in a new way.

A Conversation with the Magpie

“Something just happens when you write under a name that isn’t your own. It isn’t at all about hiding for me. It’s about freeing.”

Some Clean Up Work

on getting sick in the hospital and other mayhem

Intern with Catapult in NYC!

Apply to be a part-time publicity/marketing intern with Catapult, Counterpoint, and Soft Skull Press in New York