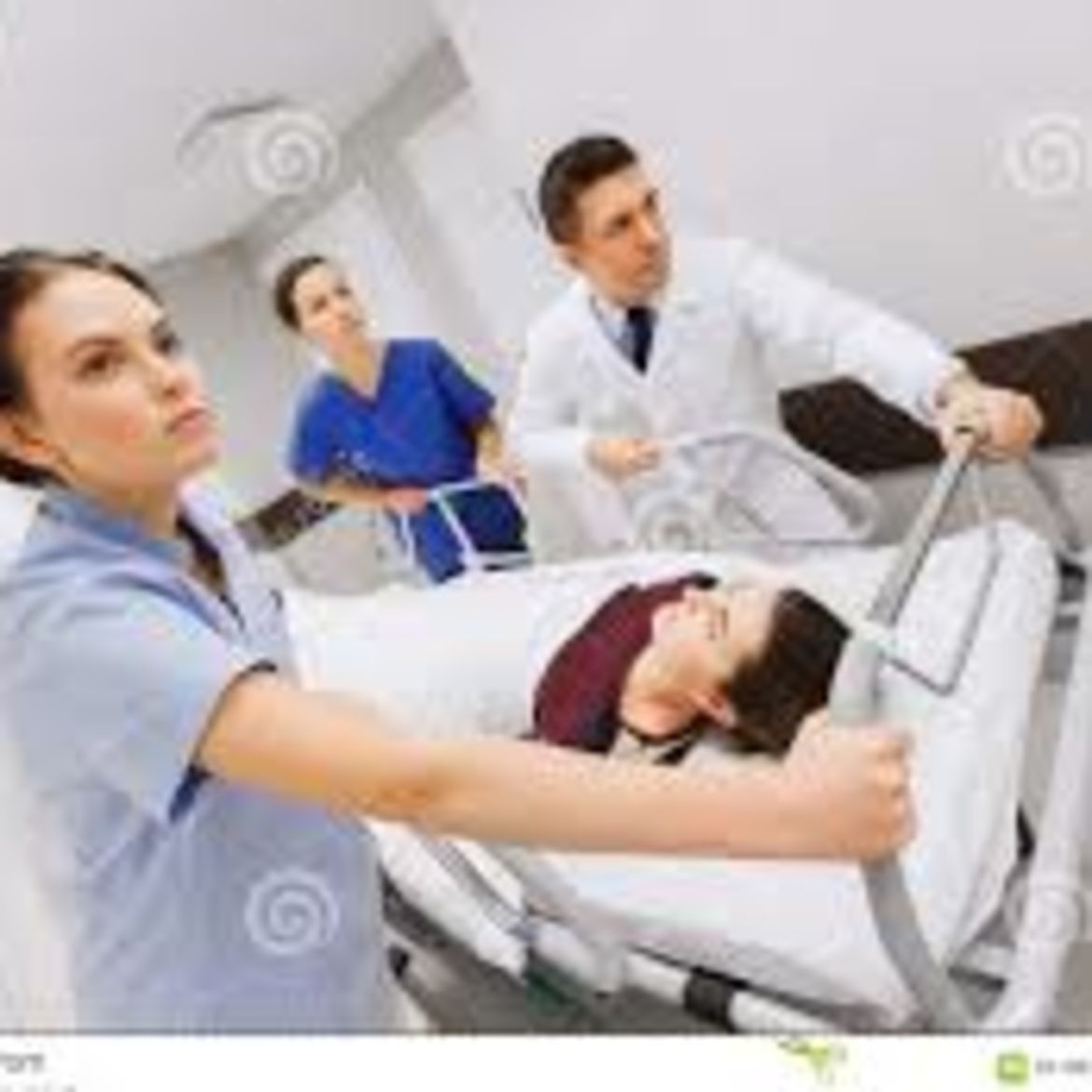 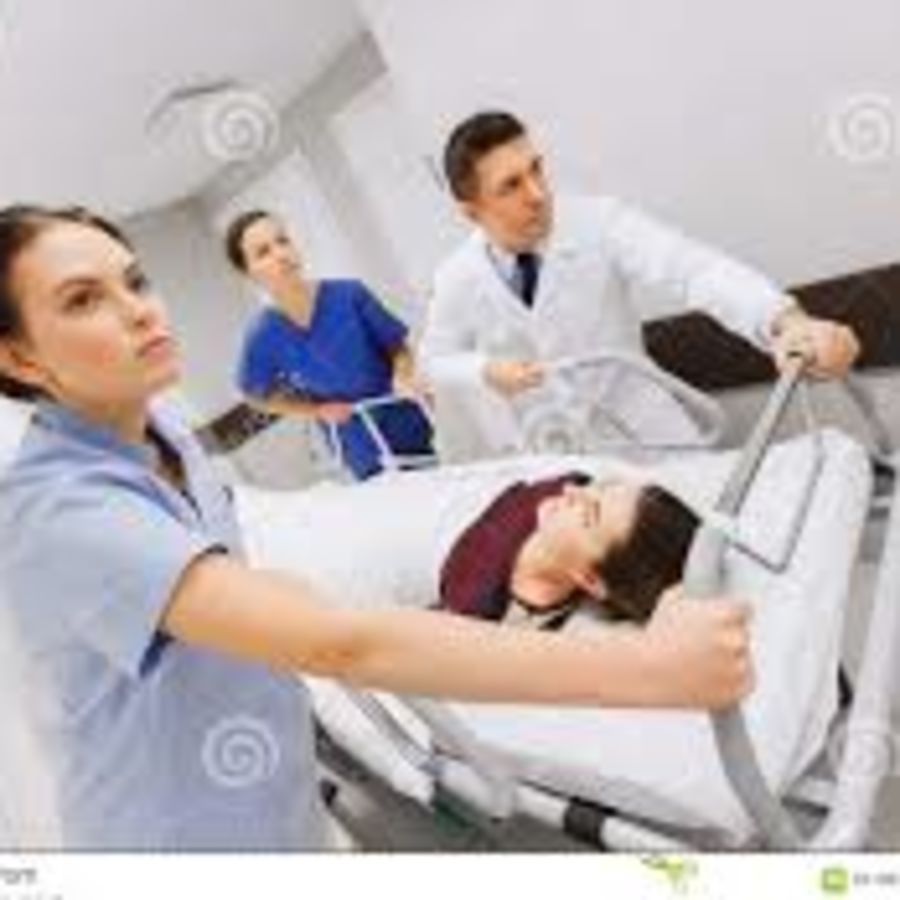 "I'll love you even if you forget what a trope is."

CHAMPAIGN, Illinois. Deborah Ralsted is smiling bravely as she is wheeled down the halls of Our Lady of Bed Sores Hospital, but at the corners of her mouth and her eyes one can detect traces of trepidation. “You’re gonna be all right,” says her fiancé Mike Mastroangelo, a graduate student in physics at the University of Illinois, as he squeezes her hand one last time. “I’ll love you even if you forget what a trope is,” he adds, making her laugh just as the doors to the outpatient surgi-center ward close behind her gurney

“After I recover–will my poems rhyme?”

Ralsted is one of the first of what is expected to be a wave of corrective surgeries nationally to fix a fashionable self-inflicted disfigurement, but it is not a neck tattoo or a grotesque earlobe expander that she is here to erase as a embarrassing remnant of her youth. Instead, she will undergo a de-MFA-oscopy, a procedure that will cleanse her faculties, in a manner comparable to a frontal lobotomy, of the harm her writing has suffered as a result of the master of fine arts in creative writing degree she earned two years ago.

“Get me 100 milliliters of Emily Dickinson–STAT!”

“These kids, it’s so sad,” says Dr. Emil Marino, the brain surgeon who helped pioneer the technique, as he pulls on surgical gloves. “They crank out these little short stories of people just like them and their roommates arguing over nothing. I know it’s a terrible thing to say, but they’re almost bad enough to be in The New Yorker.”

“Okay, let’s hear from someone who HASN’T slept with Jeanine.”

The Center for Disease Control and Prevention, the federal agency whose mission is to protect the public health from disease, injury and disability, has come under fire for allowing MFA Writing Syndrome, the official name for the ailment, to grow to epidemic proportions, but bureaucrats there say they were only allowing young people to follow their dreams. “Who am I to stand in the way of another un-saleable coming-of-age novel?” says Dr. Ewell Biddle, an assistant director at the agency who specializes in the study of busted dreams of youth. “In fact, since you’re apparently some kind of writer, maybe you know an editor who’d be interested in my roman a clef ‘Fifteen Years on the CDC Treadmill.’ It has a key to the main characters in Appendix I.”

But Ralsted isn’t interested in the larger societal implications of the nation’s mounting student debt incurred to pay for an advanced degree that leads to a lifetime of poverty. “I need to get back to basics and clear all the gunk out of my brain,” she says just before a nurse administers anesthesia. “The excess adverbs, the deconstructionism, the high regard for my own precious vision.” And how, this reporter asks, will she regain the innocence she lost through higher education? “I think I’ll take a year off and drive a garbage truck like Larry Bird.”

A unique twist on an autobody paint job gone amiss.

“Dinara has chosen to relocate to a country and to work at a place where she can cultivate certain identities and ambiguities.”

And she flies freely into the world