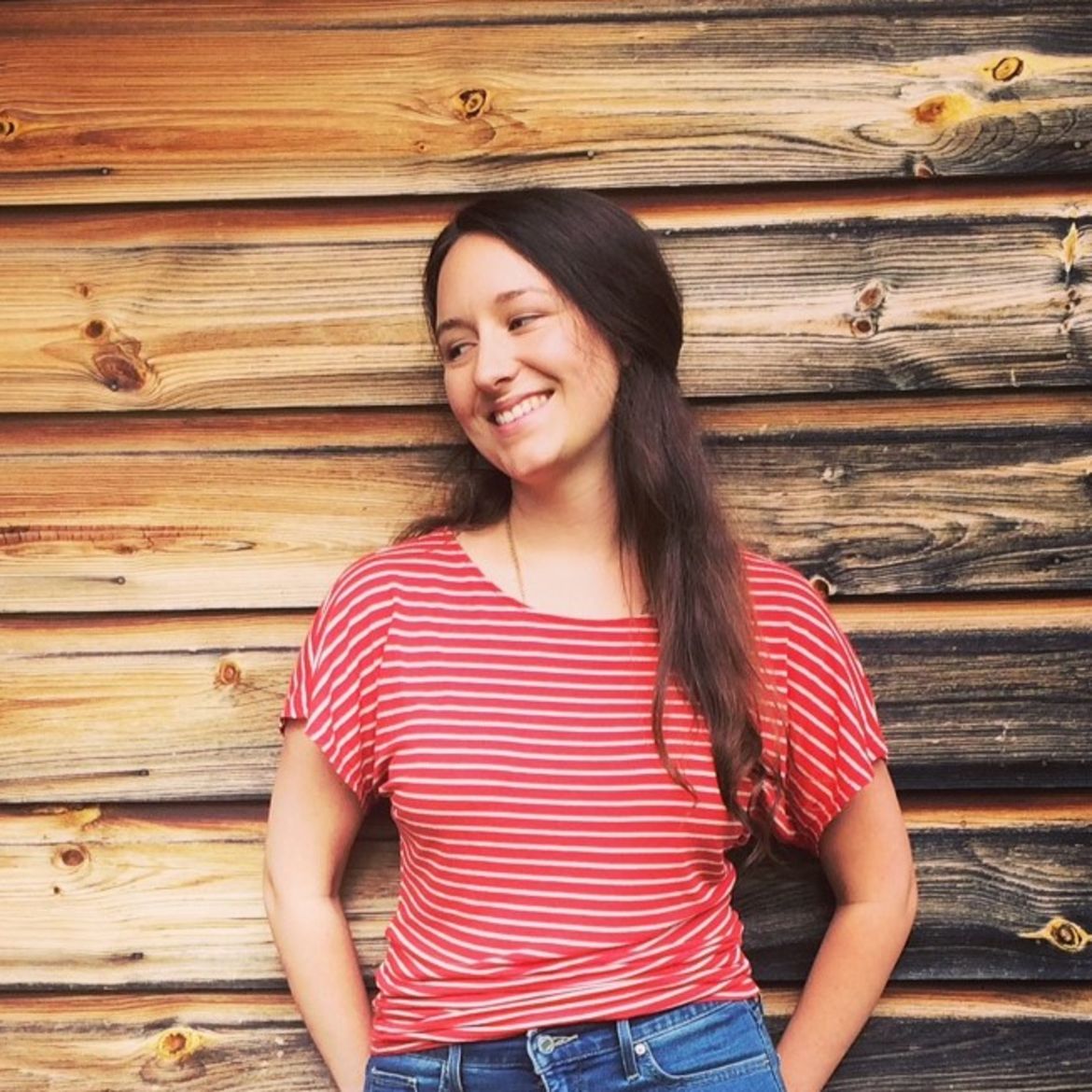 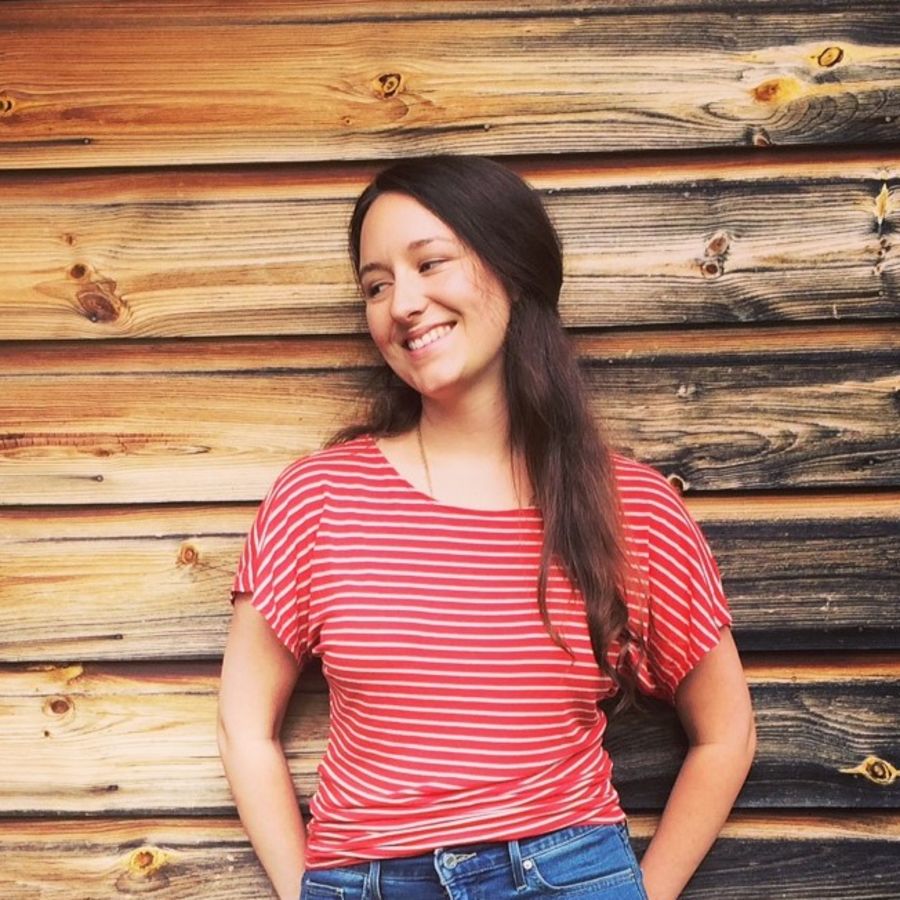 With Arthur Rimbaud at the Chamber of Commerce
Con Chapman

A Conversation with Adrian Shirk

“The conversation between the past and the present in New York is always kind of ambivalent.”

In September 2015, we published “This Building is Yours,” an essay by Adrian Shirk which retells the story of how feminists in 1971 took over an abandoned building in New York before NYPD seized control twelve days later. Shirk’s essay was part personal narrative, part architectural history; this intersection continues with “Then and Now,” her monthly column which examines the personal and cultural histories of some of New York’s architecture, from a closed sugar refinery factory in the Red Hook section of Brooklyn to the former headquarters of Robert Moses, perhaps most instrumental in the redesign and reshaping of New York during his tenure as Parks Department commissioner. The author of the upcoming book Shirk and I chatted via Google Hangouts to discuss her column, her fascination with architecture, and more.

And Your Daughters Shall Prophesy

And Your Daughters Shall Prophesy

Mensah Demary is editor-at-large with Catapult Books and Catapult magazine. His writing has appeared in The Common, Unruly Bodies, Vice, Salon, Slate, Literary Hub, and elsewhere. Find him on Twitter @futuremensah.

Of all the things that have come and gone in my life, I wanted this one thing, just one: to be a writer.

Watchword: A Writer Should Keep the Future in Mind

No one else can judge your practice. You must believe in the work that is in front of you, taking shape before your eyes.

Watchword: On Toni Morrison’s “The Future of Time”

Morrison understood that the future is animated and expressed through us.

Epiphany on the Mountain

A memoir about the time when I hiked in Arcadia. I was 5 at the time.

“Writing allows me to parse out my emotions and anxieties and share them with others. That keeps me going.”

Some Clean Up Work

Twenty questions for a devoted member of Catapult's classes community.

It's Okay To Walk Away