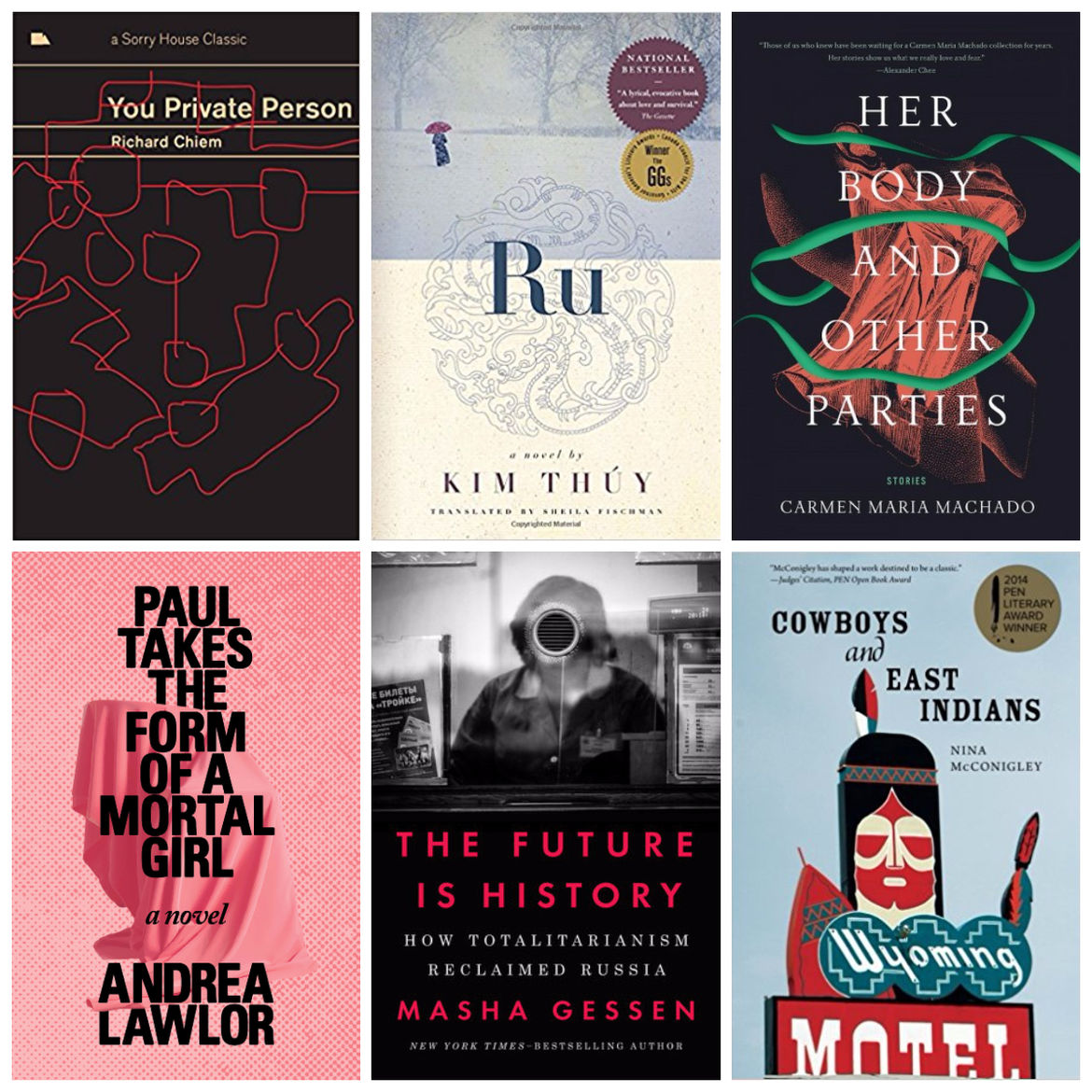 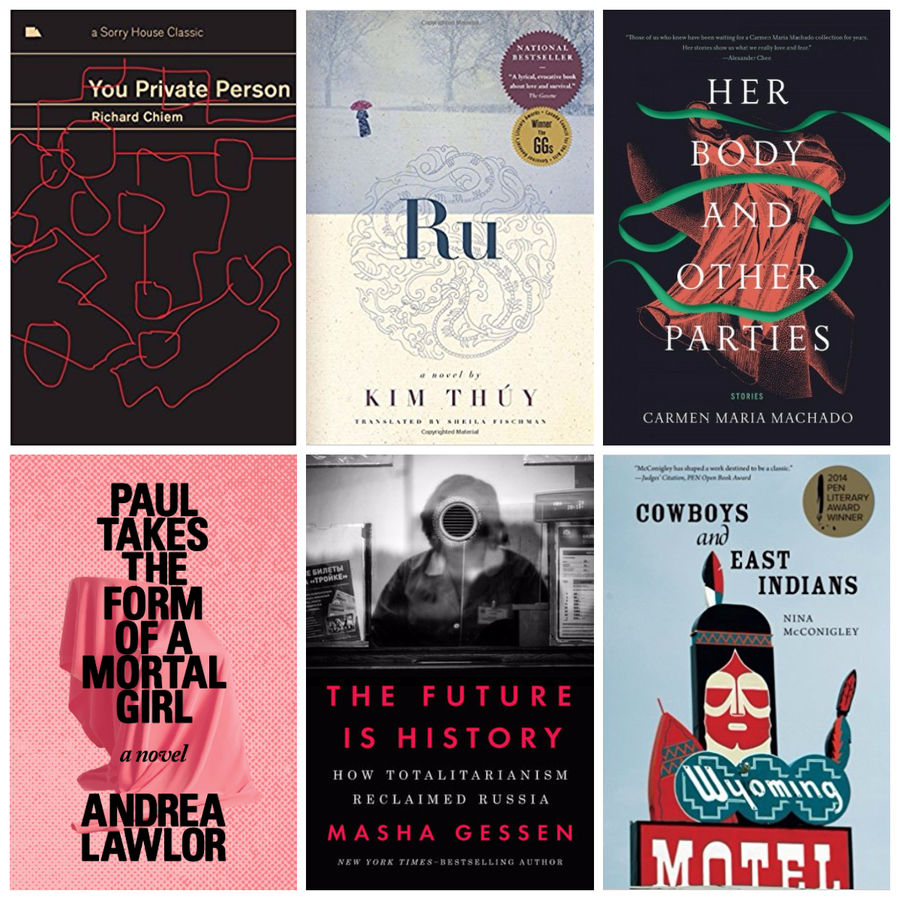 Her Body and Other PartiesWatchlist

The Future is History

Natasha and Other Stories

BrooklynDear Friend, From My Life I Write to You in Your Life

Paul Takes the Form of a Mortal GirlEcodeviance: (Soma)tics for the Future Wilderness

The books we’re reading aloud, reading to ourselves, and planning to read next.

She once said that all those shoes were our dead mother’s, but I knew it was a lie. Celia always turned green when she lied. It was easy to tell.

Designing the Cover for Peter Orner’s AM I ALONE HERE?

“It often takes designers and family to make a book cover.”

"I never saw further than the end of a scene": Garth Greenwell, Julie Buntin and Gabe Habash on Writing

This month on WMFA, a podcast where writers talk writing