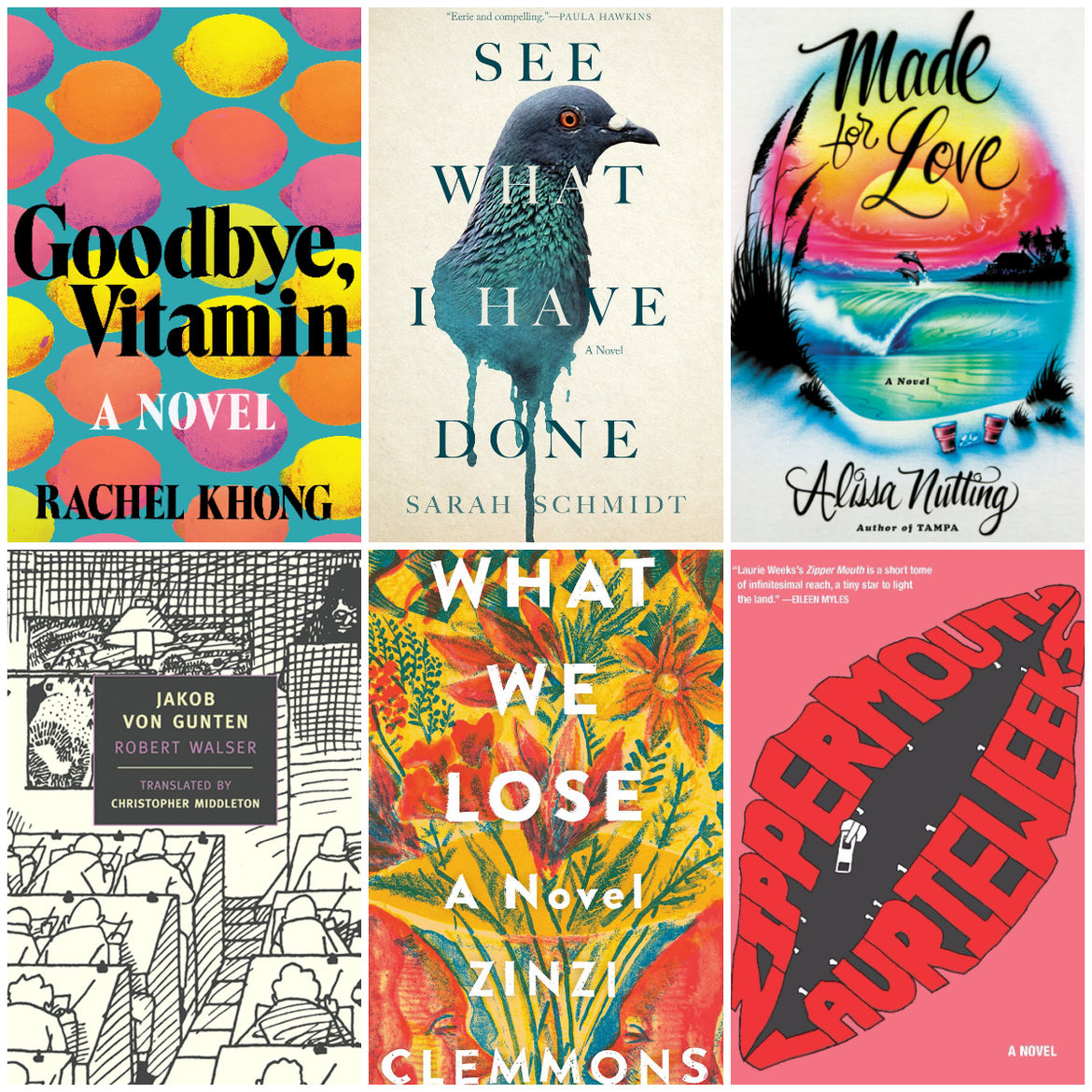 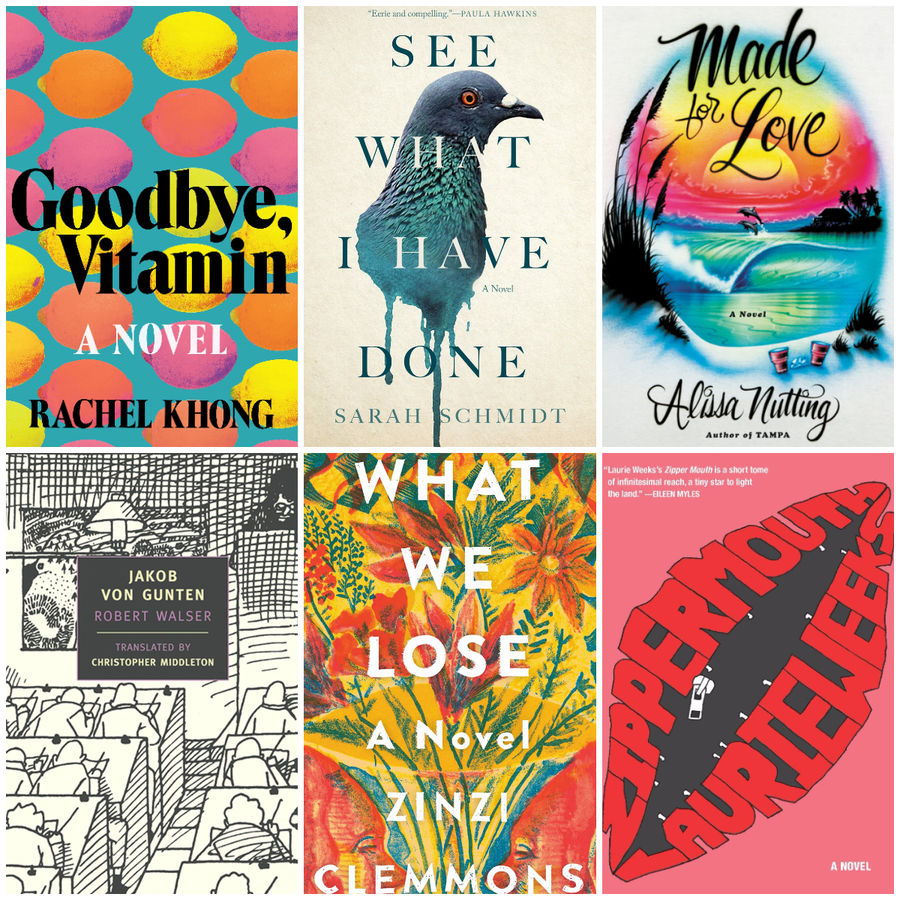 See What I Have Done

The Beautiful People Don't Shop at My Walmart

"My only fear about shopping at Walmart on a Sunday after Spin class is that I’ll end up on that website: peopleofwalmart.com. I’d much rather be on the peopleofwholefoods website. The people at Whole Foods are so hot they should get together and publish a Whole Foods Swimsuit Calendar."