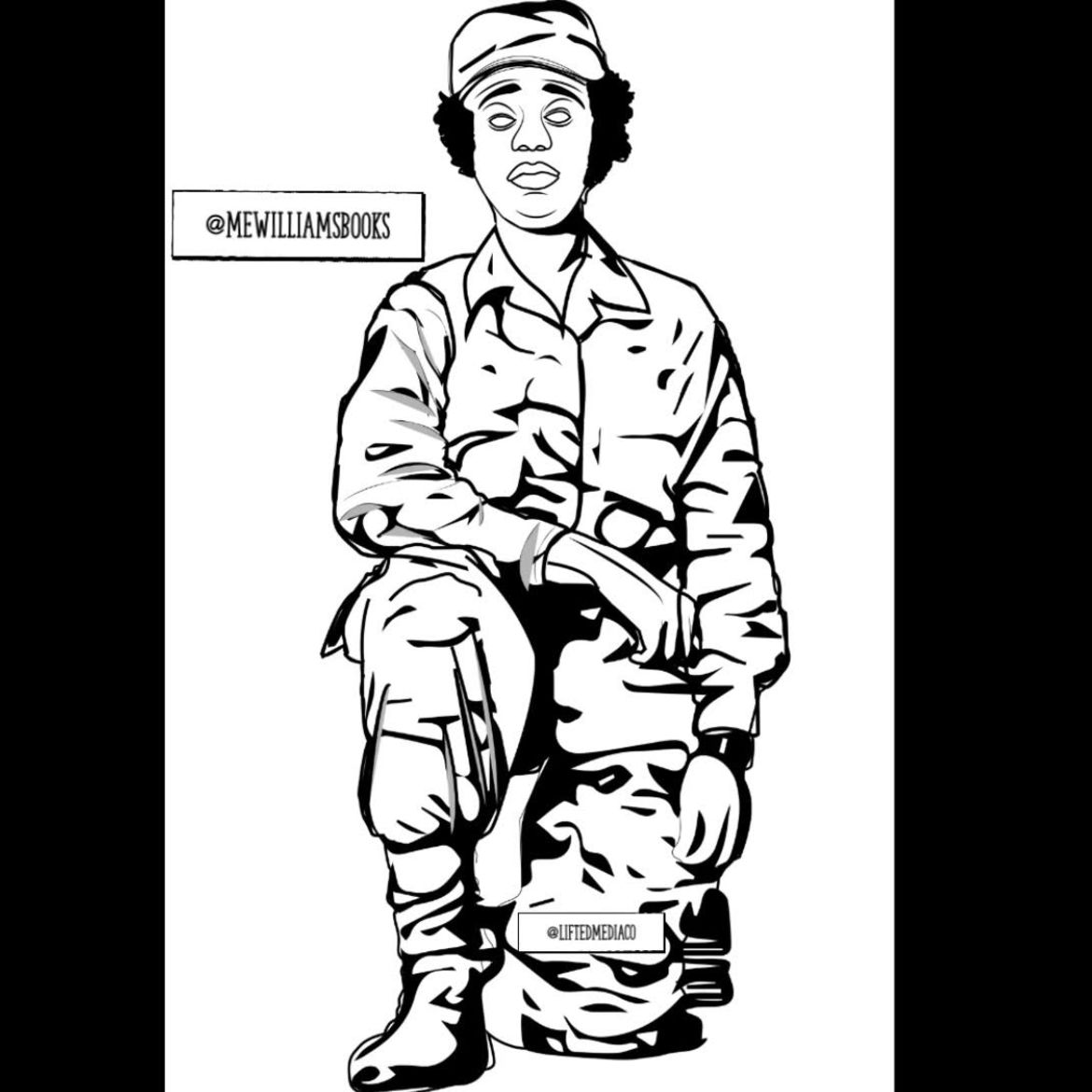 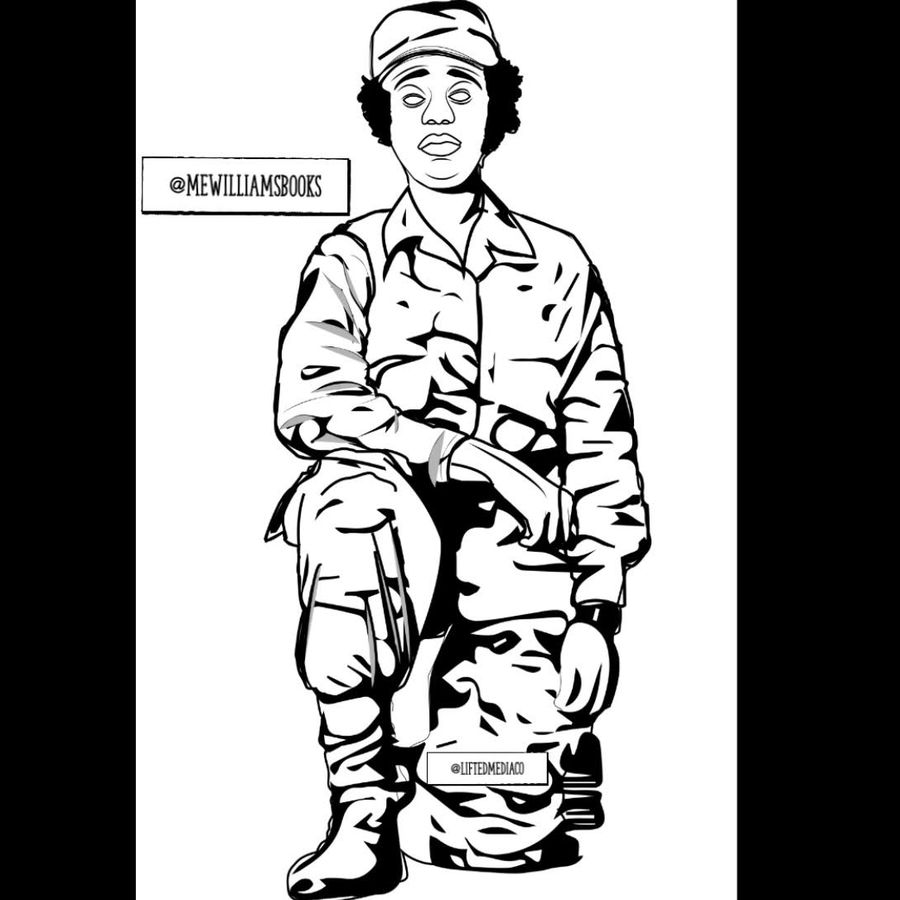 Thank you for taking a knee when I can't. -@MEWilliamsBooks

Why are they so pressed for you to choose?

"Haters will say it's Photoshop." I use this phrase now, when family, friends, or acquaintances ask me the craziest or wildest things a person has ever said to me. Be it civilian or another member of the military. Imagine a picture that's so unbelievable that you've convinced yourself that it must be Photoshop.

A little while ago, I had to make a quick stop at a nearby Walgreens. Well, maybe it wasn't a necessity, but I have these slight cravings for chocolate every once in a while. Either way, I knew once I made it in my apartment I would not be leaving unless there was some emergency.

One my way out, two men were standing at the door. I didn't find this out of the ordinary. The store usually have people asking for donations for the holiday season. Still, something about them made my spider sense alarms ring in my head. I took my time gathering my things so that I could walk out with someone else.

Rushing through those sliding doors to make it to my car was my primary goal. I took two steps out. "Excuse me, thank you for your service." Well, I had to turn around now to say thank you, I was still in uniform and public relations is more important than people think.

"Oh, no thank you is necessary, but thank you, I appreciate it." I said back looking between the both of them because I didn't know which one had said it. Apparently, I was not fast enough because the next few words flew out of the guy who was standing to my left mouth. "I don't mean to be rude, but..."

Uh, something rude was about to be said.

"Are you a patriot, black, or a woman first?" If you've ever been in the, "Are you black first or a woman first," type of conversations, then you know it's a set up. Every other week it seems like a black twitter debate or a conversation that I have with a few close friends every few years, and I admit I've been roped into thinking about it so much I give myself anxiety that I don't need.  The conversation with a great group of people is a learning experience, but with the wrong group is ALWAYS a set up. Don't fall for it.

Why do these two random white men think it's okay to ask me this type of question? Are they taking bets? Are they threatening? I knew some things I wanted to say, but instead, for the first time, I made direct eye contact between the both of them. The slight feeling of discomfort, fear, or unease forgotten.

"I am all three. I'm a black woman who is unappreciated here, but continues to serve her country. You two have a great day."

Why do I have to continue to prove my worth, my patriotism, my blackness, and my feminism?

Enter your email address to receive notifications for author ME Williams

What if This is The Matrix?

Based on Music: Grammy Versions II

Based on Music: Grammy Versions I

Swimming in a glass of water

What matters and what doesn't?

What I Would Tell My Daughter

A Reflection on the 2016 Presidential Election

“Atlanta” and “Queen Sugar”: blackness, identities, archetypes and the complexity of reality

It is known Kahleesi: 2016 was the year of diversity in the showbiz.

The Weight of A Death