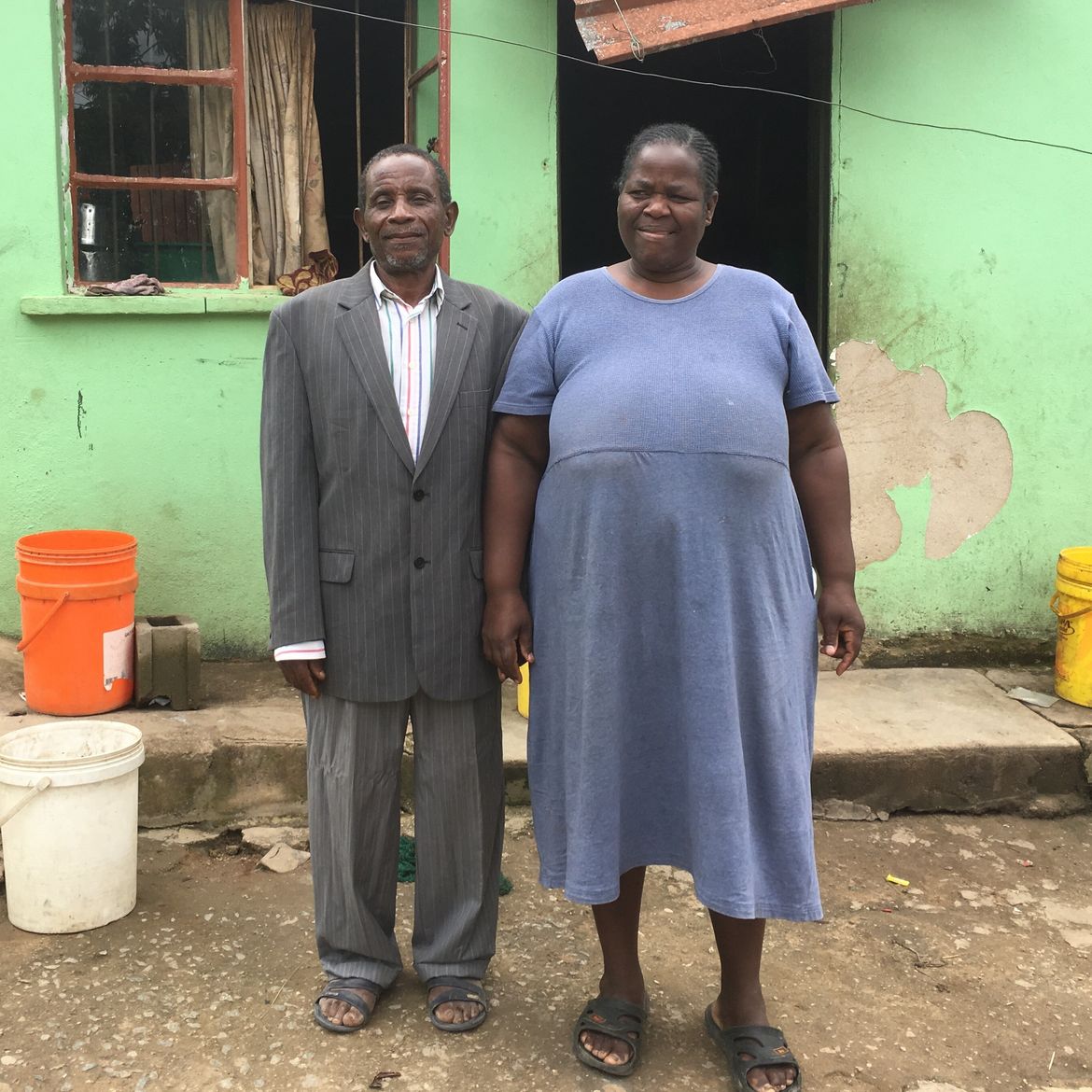 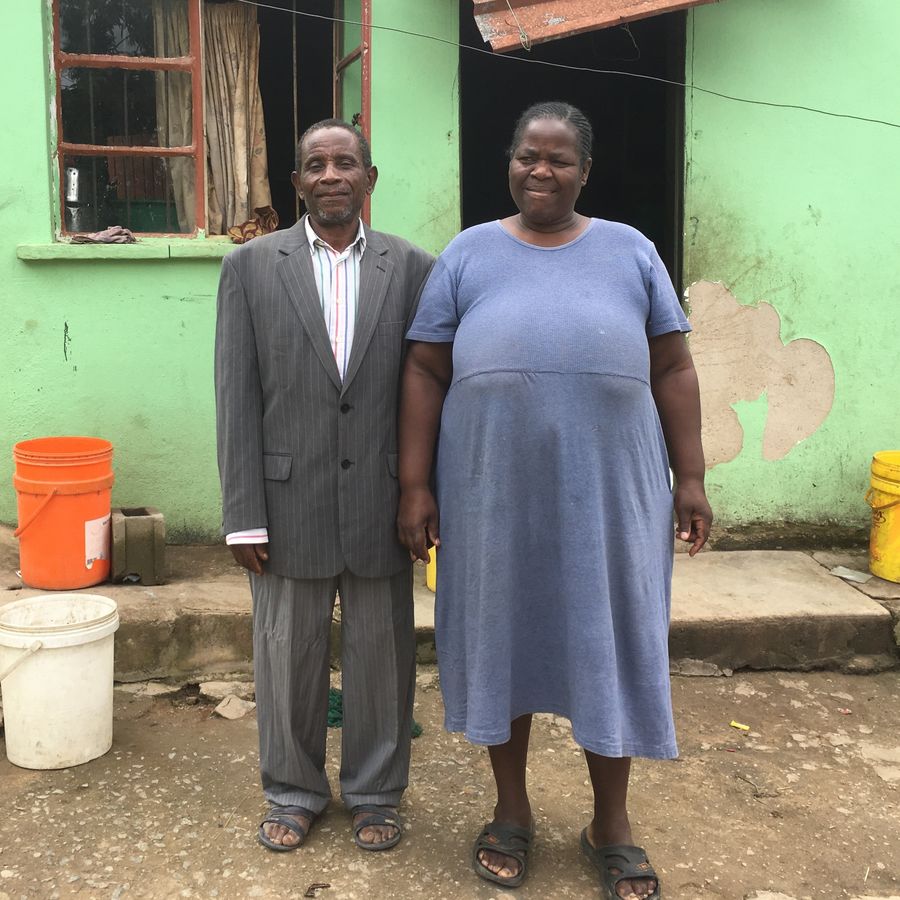 Top Ways To Plan Out Your Honeymoon For Less
Stacia Nelson

Adjusting to My Live of Privilege.

I could see it on some of the faces I met. It was that look of bewilderment or maybe even a mild disgust. The look conveyed an inability to understand my life of extravagance. It was a look that I knew all too well. . . . not from seeing it . . it was a look I had worn myself at times.

I'm not a rich person, not here in America. My income is well short of breaking into six digits. I'm like everyone else I know who looks at the Bill Gates of the world and can't understand why anyone would need to accumulate that much wealth. I can reason that Bill Gates has earned his money and does, in fact, give away vast amounts of it, but I must admit that despite my best efforts, I catch myself in moments of resentment over him having it. Now, as I stood in Swaziland, Africa, I found myself being viewed with that same look of not understanding my wealth . . . I had suddenly become Bill Gates.

I own seven pairs of shoes. There are two pairs of sneakers (One normal and one pair of Chuck Taylor's), work boots, a pair of hiking boots, my funeral/wedding shiny shoes, my winter boots, and a pair of flip flops. I don't think my shoe owning is excessive. By many people's standards here in the US, my shoe collection is quite modest. Bill Gates probably owns a hundred pairs of shoes. Now I found myself standing before people who owned a single pair of shoes that left their toes visible through holes worn from years of use . . . or people who owned no shoes at all.

My house is small and crappy. We barely have places to keep all of our stuff. Yet when I compared my house to the one I was invited into in Manzini, my house seemed like a palace. I had running water in my house, and a flushing toilet, heat, air conditioning, kitchen appliances. I never imagined a situation that would lead me to realize that I took things like carpet, socks paper towel and Pizza for granted. Most people here have none of these luxuries.

Houses here in Swaziland are simple concrete or block structures, often without windows . . . unless you are visiting a shanty town, and then they are made of garbage. Most don't have running water, or electricity. Many don't have a stove to cook on.

As Americans, we've all said, or nodded in agreement, how fortunate we are to live where we live and have what we have. For me, I don't think I really knew what that meant until I was in Africa. I was now looking at what these statements really mean, with my own eyes. I now had a new definition for the term "life of privilege".

I'm not going to tell anyone they should change their opinions on the Bill Gates of the world. Like I've said, I've had those thoughts myself at times. What I am saying is that we should at least be consistent with our opinions of wealthy people. If you want to hold contempt for someone who owns a hundred pair of shoes instead of seven, please feel free, but don't turn around and take offense to someone with no shoes finding the same lack of understanding for someone who owns seven pairs.

You may not be billionaire, but always remember that there are many places in the world that you can go to be considered filthy rich.

A Firangi’s experience traveling to India

Things you can enjoy on holidays

Between la Rauxa and el Seny

The Castells are an insightful view into Catalan culture

4 Fields That Force You To Help Others

All You Need Is Love! Said the Beetles, but sometimes you need help too and when you work in the world of help life can be pretty rewarding!