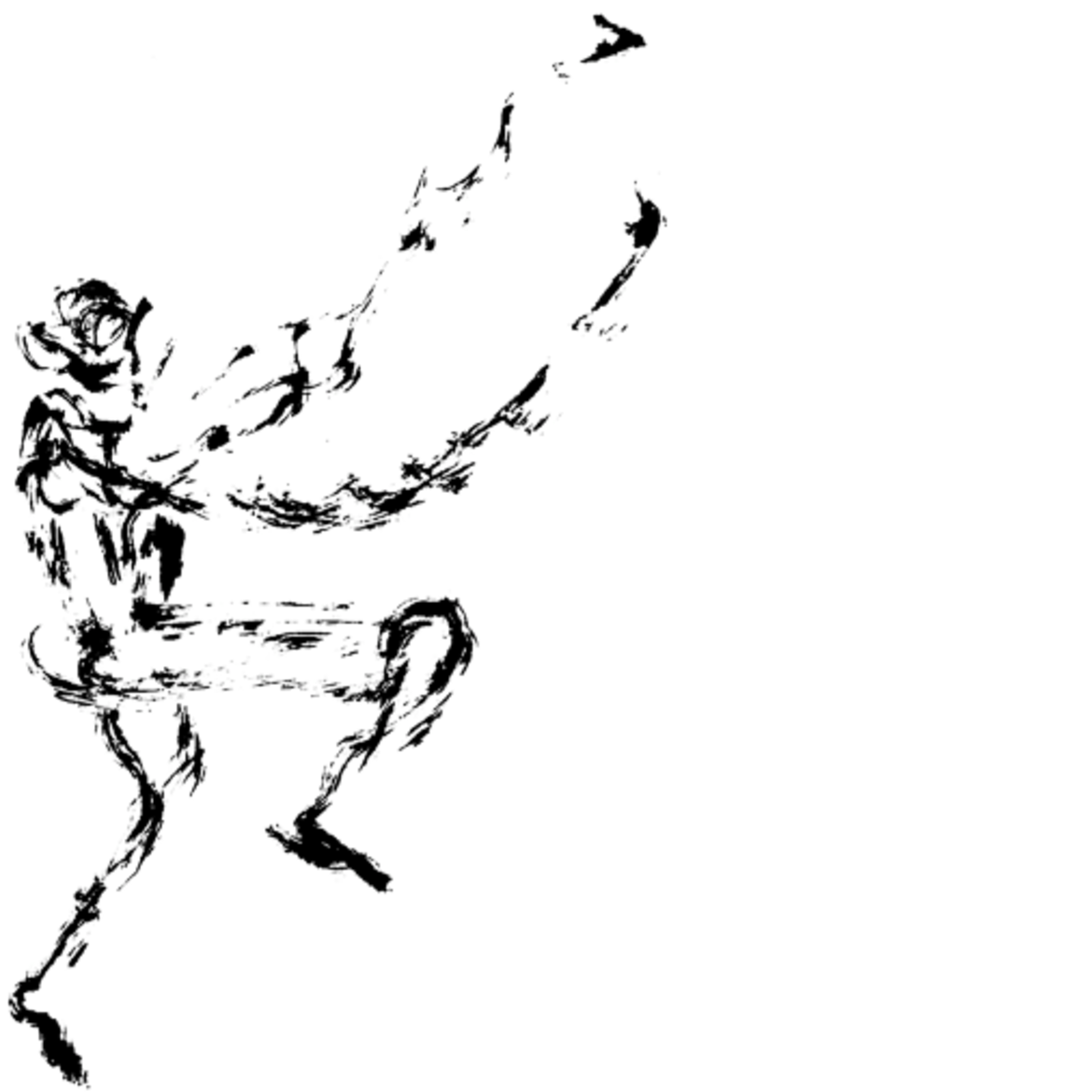 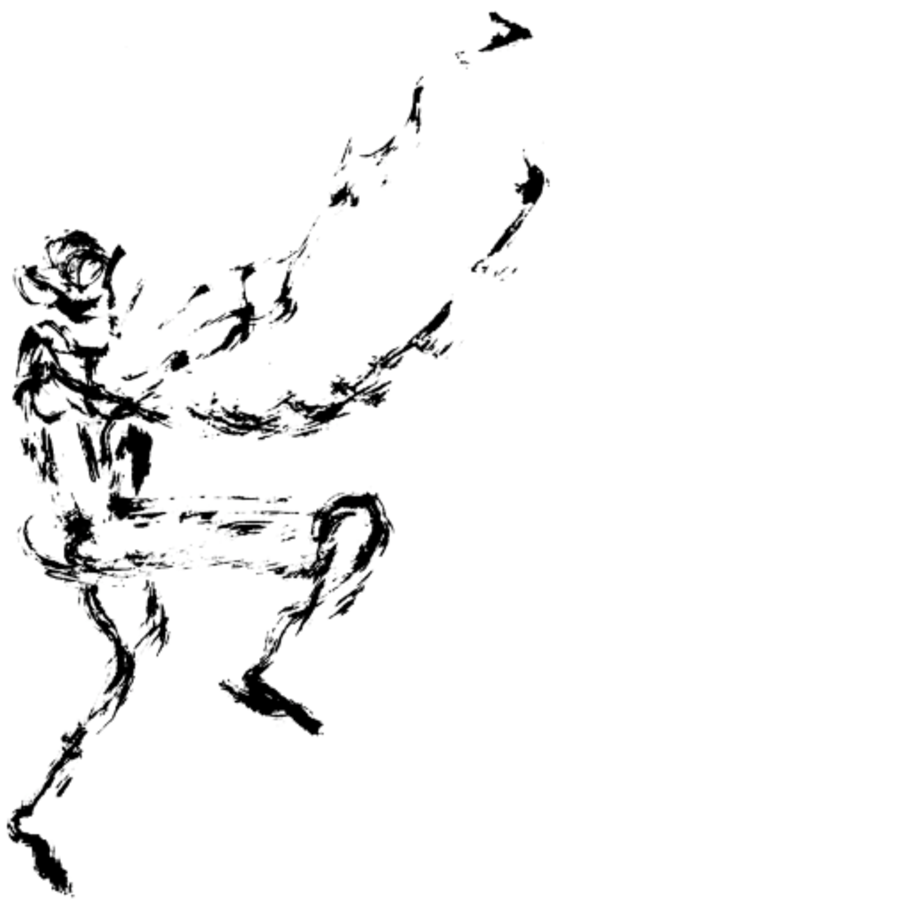 Should you travel by a cruise ship?
Ethel Beverly
Fiction Community | Short Story

A Wolf Below Anoterra Lake

When Avery Hall saw the low shadow across the distant trees, he knew it was a wolf. Dogs waste movement. They lean, bounce, waddle, their hind legs extend too far, their tongues loll, their eyes fail. Time is their only predator, a bowl their only prey. The woods keeps the wolf’s arrow point sharp.

Across the morning mist of the meadow, Avery Hall watched it stalk against the trees, the spine a sleeve on an infinite wire. He squinted ahead to find what it hunted. The trees only held a couple finches in boughs too high. He scanned the trunks for an oblivious squirrel. There were no deer, elk or moose calves grazing. Then, in a short pile of rocks with wet wildflowers at their edges, just off the bisecting stream, he saw the slight bounce of a shoulder — a rabbit nibbling with its ears tucked down. The wind blew across the rabbit’s back, then across the grey wolf’s face. One of the finches cried in an allegiance of prey — the wolf stopped, one foot bent in step — but the rabbit did not translate, still poking the rich grasses leeching life from the mineral flesh.

Avery Hall put his hands over his fire, rubbed them together and sat back. Steam came out of his mouth. He’d been without a companion voice for almost two weeks; his entertainment came in short doses, yet a sense of shame and compassion flushed through him. He jerked forward, unsure of his intentions; then, spasmodically grabbed a stone and hurled it across the meadow. The projectile sailed in a strong arc. Its thud and bouncing rampage alerted the rabbit, and it picked up its ears and stood on its hind legs. It sensed, then saw the approaching wolf.

The wolf bounded into the field with savage alacrity, swirling and snapping in the dance — the rabbit, switched this way and that, cutting at the whispers of its own ancestors. The surrounding trees stayed silent. But the interlocutions of prey and predator measure in seconds, and with enough slipping in the morning grass, the wolf soon tired. The rabbit continued at full pace and disappeared into the woods. The chatter subsided and the grey hunter flopped down, rolled to its side and let its heavy breaths slow. The normal pace of life returned. It then sauntered to the stream and drank the icy mountain water.

The wolf looked at him. It had, no doubt, known he was there from the start — smoke does not go unnoticed by the woods — but with the nonthreatening distance across the meadow, and man’s unclear role in the wild, the wolf had taken no interest. A wolf also lacks man’s proclivity to explain the apparent, so it would not blame the thud of a stone against her lost prey. But Avery Hall saw the steel irises turn towards him. They did not see prey; they did not exhibit a hate; they acknowledged him evenly, simply indicating: “Okay.”

The void of emotion left Avery Hall cold around the heart. The wolf picked up and trotted into the distant woods. The finches flew away as it passed.

Caleb Garling has worked as a staff writer for Wired and The San Francisco Chronicle, and has published in The Atlantic, MIT Technology Review, Matter, Backchannel, Modern Farmer and Vice, reporting feature length stories and writing opinion pieces about the effect of technology on society. Prior to journalism he worked in both business strategy and a molecular biology lab where he spent a lot of time convincing smart people to do stuff.

The Position of Mona and Vi

Mona has been lying naked for quite some time now.

Flashbacks, What I Learn Today

The incredibly wonderland and extremely dynamic Sam Ligon Catapult flash fiction class Assignment write 300 words in 30 minutes…can you believe it. I need to delete one word. But which word. I delete 'will.' My name is Judyth Emanuel and I wrote

The suicidal tendencies of my neglected notebook

My notebook wrote this to me recently…

In London's Highgate Cemetery, a restless spirit guides the reader to a well-visited corner where a troubling secret is revealed

No matter the place, the high stools were always the best seating spot