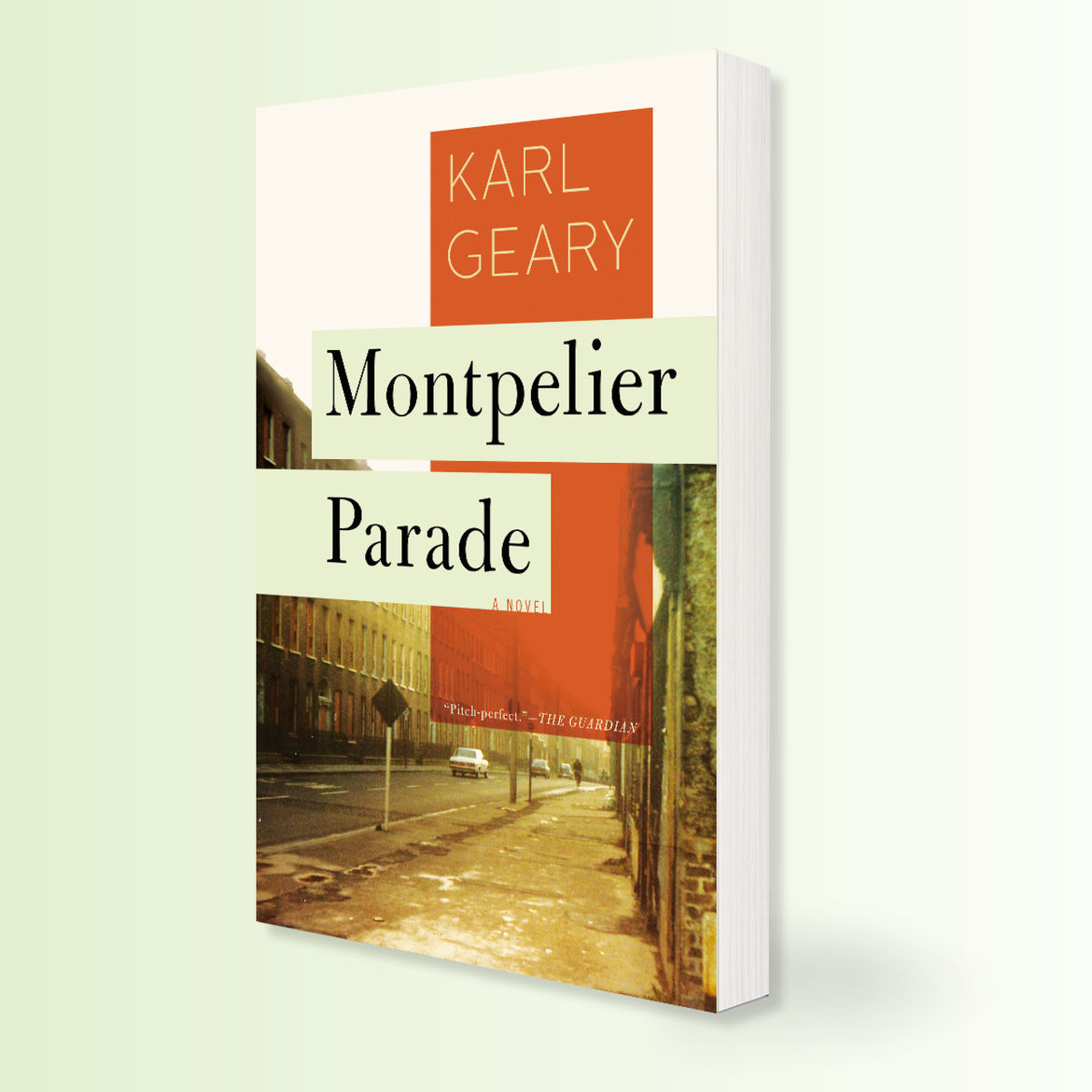 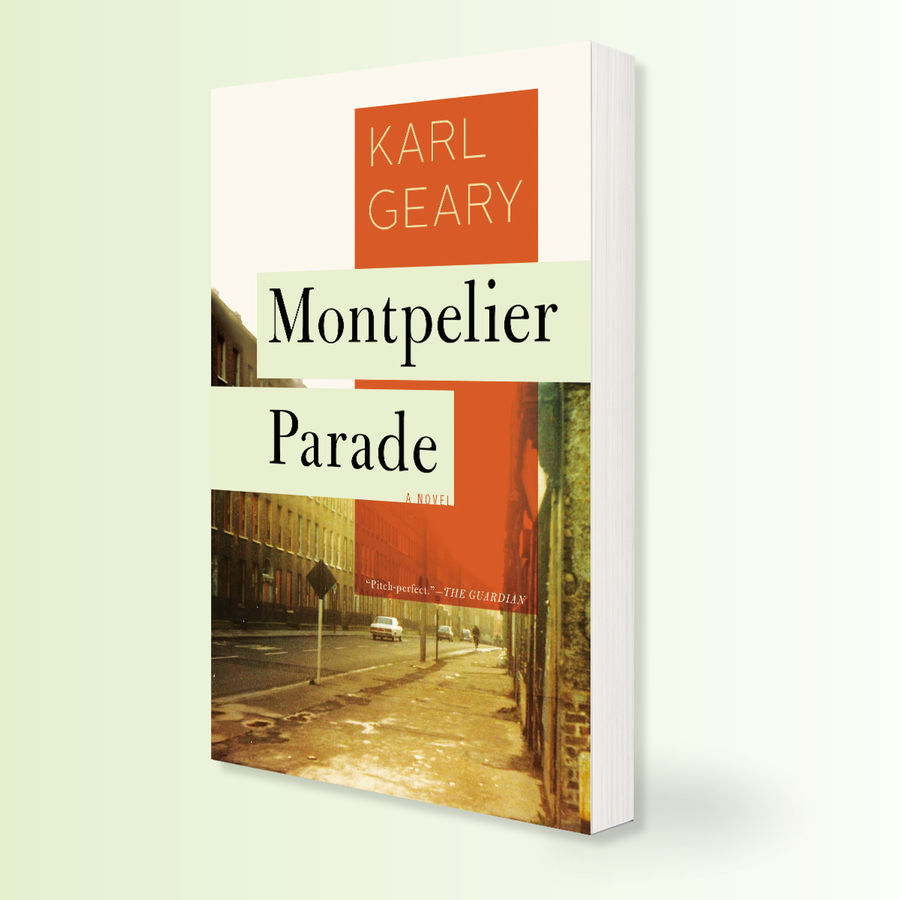 He's Not Into Her
Lauren Suval

How to Be Pretty
emily morris
Catapult Community

A Toast to MONTPELIER PARADE

The debut novel that The Guardian called “pitch-perfect” is on sale today!

Karl may be in your neighborhood soon! He hopes you’ll join him at one of several events celebrating Montpelier Parade.

the night he did not come home

Making fertility less lonely, one story at a time.

Two Ships in the Night

Work On Your Writing by Attending a Career Fair

Stress and Healthy Ways to Deal With It