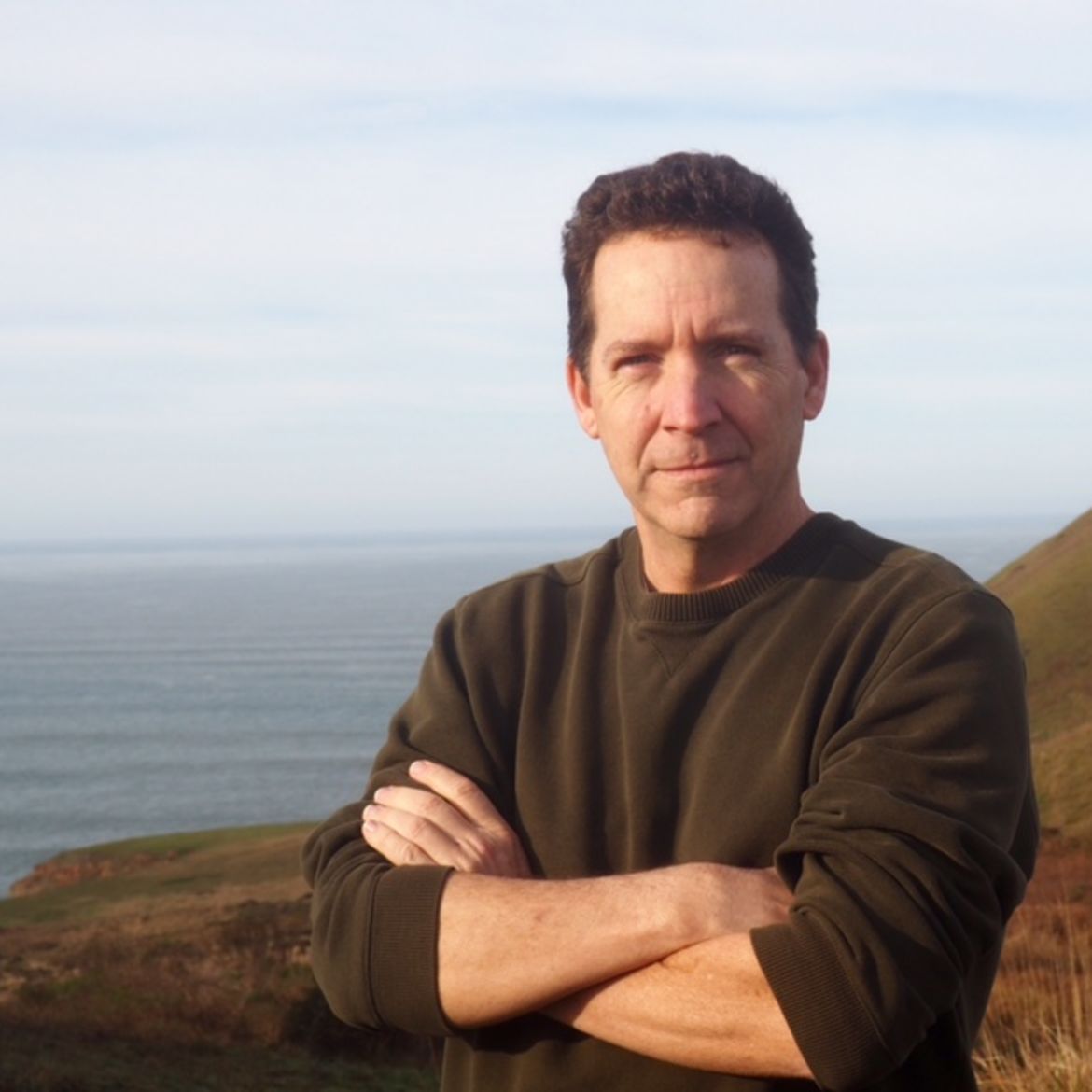 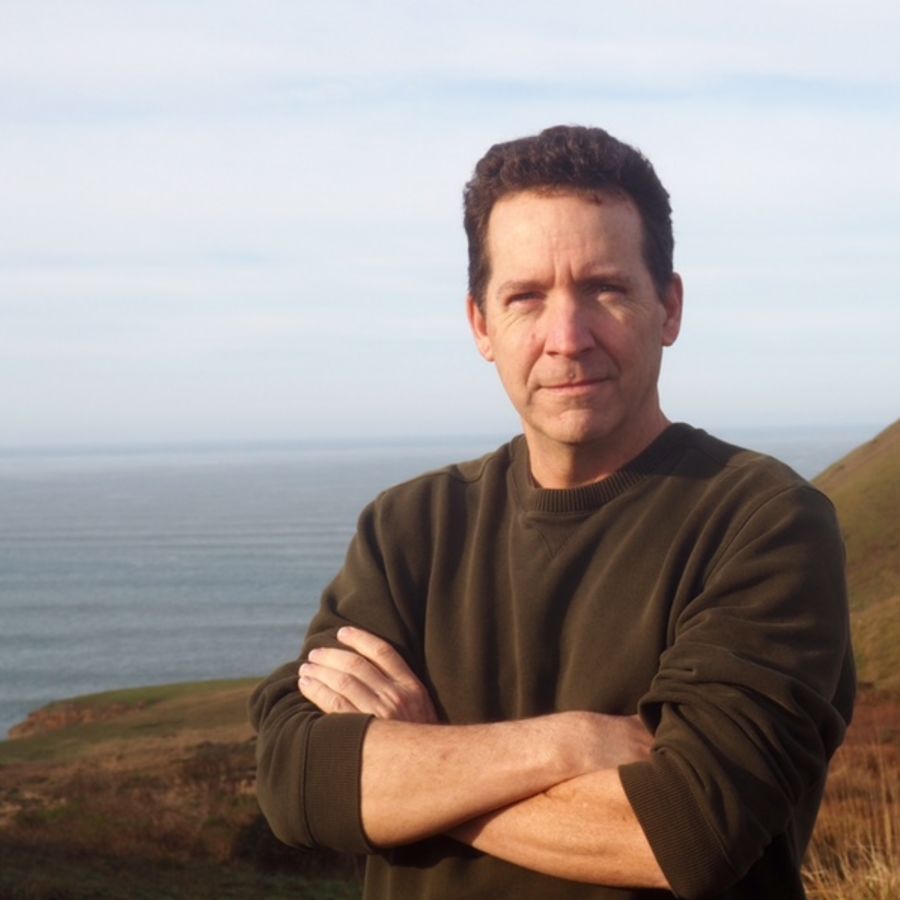 “A story comes to me like a match and I’ll write the first draft frantically until it burns out.”

On August 22, Catapult will publish , the inaugural edition of an anthology celebrating outstanding new fiction writers published by literary magazines around the world. In the weeks leading up to publication, we'll feature a Q&A with the contributors, whose stories were selected for the anthology by judges Marie-Helene Bertino, Kelly Link, and Nina McConigley, and awarded PEN's Robert J. Dau Short Story Prize for Emerging Writers. Submissions for the 2018 awards are open now.

He invited my wife to hike up a mountain. She laughed. She twisted her hair in a tight bun. He stepped out onto the porch and picked up the morning newspaper. The air was cool. Dew covered the buttercups. He put the roof down on his sports car. A neighbor peeked through the curtains. Lamb’s wool covered the car seats. My wife put on her shorts. She pulled a pink T-shirt over her black bra. She slipped her feet into white sandals. She nestled in the sheepskin. He handed her the newspaper. She dropped it on the floorboard.

She turned to him and said, “Look at what passes for the new. You will not find it there but in despised poems.”

She pushed her feet against the dashboard and stroked black polish on her toenails. “Don’t hit any fucking bumps,” she said.

He dropped a backpack behind her seat. Inside the backpack there was a bottle of water and a map and a bag of almonds and a pomegranate and a pocketknife.

“Don’t fucking drip on my upholstery,” he said.

He turned the key in the ignition and they headed toward the mountain.

Catapult Books: Where did you find the idea for this story?

—to great effect. Why did you choose to leave the story open-ended?

The Glue of Family

An honest reflection on the joys and tensions of family relationships and the glue that sticks family together. www.marilynnewbury.com

Break Out the Accordions: DIRT ROAD is here!

James Kelman’s new novel is on sale today, and we have the perfect music to go along with it.

on getting sick in the hospital and other mayhem