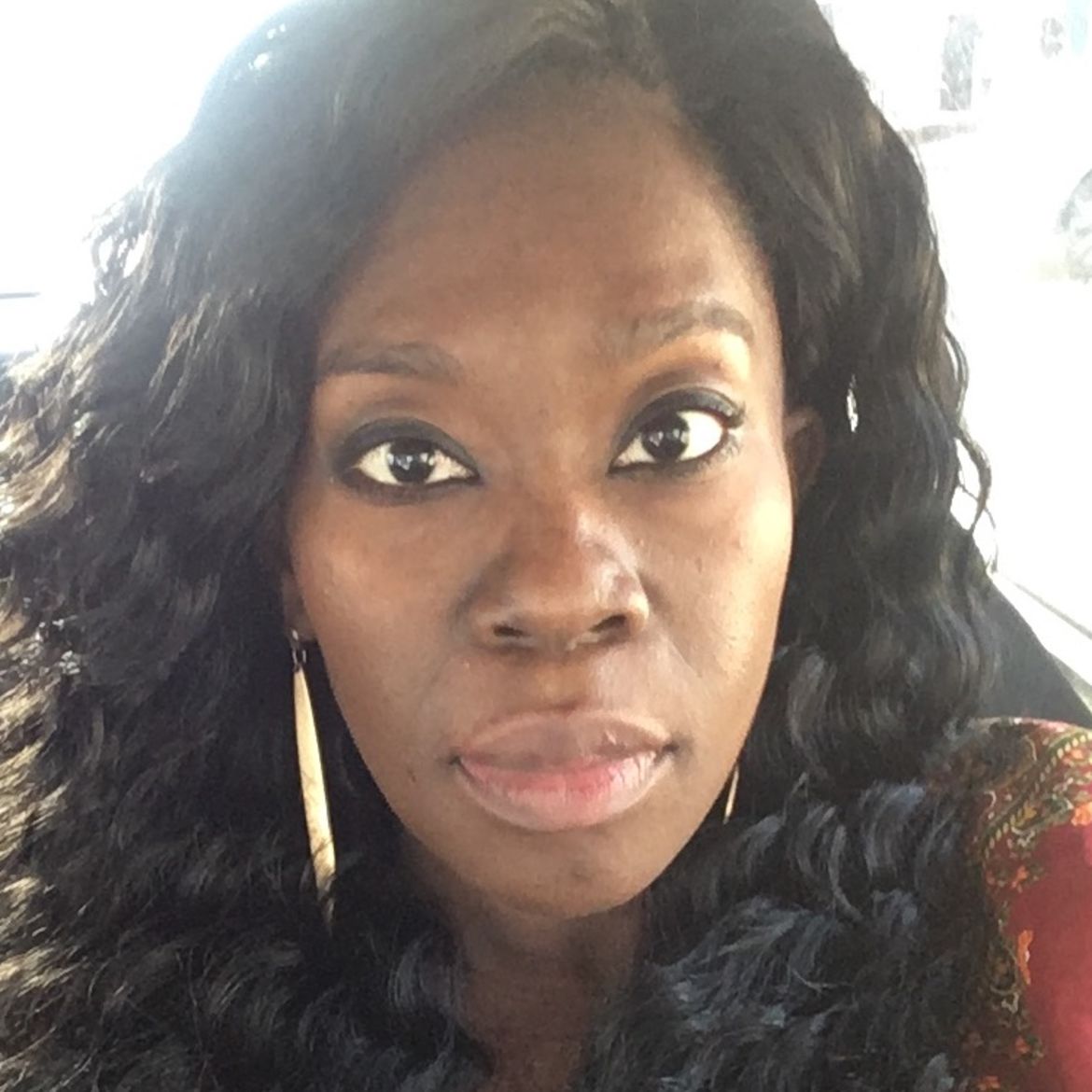 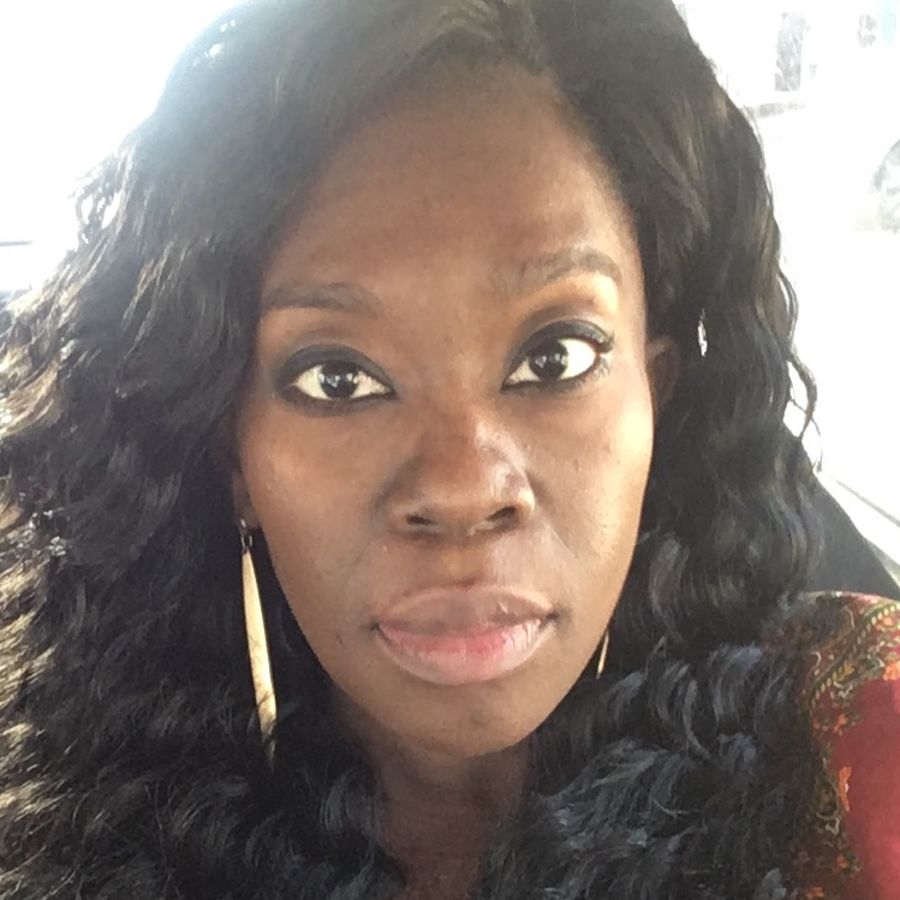 How to Be Pretty
emily morris

The Triumph Of Memory
Lauren Suval

“The story had always been about two halves of a couple using each other to get what they want.”

On August 22, Catapult will publish , the inaugural edition of an anthology celebrating outstanding new fiction writers published by literary magazines around the world. In the weeks leading up to publication, we’ll feature a Q&A with the contributors, whose stories were selected for the anthology by judges Marie-Helene Bertino, Kelly Link, and Nina McConigley, and awarded PEN's Robert J. Dau Short Story Prize for Emerging Writers. Submissions for the 2018 awards are open now.

When the phone rang the night before Anu’s wedding, she was packing the last of her boxes for the move across the bridge to her fiancé’s two-bedroom apartment in Astoria. She was happy to leave her dirty little studio in the Bronx. James’s hipster enclave in Queens seemed like a veritable castle in comparison. Hardwood floors, original paneling. A prewar building, Gatsby era, he told her. A real piece of history.

She should have had the line disconnected days ago but had kept it for the international calls she could not make on her mobile. “Hello?”

“Anu, my darling? If the soft, accented voice hadn’t given it away, the crackling on the line certainly would have. Her cousin Tobi was in Nigeria and was not able to come for her wedding, but she had been calling Anu all week, teasing her about the wedding night and advising her on creams and lotions that would make her skin soft and supple and asking her about her bridal finery, the woven red and gold aso oke wrapper and blouse from Lagos that she would wear for her reception. Tobi was excited about this marriage. She had been praying for years for her cousin to meet someone.

“I am fine,” Anu replied, and sat on a sealed box.

“Out with the bachelors.” They were going, James told her, to a boxing match in Brooklyn, and then out for drinks. Anu’s eyes flickered over the dingy white walls of her apartment. Just in the corner of vision, a cockroach scurried up toward one of the cracks in the ceiling. They normally weren’t this bold—perhaps they sensed she was moving out.

“I have not even told your mother, not yet. I—well, I wanted you to know first.”

“Are you pregnant?” Anu joked, but when Tobi didn’t laugh, she sat up straight. “Tob. You’re not—?”

“Is someone sick?” Or dead? She could see them trying to hide it from her until after the wedding, not wanting to upset her, but Anu always did better when she knew things, saw them coming. “Or—”

“Anu, jo, just listen.” Tobi inhaled; she was probably smoking, Anu realized. She tended to do that when she was stressed. She pictured her cousin crossing one dark, plump leg over the other, touching her mouth the way she did when she was nervous about something.

“Are you still there?”

Tobi’s next words came out in a rush, mixing and tumbling over themselves like grains from a bag of rice, landing in no particular order. Anu managed to piece together bits as she went along. James was married. Wife in Lagos. Two children, a boy and a girl, both in primary school. Married six years ago, before he left Nigeria to go to school in New York.

“What I like about magical realism is that it throws our realism into stark relief.”

“Publishing is a ‘hurry up and wait’ industry.”

HEROES DO NOT WEAR CAPES