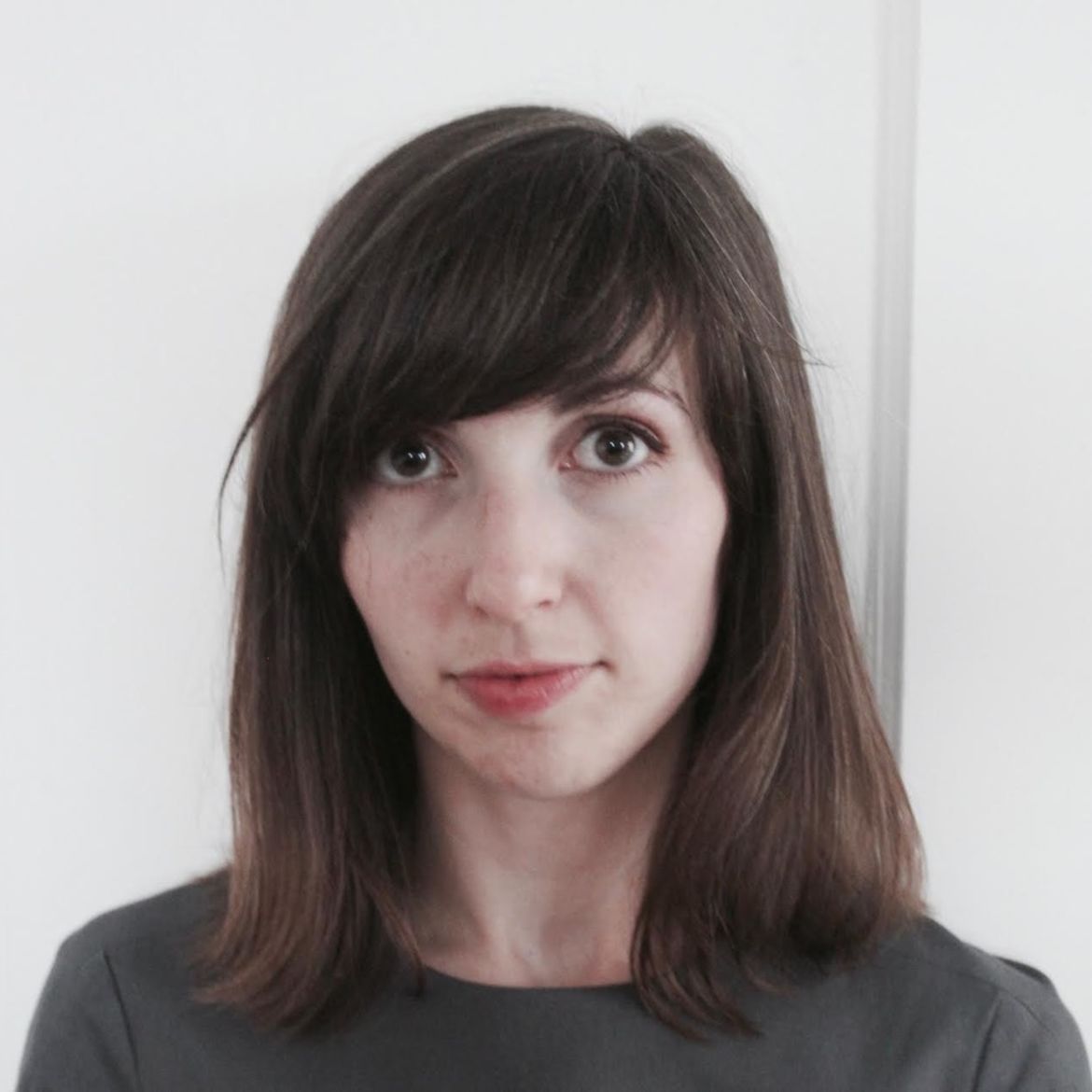 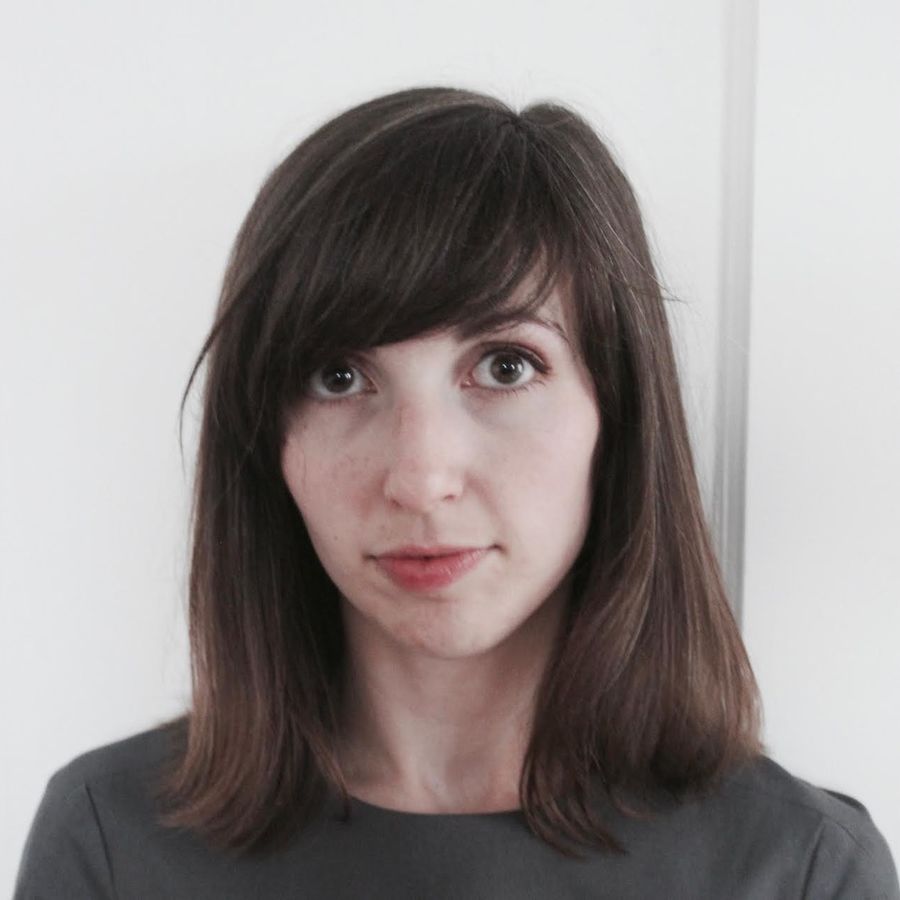 “Writing can be a lonely endeavor, and it is wonderful to now be connected to these other emerging writers.”

On August 22, Catapult will publish , the inaugural edition of an anthology celebrating outstanding new fiction writers published by literary magazines around the world. In the weeks leading up to publication, we’ll feature a Q&A with the contributors, whose stories were selected for the anthology by judges Marie-Helene Bertino, Kelly Link, and Nina McConigley, and awarded PEN's Robert J. Dau Short Story Prize for Emerging Writers. Submissions for the 2018 awards are open now.

I wouldn’t say that omar is my best friend, because I like to think we are closer than that, that there is something bringing us together more than any friendship could. While it is true that he is my cousin, I never feel as connected to the others—to Muhammad or Nour or Ahmed or Anais—or even to my older sister, Sousan. They don’t know, for example, that I prefer to drink my orange juice without sugar, that I’d rather eat falafels straight out of a paper cone than smashed inside a pocket of bread.

Omar’s mother and mine are sisters, and every afternoon before our fathers come home from work, they visit in the family’s sitting room with sugary tea and cigarettes. Omar and I sit on the carpeted floor at their feet. We draw pictures of pigeons and kites, or turn the pages of my father’s atlas, making up stories about the kinds of people who live in Greece and Turkey and Japan. For us, everyone is like our parents, drinking thick cups of coffee and praying five times a day. The differences between one people and another are often small and silly—Omar once said that children in Japan only wear yellow shoes and orange socks, and I once said that the women in Greece wear crowns of leaves on top of their hijabs. We roll on the carpet and laugh until our mothers tell us to hush, sending us to the roof, where we try to smoke the cigarettes we’ve pinched from their purses and practice calling our own azans.

Omar and I write each other notes in English, a language our parents cannot read. The letters are too rigid, too angled for them to see properly. My mother doesn’t know the difference betwee’s andsand though my father knows a handful of wordshe hasn’t tried to sound out letters on a page since he was in school many years ago.

Which is lucky for Omar and me. We can tell stories and share secrets and dreams without the risk of being found out. But our English is weak, we do not know as many words as we do in Arabic, and, because of it, our secrets aren’t really secrets at all.

On The Corner Of Bellview

A Conversation with Jess Zimmerman

“I'm on the lookout for a clear idea of your audience, and a generosity toward them.”

Everything you need to know about dating a Muslim man