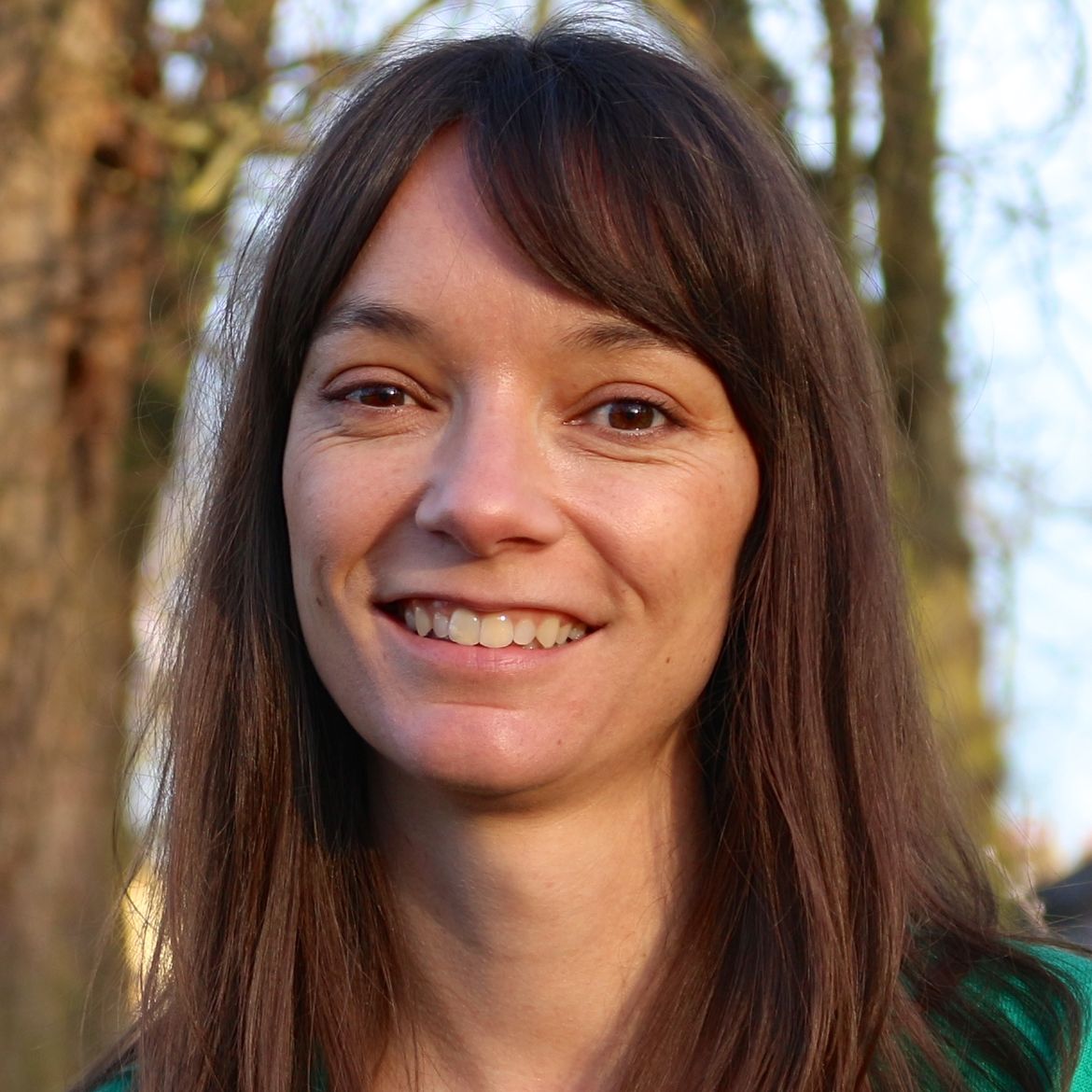 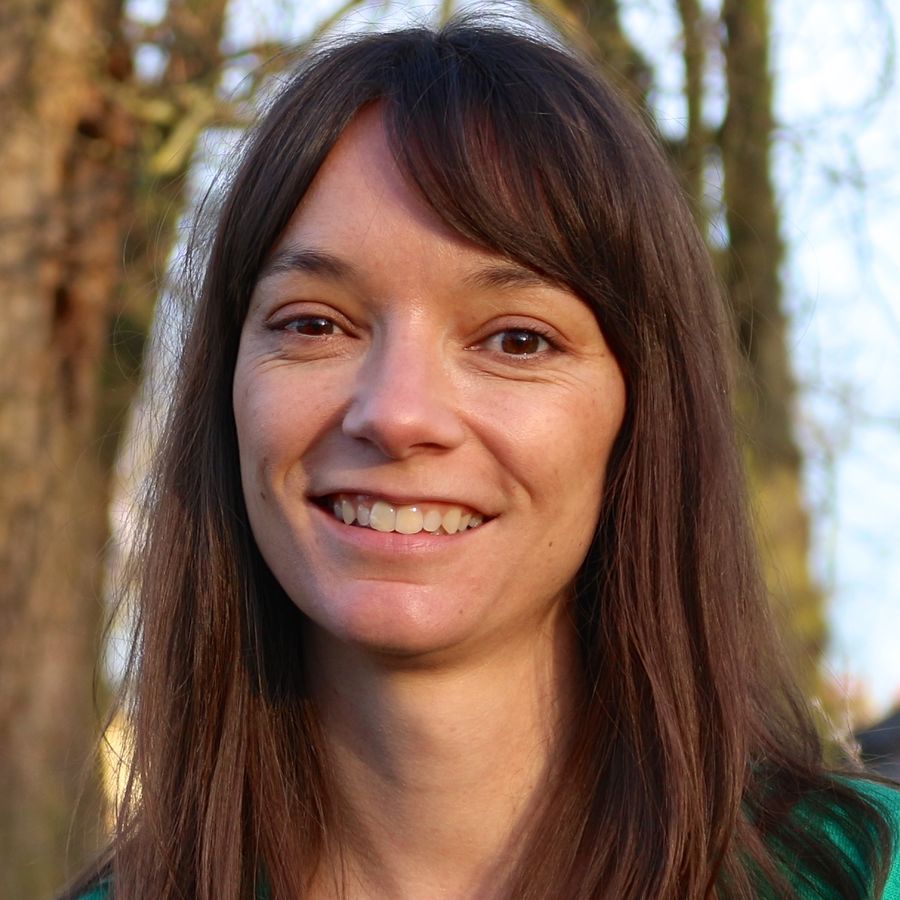 He's Not Into Her
Lauren Suval

“I was fascinated by the isolation of musher life, and the loneliness that often accompanies it.”

On August 22, Catapult will publish , the inaugural edition of an anthology celebrating outstanding new fiction writers published by literary magazines around the world. In the weeks leading up to publication, we'll feature a Q&A with the contributors, whose stories were selected for the anthology by judges Marie-Helene Bertino, Kelly Link, and Nina McConigley, and awarded PEN's Robert J. Dau Short Story Prize for Emerging Writers. Submissions for the 2018 awards are open now.

Siberians, Alaskan malamutes, Akitas, Russian wolf-hounds, salukis, Saint Bernards, and mongrels—greyhounds mixed with Newfoundlands and a dash of Belgian shepherd; Labradors mixed with coonhounds. Their names had been painted on the green wooden boxes they slept in: Mars, Frost, McGee, Bandit, Minnow, Tip, Empire, Stewpot, Pluto. Back of the property was the Scooby-Doo litter: Velma, Scooby, Shaggy, Daphne. Next to them, the pianists: Billy Joel, Elton John.

“That there is Ray Charles,” Brent said, pointing to the glassy-eyed dog at the end of the line. “Was named Ray Charles before he went blind.”

Leslie bent over to take the dog’s muzzle in her hands. His nose twitched. He lifted a paw.

“Well, maybe you should start naming them after billionaires,” Leslie said.

“I like it. A sense of humor. That will help you here.” He bent down, held Billy Joel’s nose to his. “What’s that, Billy? How’d this lady get here? Well, you’ll just have to ask her.”

Brent stared up at Leslie. “Well, answer the dog,” he whispered. “Ruff.”

“Billy Joel, are you going to accept that answer?”

The dog rolled over onto his back.

The truth was that the night before she boarded the bus for New Hampshire, she left her boyfriend, Dennis, a voicemail: It sounded funnier when she’d rehearsed it in her head. She waited all night for him to call back and talk her out of it.

I Could Write a Book

TinyLetter of the Month: Alvin Park, aspirin and honey

“And there is han . . . this Korean idea of constant injustices born from constant conquering.”

Catapult Interns on the Benefits of Communal Writing

The best way to setup a lead generation campaign