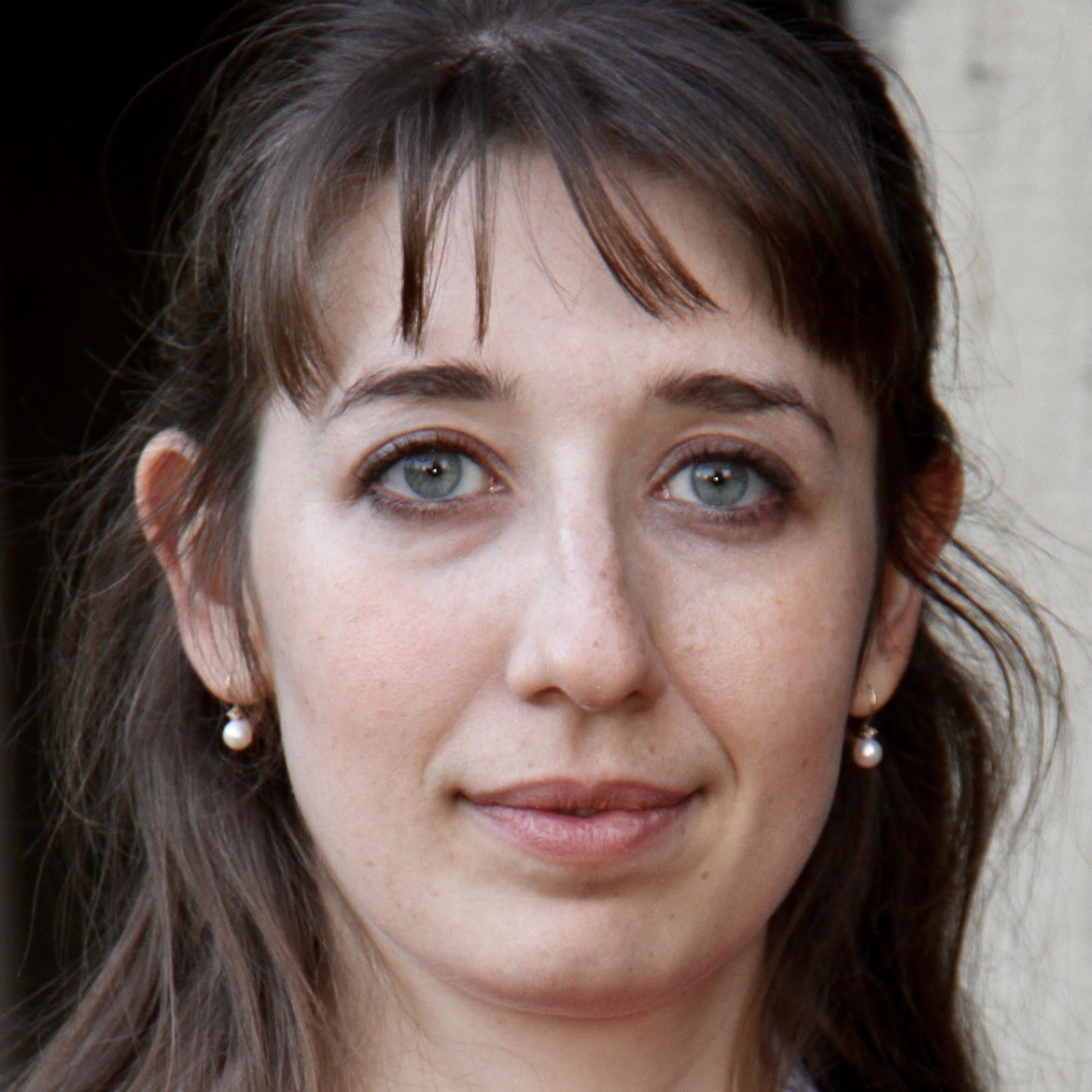 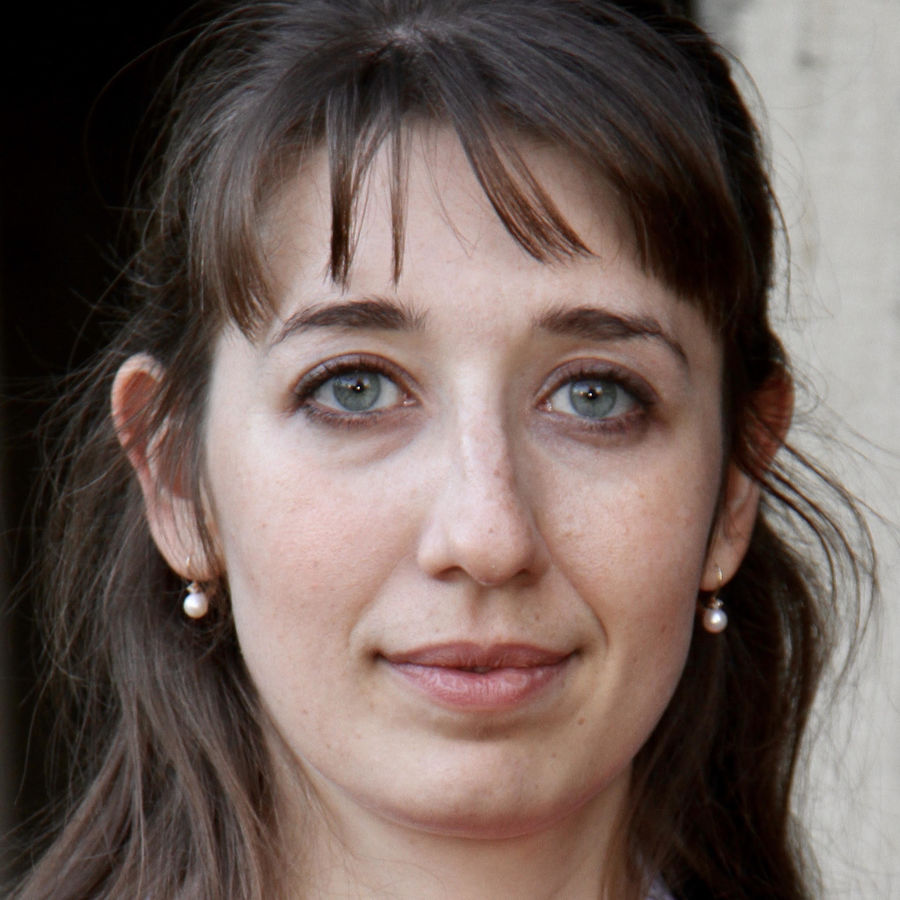 “Dinara has chosen to relocate to a country and to work at a place where she can cultivate certain identities and ambiguities.”

On August 22, Catapult will publish , the inaugural edition of an anthology celebrating outstanding new fiction writers published by literary magazines around the world. In the weeks leading up to publication, we will feature Q&As with all of the contributors, whose stories were selected for the anthology by judges Marie-Helene Bertino, Kelly Link, and Nina McConigley, and awarded PEN's Robert J. Dau Short Story Prize for Emerging Writers. Submissions for the 2018 awards are open now.

Katherine Magyarody grew up in Toronto, Ontario. She received her PhD from the University of Toronto in 2016 and is currently a SSHRC Postdoctoral Fellow at Texas A&M University. She is currently working on an assortment of academic and creative projects. “Goldhawk” is a story about Dinara, an immigrant and the only woman on her team at her IT firm.

Dinara Akhmatova survived the purges. First the company laid off the lazy and the incompetent. Dinara, with a row of programming manuals and her cut-glass award for ten years of service the only ornaments in her cubicle, was not even looked at by management. Or rather, their eyes passed over her while the fingertips of one hand flew across the keyboard and the other cradled the newest prototype. When the company still hemorrhaged money, they began cutting entire projects. The aspirational ventures, the innovations that had made their name. Dinara, slight of body and flexible of mind, refocused all her attention onto product development. Once the mandarin class of employees had been cut loose, the company went through each remaining team and discarded one in three. She came in early and stayed later than anyone. She survived.

Letters in CanadaThe Next Chapter

An ordinary day for a demented Amazon.

My Body Had Become a Battlefield

My Love Letter To Chvrches

Seasons of My Life

There’s a chill. In the air, down my spine, and definitely in my coffee.